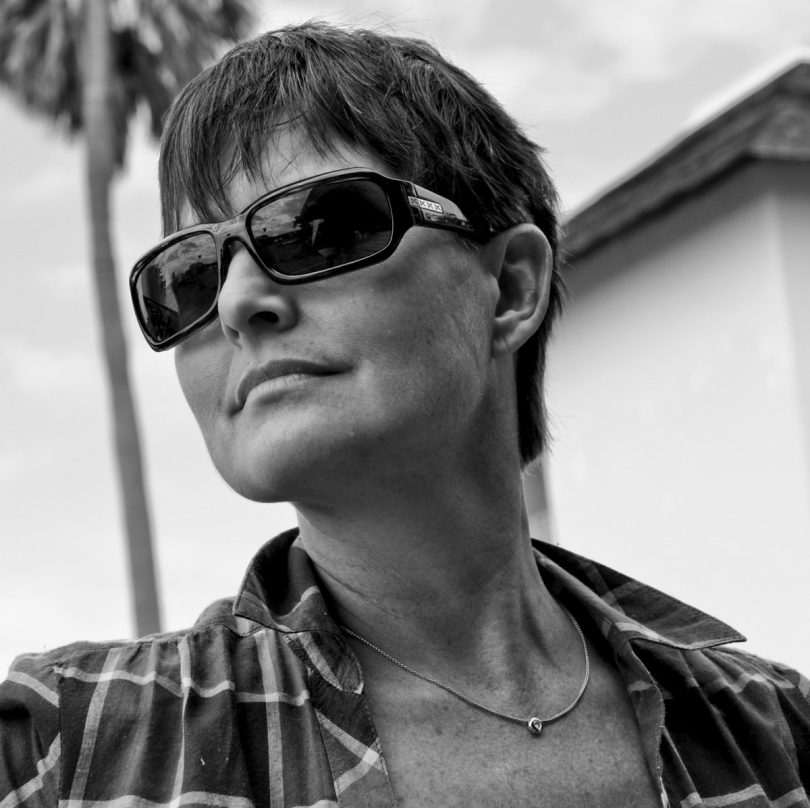 We recently caught up with Jamaican filmmaker Justine Henzell as she was getting ready for the Fort Lauderdale Film Festival. (fliff.com) Justine is the daughter of filmmaker Perry Henzel who made the popular Jamaican film “The Harder They Come”.  She is also the chief organizer of the annual Calabash International Literary Festival in Treasure Beach, Jamaica. Her latest film is a documentary titled “Jamaica Arise”. Here is our conversation with Justine Henzell.

Tell us about your background and how did you get started in filmmaking?
I suppose I was born into the world of film as my father Perry Henzell made Jamaica’s first feature film “The Harder They Come” when I was a child. I grew up on film locations and editing room floors.

I worked in other fields and then produced for others for many years but my directorial debut was in 2012 with a documentary co-produced for Jamaica 50 called “One People – The Celebration” with Zachary Harding.

Your new film Jamaica Arise is focused on the People’s National Party (PNP). What were some of the other reasons you wanted to focus on this Jamaican political party?
As a Jamaican who is concerned about the preservation of our archives and recording of our history being hired by the PNP to document in film the 75 year history of the party gave me a great opportunity to delve the archives both in Jamaica and overseas and also add to them with the interviews recorded for the documentary.

What are some of the things you have learned about the People’s National Party (PNP) since doing this film?
I learnt about the conditions of Jamaica in 1938 which led to the formation of the PNP and developed a better understanding of the struggle for universal adult sufferage and independence.

What was your biggest challenge making this documentary?
Funding is always a challenge in the arts, but for documentary it is especially hard as unfortunately they tend not to be money making ventures.

What you want the audiences to say after leaving your films?
That they learnt something new about a subject they already thought they knew all about.

What is your next project?
Another documentary rooted in an aspect of Jamaica’s cultural history.

What advice do you have for young filmmakers?
Don’t try to do it all alone. You are probably not the best screenwriter/director/producer/cameraman/editor and actor all in one. Get help. Take advice.

Your favorite Jamaican food is…
Ackee and saltfish with roast breadfruit

Thanks for the interview any closing thoughts for visitors to Jamaicans.com?
Subscribe to the jamaicans.com email newsletter because i have found it to be a great resource for learning about all things Jamaican.