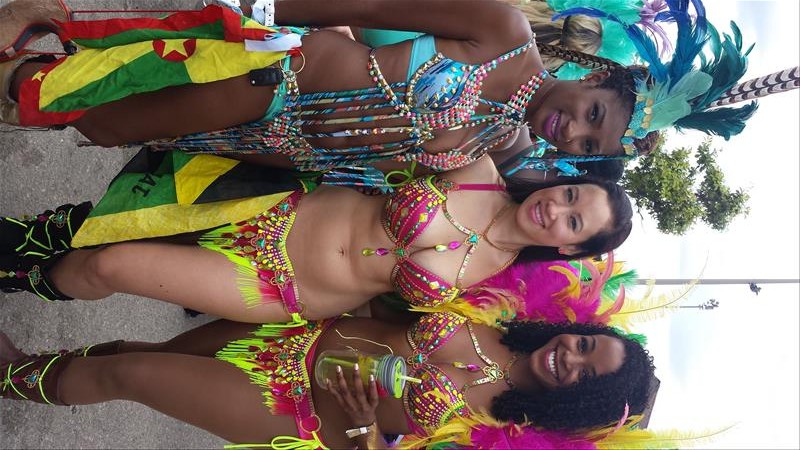 The Caribana Toronto Caribbean Carnival Parade is the largest Caribbean Parade in the North America’s with over a million people attending the event. The Caribana Toronto Caribbean Carnival Parade was held on August 1st, 2015 with the 2.7 mile march beginning at Exhibition Place Toronto, travelling down Lakeshore Blvd West and ending  at Lakeshore & Parkside Drive. Below are photo highlights of the parade.   – Photos by Stephanie Shim 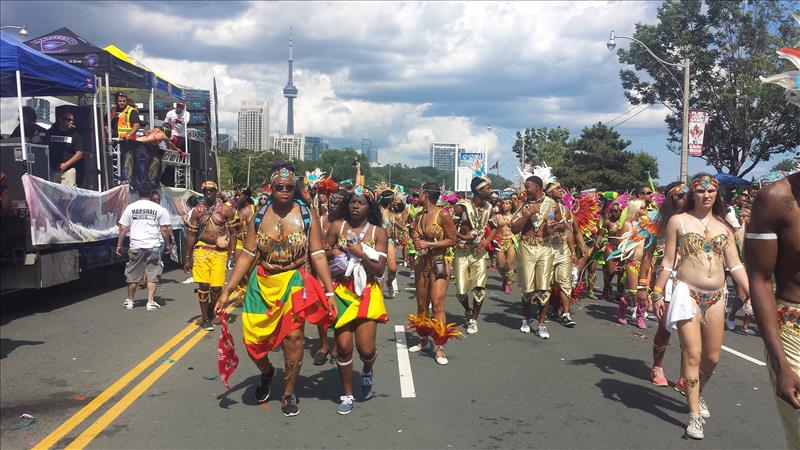 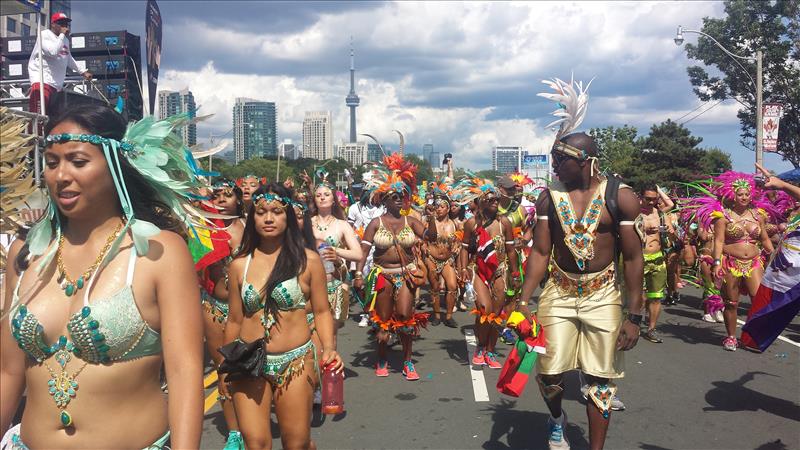 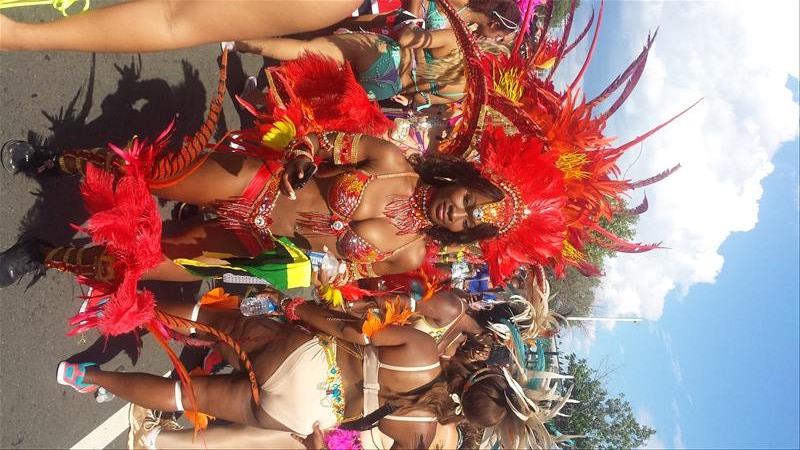 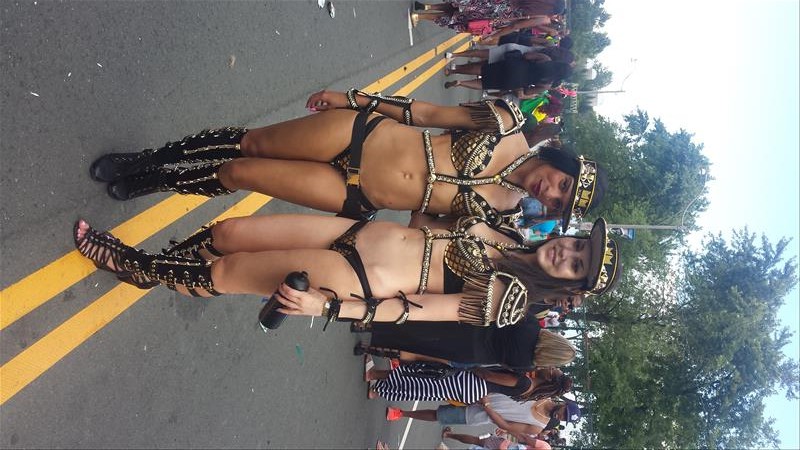 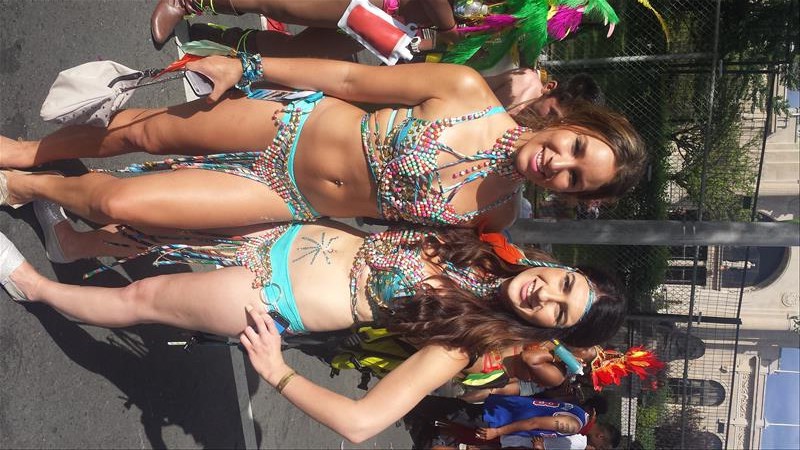 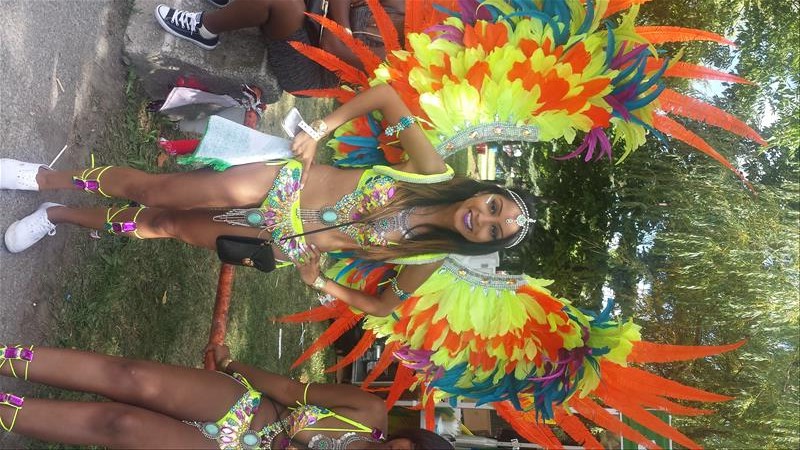 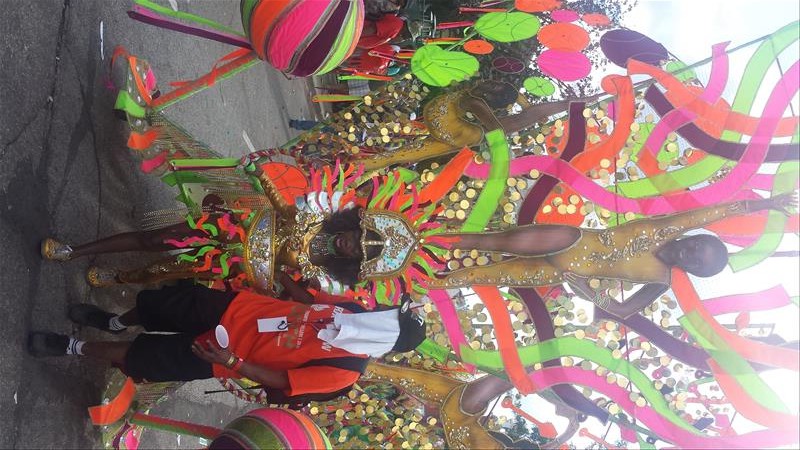 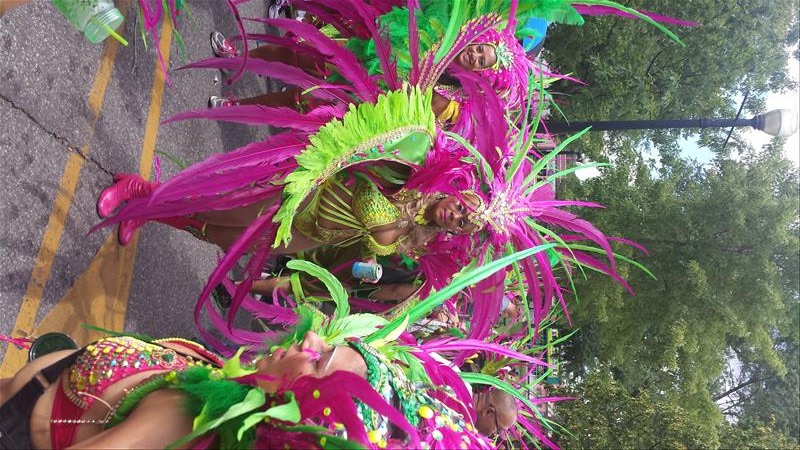