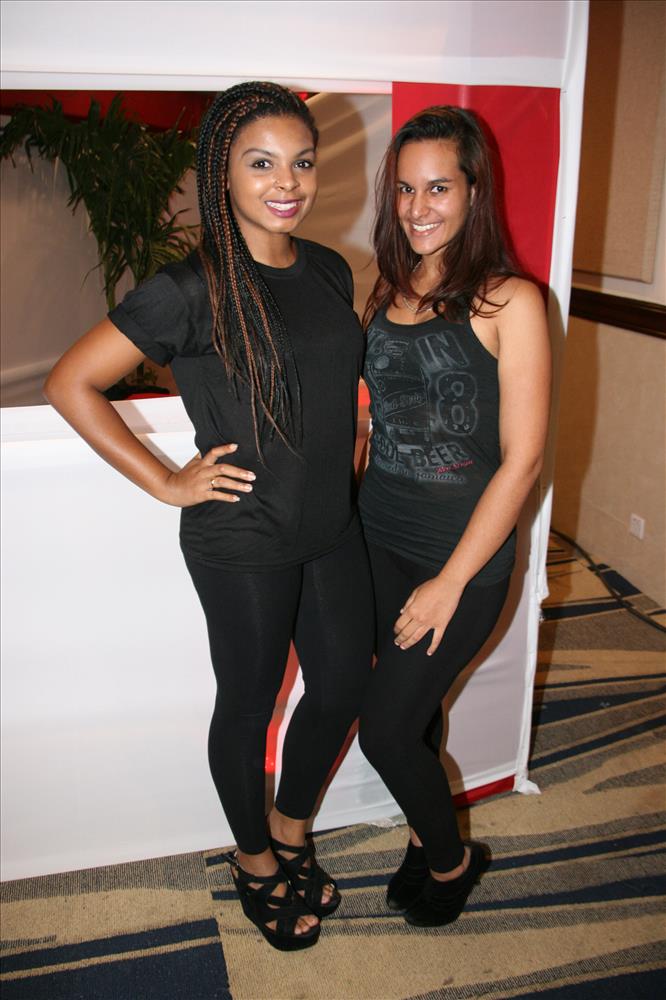 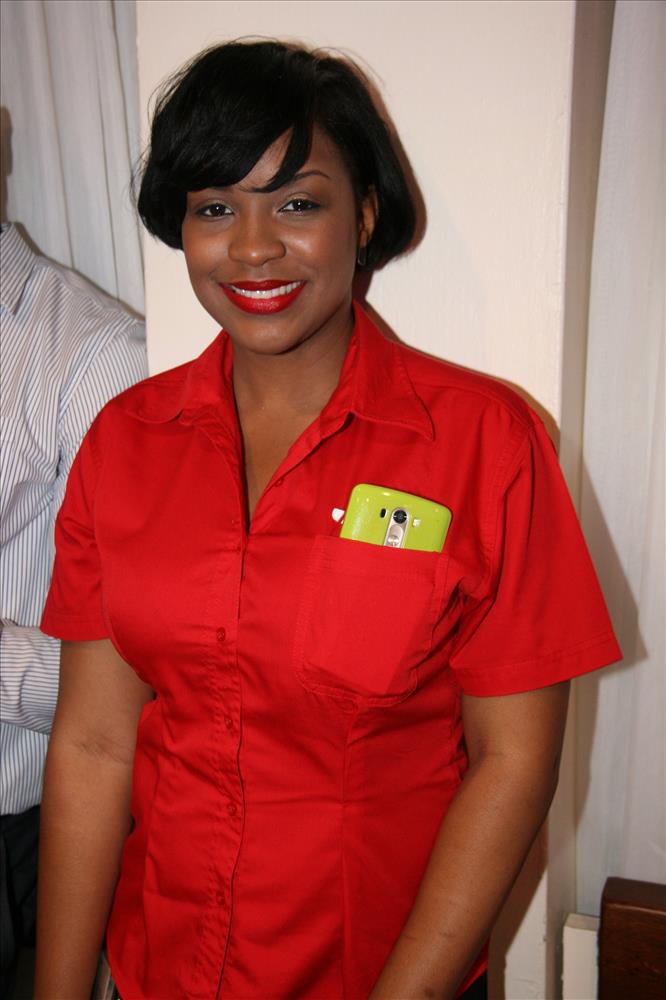 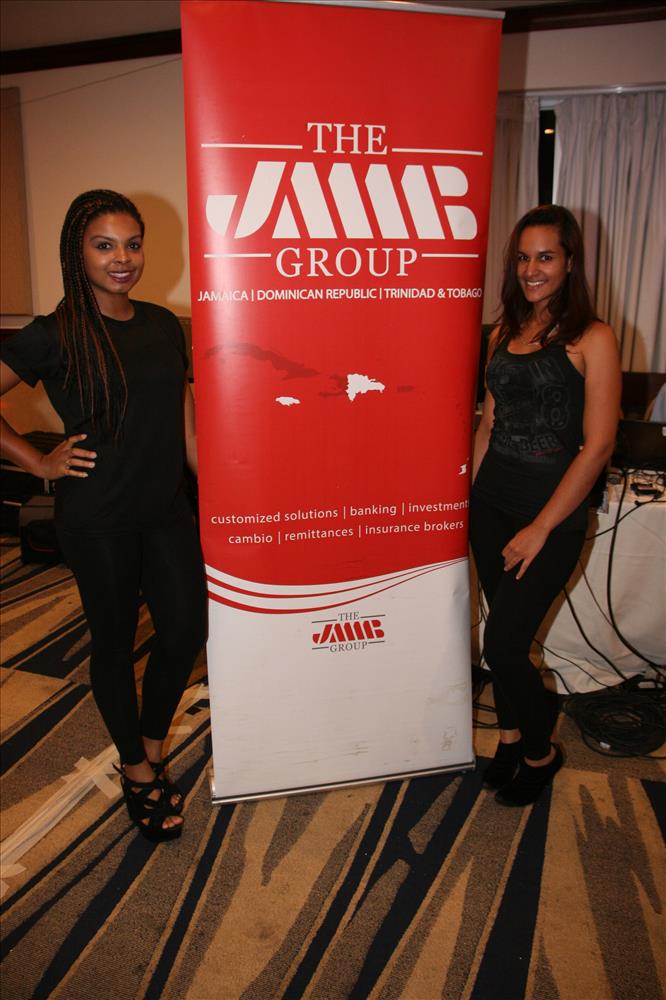 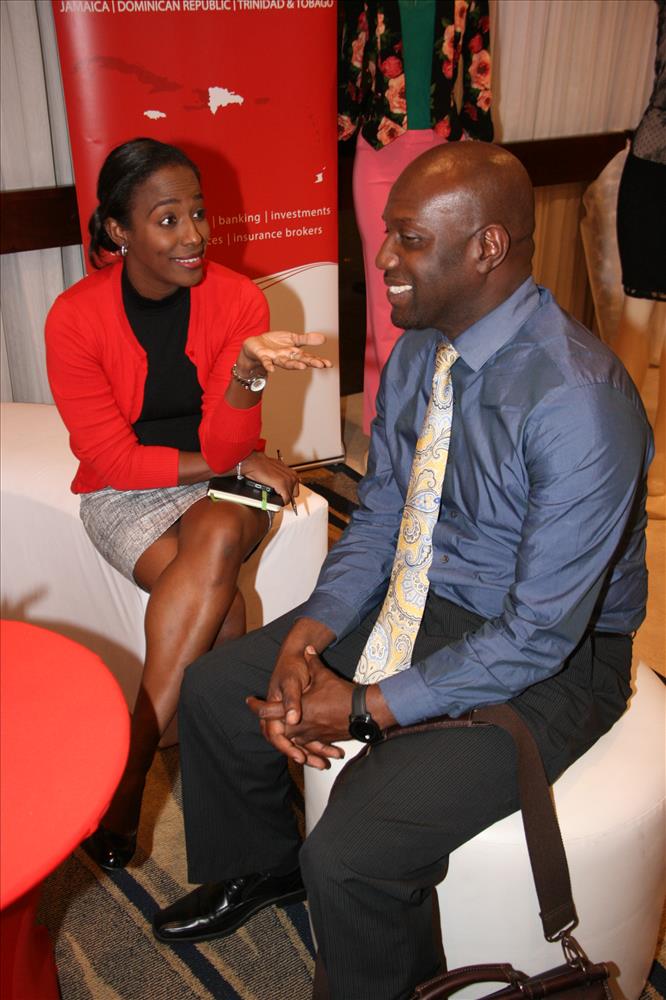 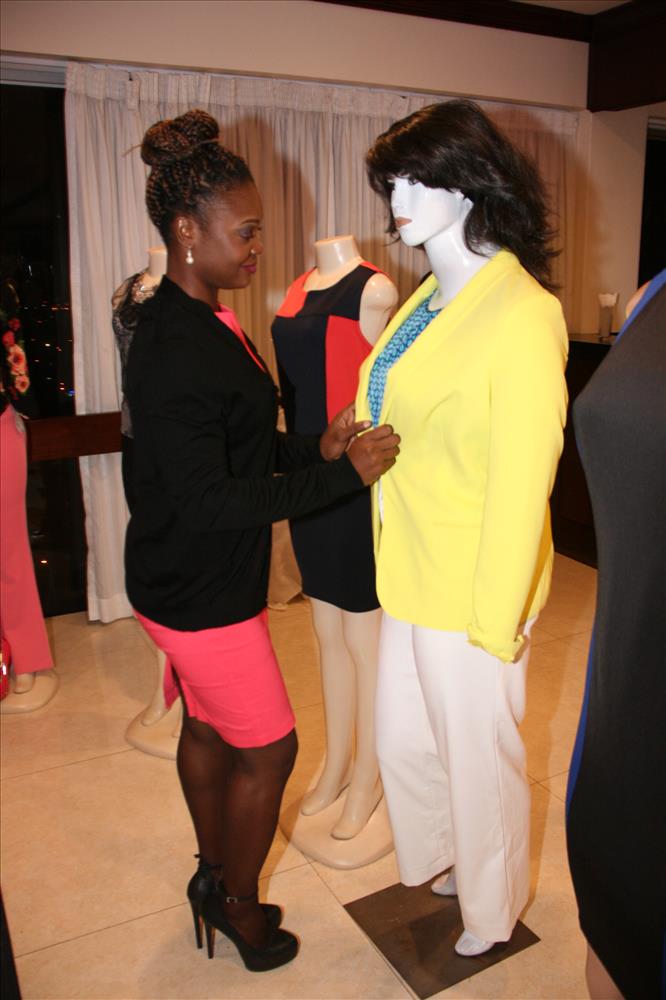 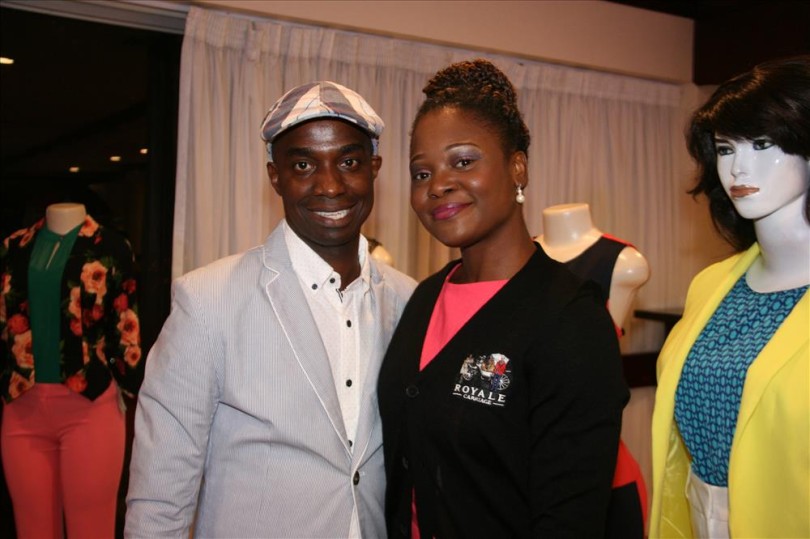 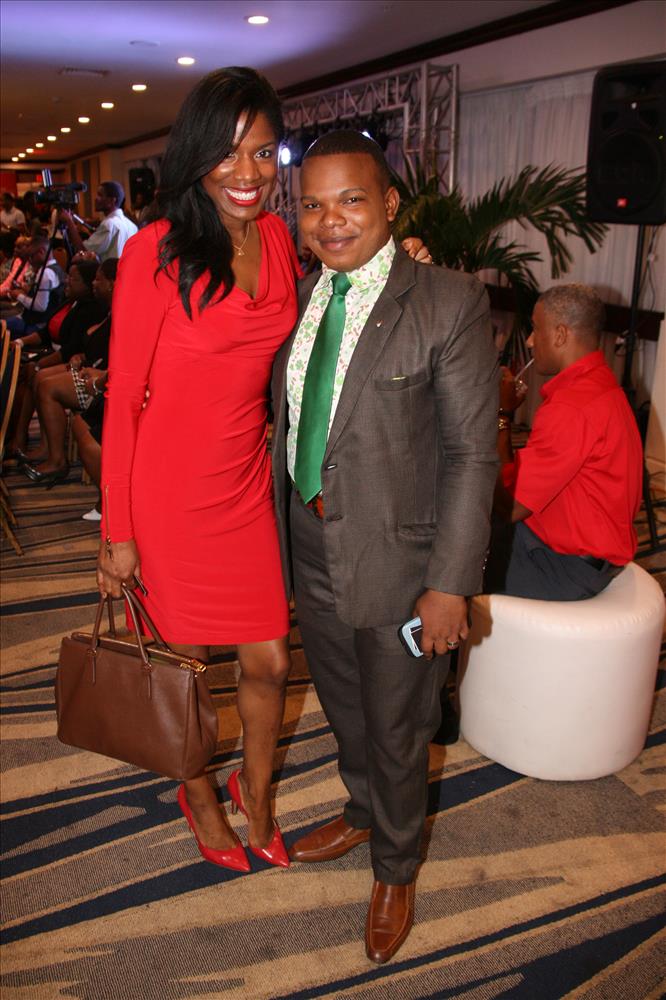 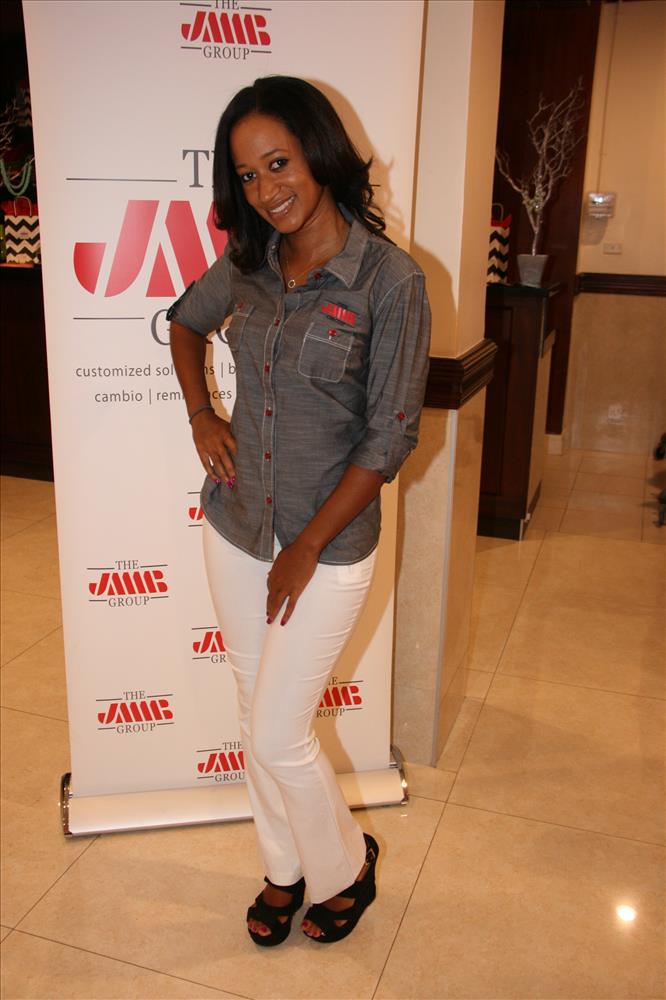 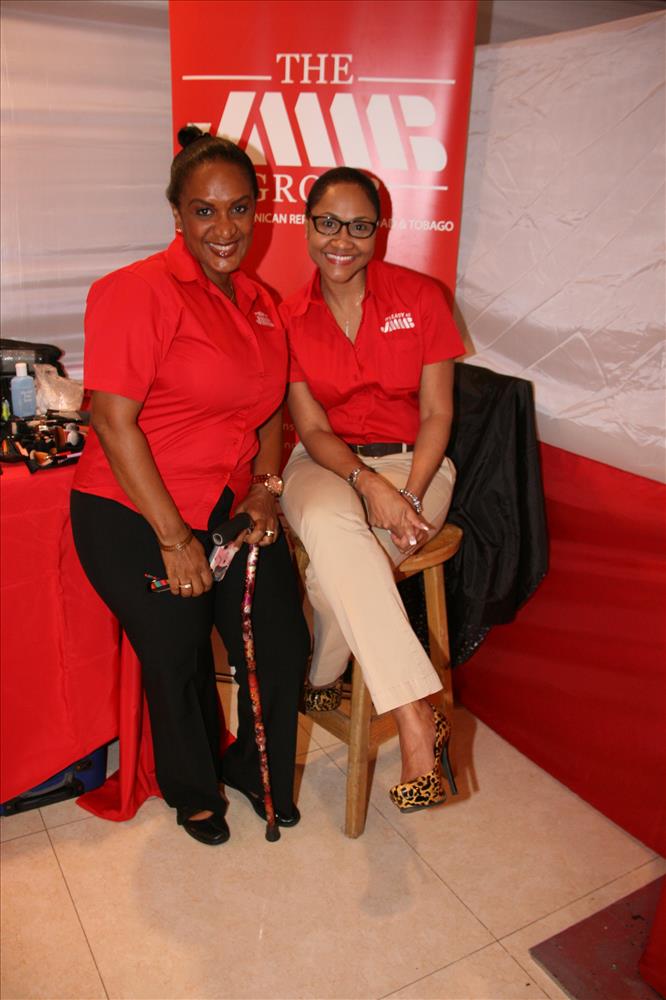 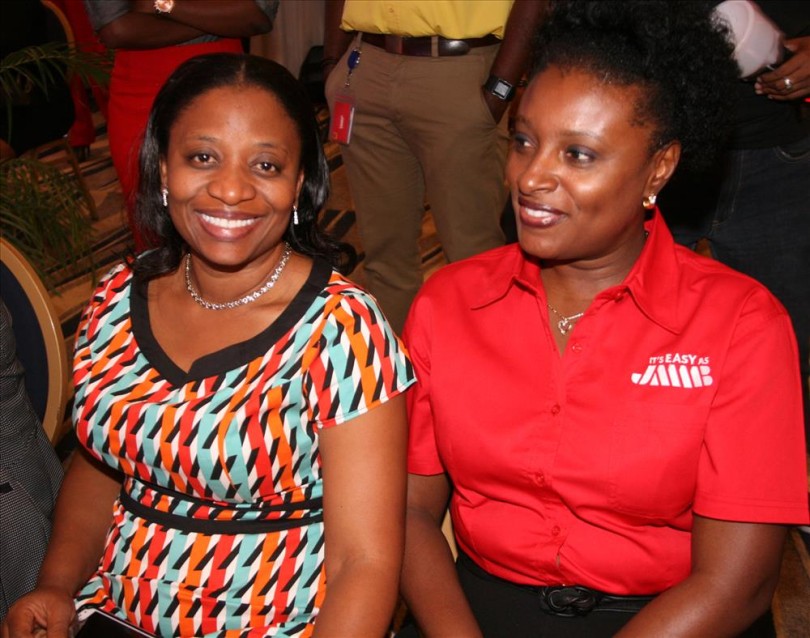 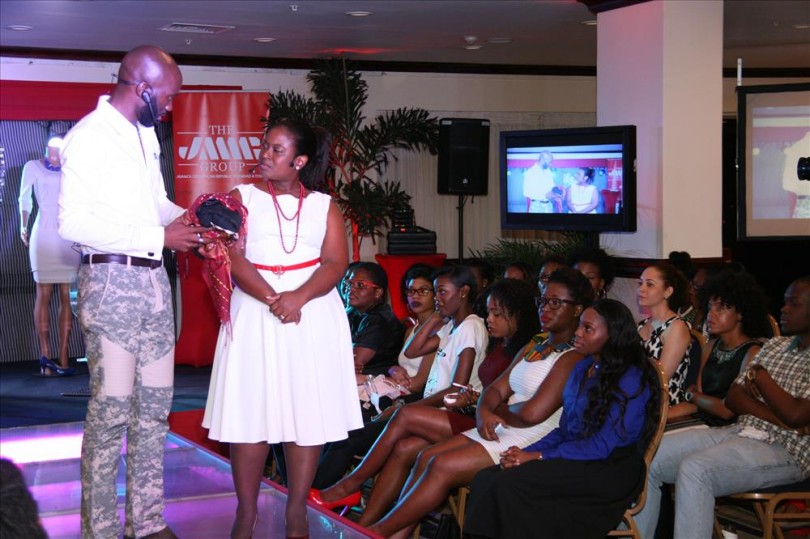 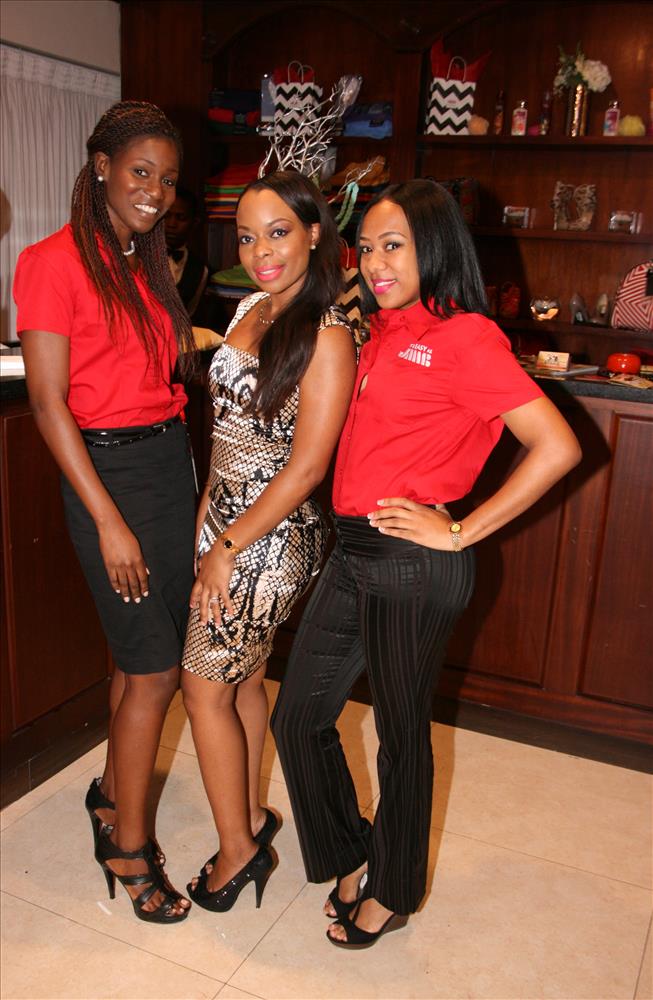 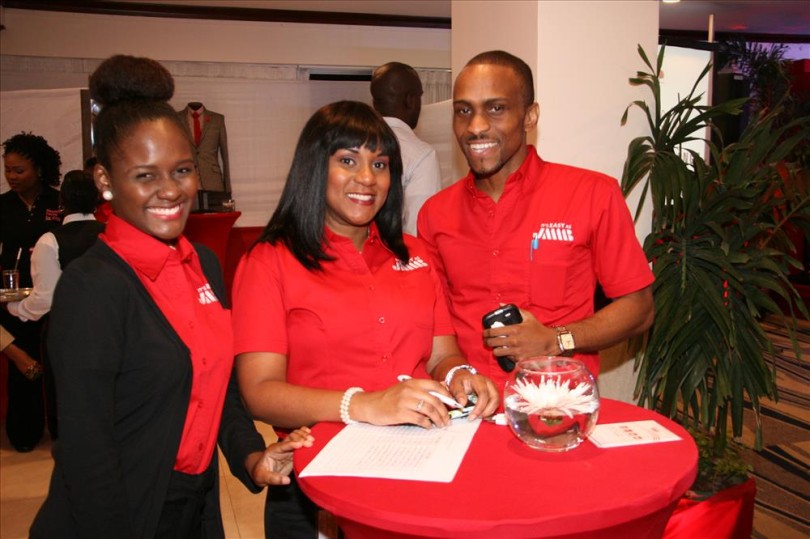 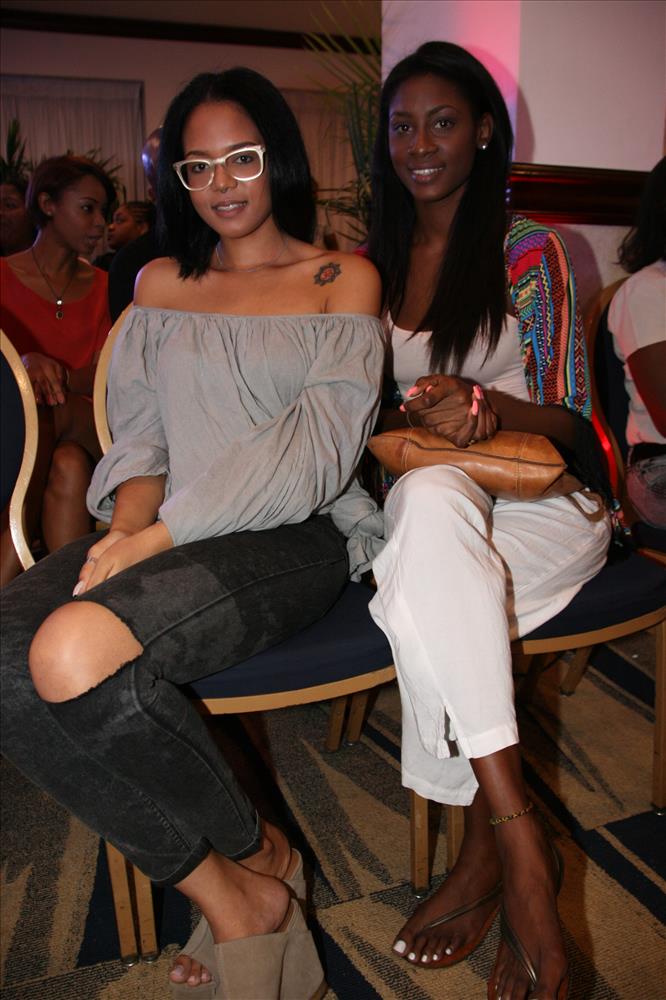 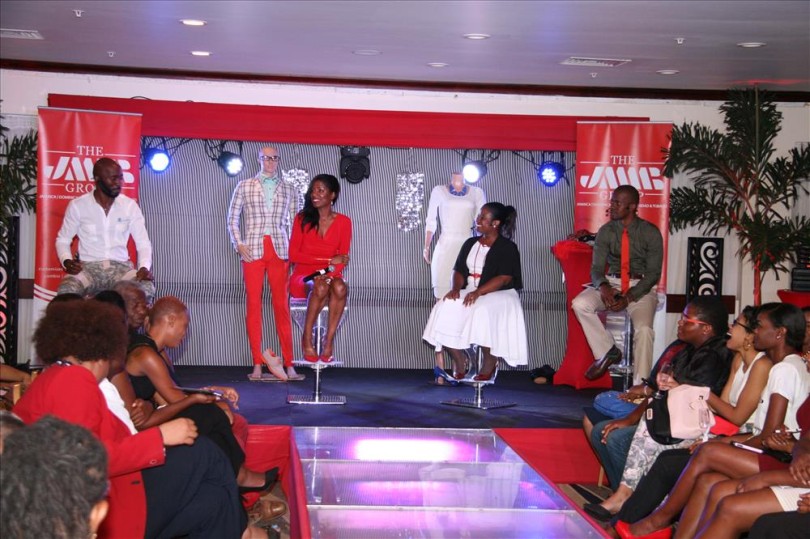 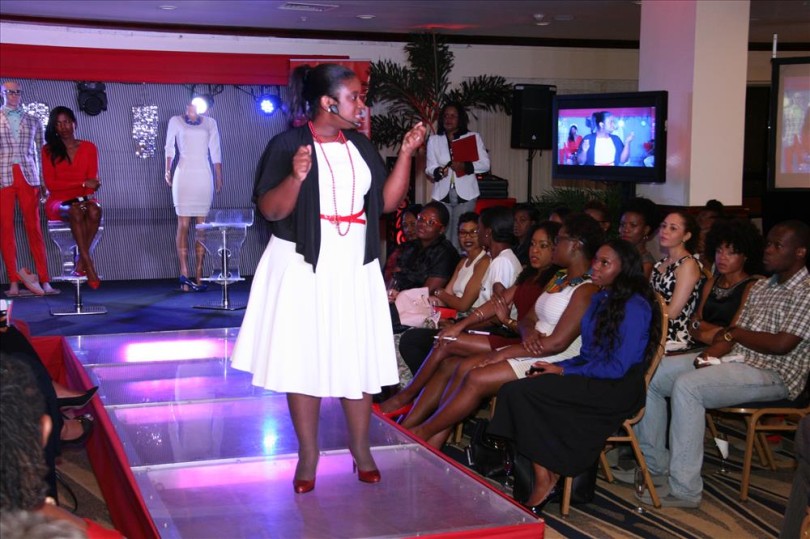 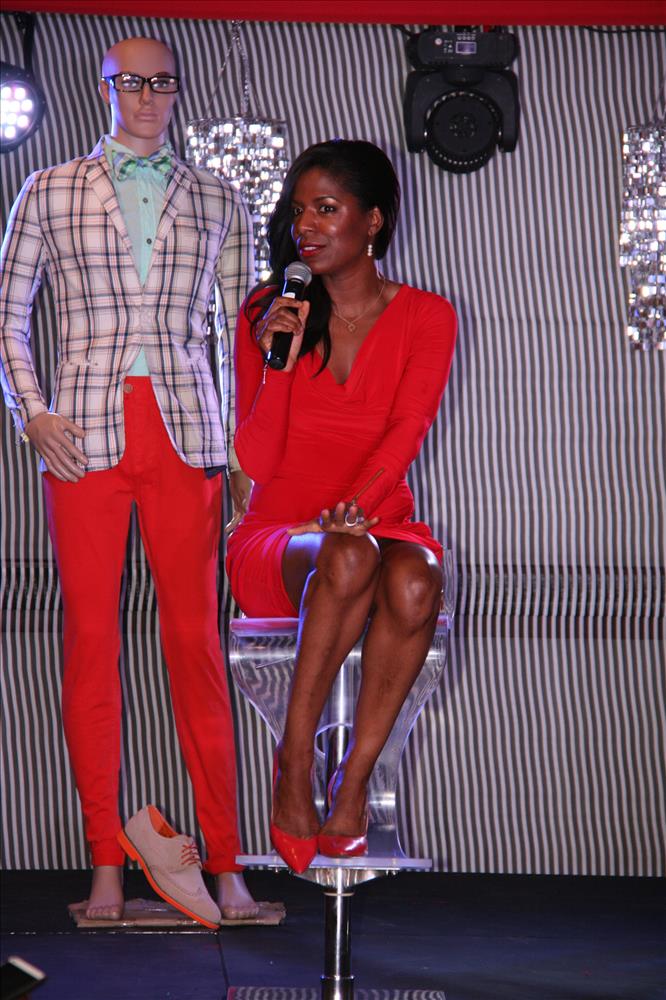 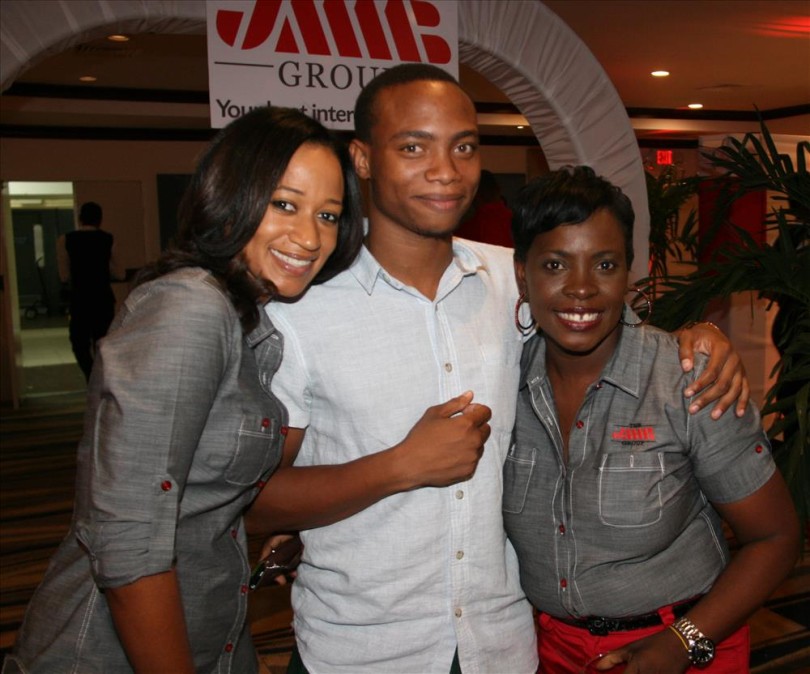 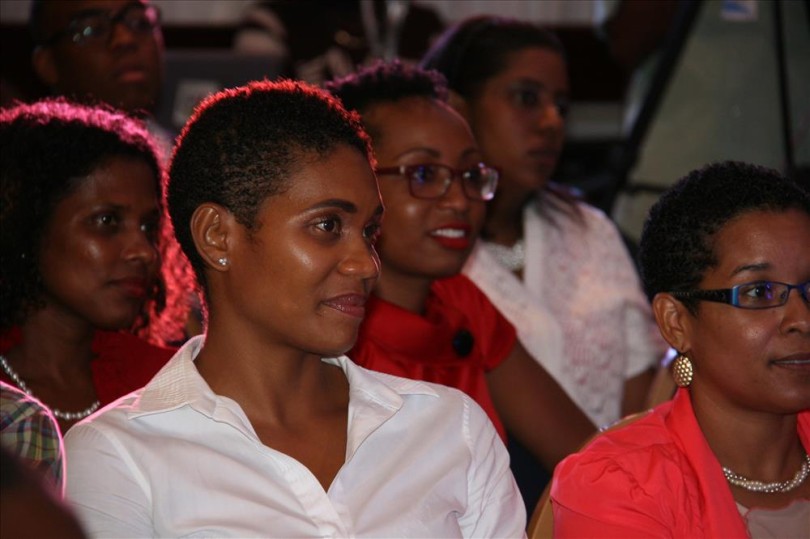 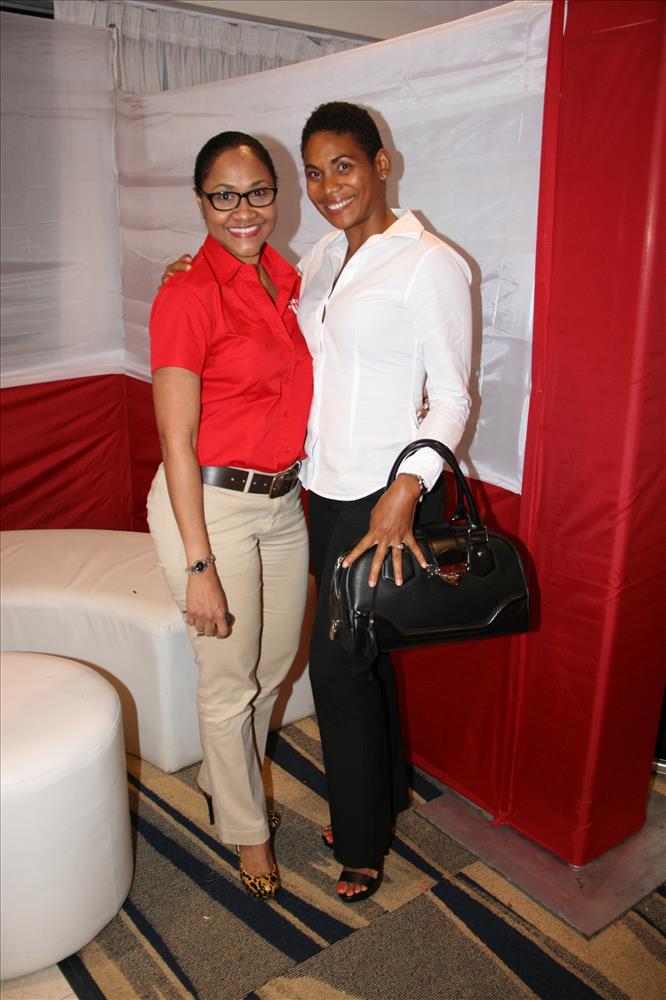 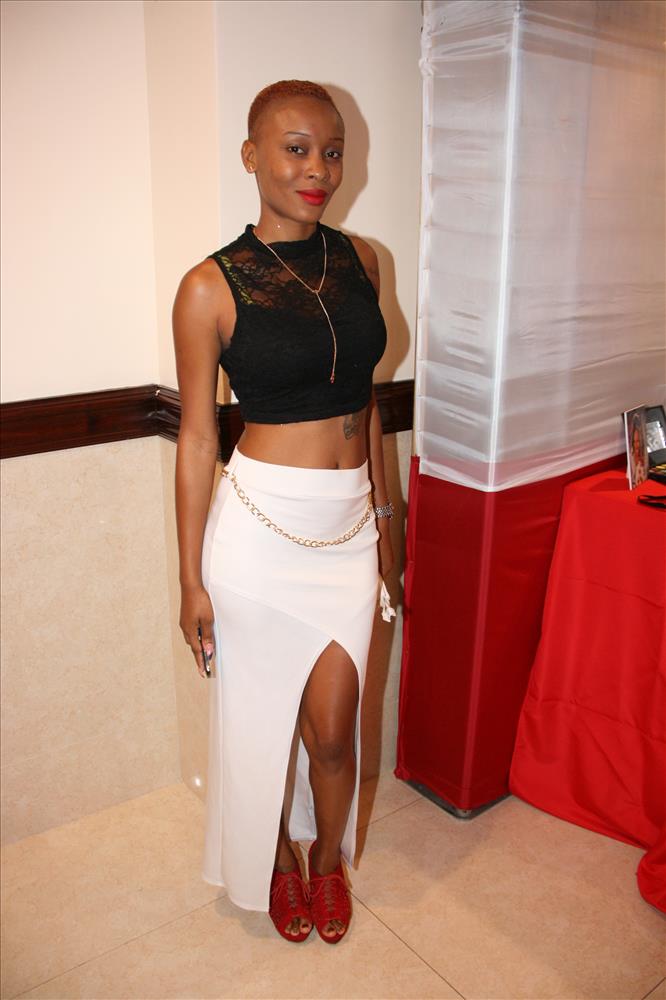 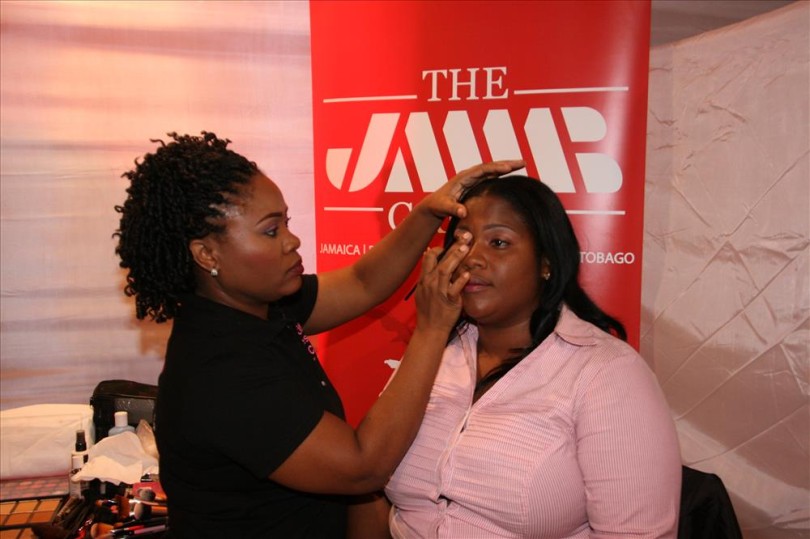 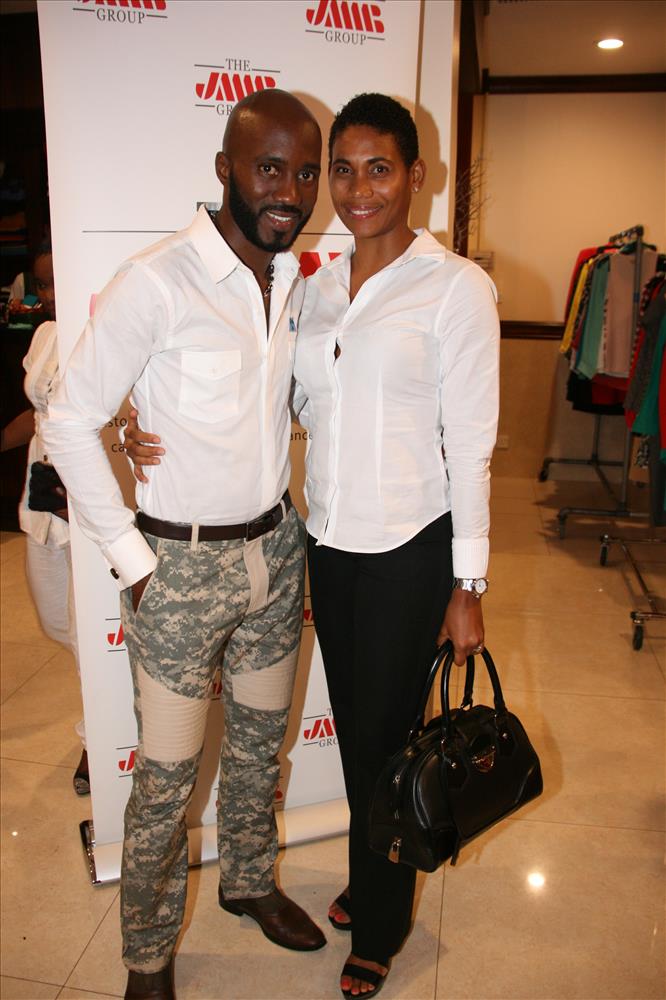 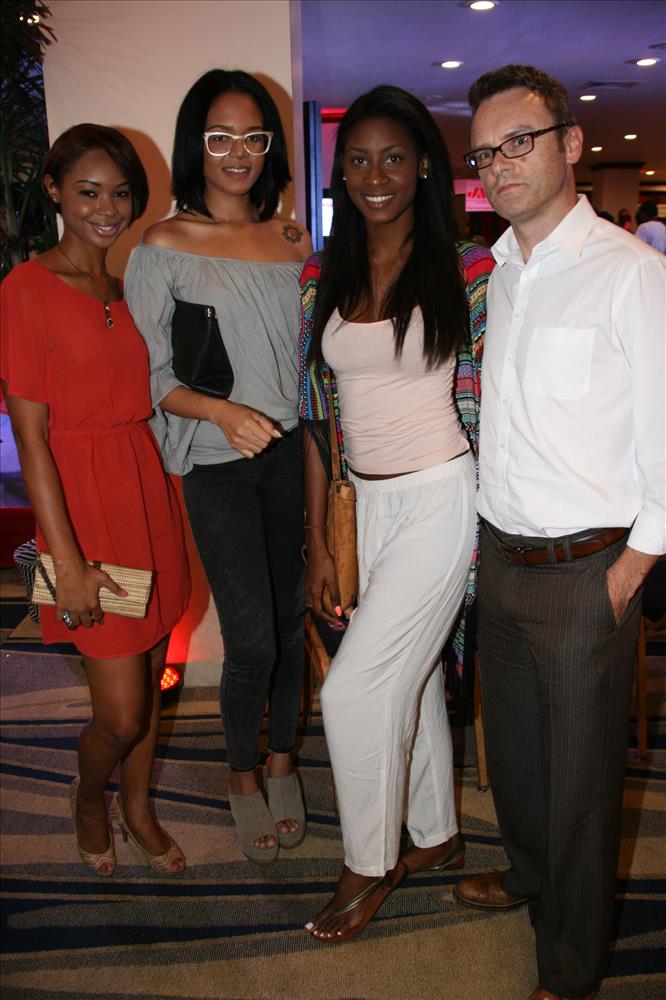 As part of Caribbean Fashion Week’s many events, The Jamaica Money Market Brokers (JMMB) hosted an event that combined finance and fashion.  The event was held at the Jamaica Pegasus Hotel and was titled ‘Finance Meets Fashion’.

Conducted entirely by JMMB staff members, the event was aimed at informing patrons about the various services being offered at JMMB while showing the collection of a few designers. Among the noted designers who were present were Mark Anthony and Royale Carriage.  The event was co-hosted by JMMB staff members, along with Mark Anthony, ably assisted by Keneea Linton-George of the local television series Mission Catwalk.