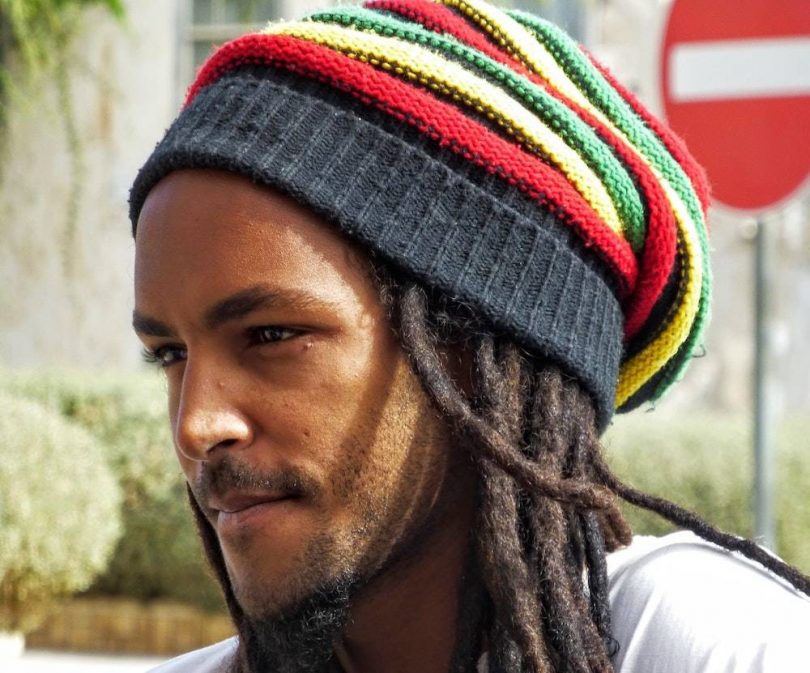 Bobo Shanti
The word Bobo Shanti is derived from Bobo, which stands for Black, and Ashanti, which is the fierce African tribe from Kumasi, Ghana. It is believed that most of the slaves brought to Jamaica were from the Ashanti tribe and are the ancestors of many Jamaicans. The late Prince Emanuel Charles Edwards founded the Bobo Shanti order in Jamaica in the 1950’s. The new Bobo Shanti order leader is Trevor Stewart. The Bobo Shanti use Revelations 5 to justify Prince Emmanuel as the re-incarnate of Christ. He is regarded as the reincarnate Black Christ in a priestly state. He is called by most members of the Bobo Shanti as Prince Emmanuel Charles Edwards, without Mother or Father, a Priest of Melchezidek, the Black Christ in the Flesh. He, along with his descendants and Haile Selassie are seen as Gods. Marcus Garvey is regarded as a prophet. The Bobo Shanti believe in Black supremacy and that there should be the repatriation of all black people to Africa. In addition, the Bobo Shanti order also believes that black people should be reimbursed monetarily for slavery.

The members of the Bobo Shanti “house” are sometimes called Bobo Dreads. Members of this order dress very differently from all the other orders. They wear long robes and very tightly wrapped turbans. They also live separate from society and the other Rastafarian orders in their current base in the Nine Miles area of Bull Bay, Jamaica. They function similarly to the Accompong Maroons, even though it is not official, like an independent nation within Jamaica with their own constitution. They do not accept the values and lifestyle of the general Jamaican society. Their lifestyle closely emulates those of the Old Testament Jewish Mosaic Law, which includes the observation of the Sabbath from sundown on Friday to sundown on Saturday, hygiene laws for menstruating women, and special greetings amongst themselves. No work is allowed during the Sabbath and the consumption of salt and oil is avoided. 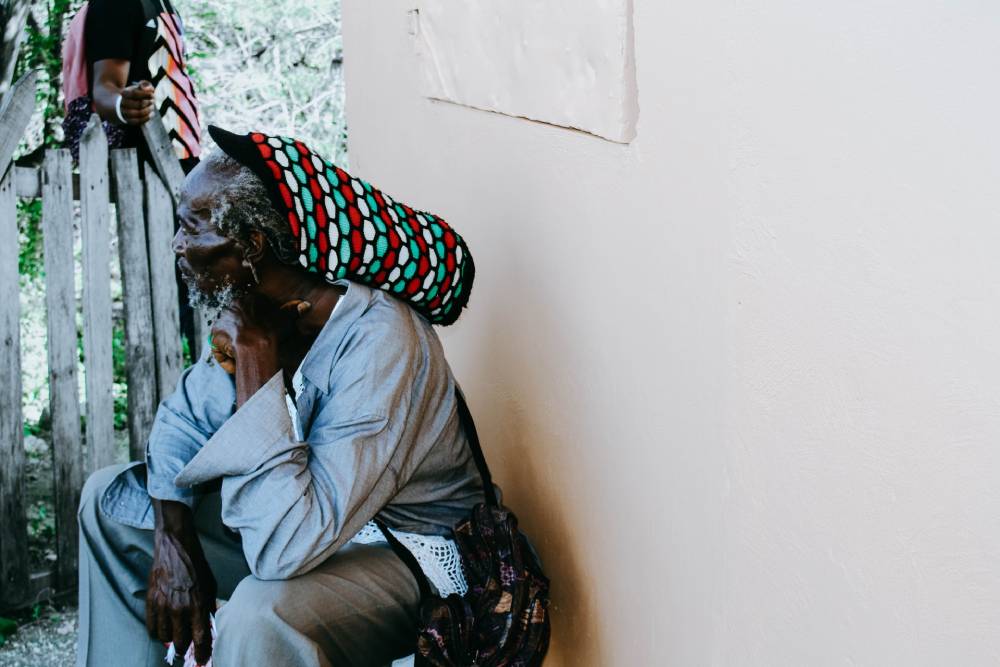 The Bobo Shanti is a self-sufficient group that makes and sells straw hats and brooms to support the community and grow their own produce. The members of this order do not smoke marijuana in public as it is only reserved for worship among members.

Nyahbinghi Order/Theocratic Priesthood and Livity Order of Nyabinghi
The Nyahbinghi order is the oldest of all Rastafarian orders. The name Nyahbinghi is derived from Queen Nyahbinghi who ruled Uganda in the 19th Century. She fought against the colonialists in Uganda.

All other orders came from this sect. Members of this sect focus mainly on Emperor Haile Selassie and they proclaim that he is the incarnation of the Supreme deity.

The Nyahbinghi order pushed for their repatriation to Ethiopia, from where they believe all black people came. Ethiopia plays a major role in this sect and is represented in all their symbols including their flag.

Their flag is a little different from others as the placement of the colors is different: Green (top), ­ the vegetation of Ethiopia, Gold (middle), ­ mineral wealth of Ethiopia, and Red (bottom), ­ the blood of Ethiopians. 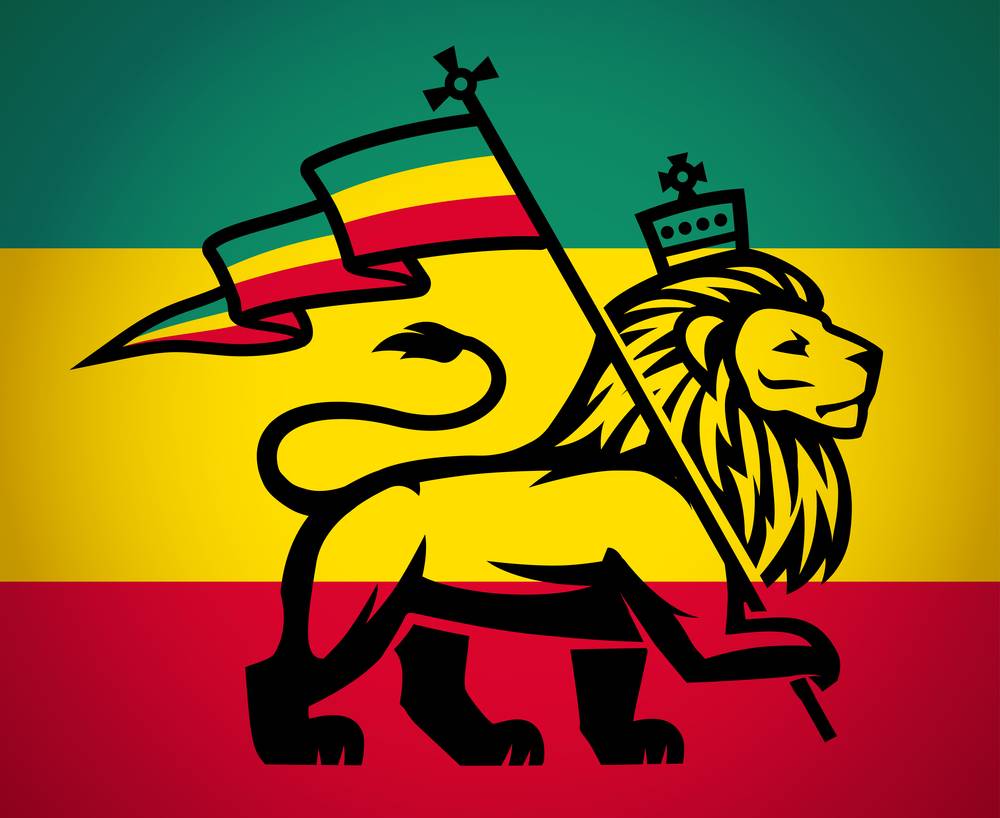 Twelve Tribes
This sect was founded in 1968 by Dr. Vernon “Prophet Gad ” Carrington and is the most liberal of all the other Rastafarian orders. The members of this sect are free to worship in a church of their choosing or within the privacy of their house.

Members of the Twelve Tribes sect consider themselves the direct descendants of the 12 Sons of Jacob. The 12 Sons are divided into 12 Houses which are determined by your birth month. Each House also has a color.