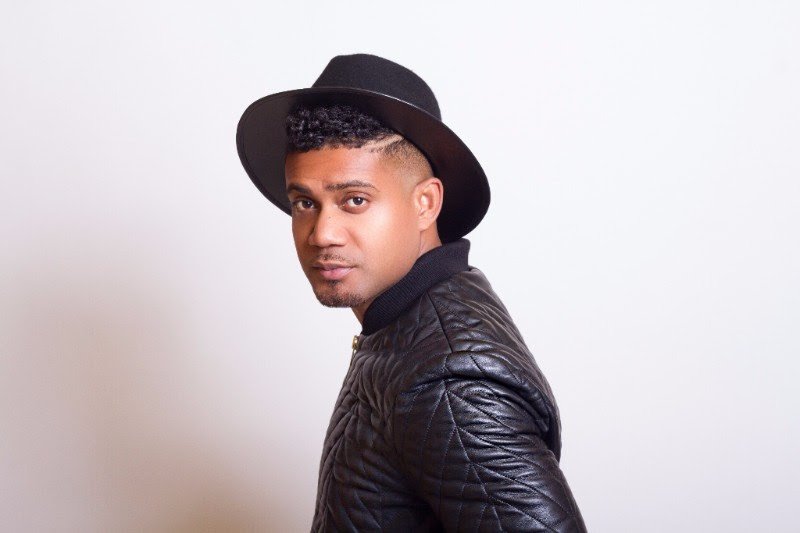 International recording artist K’Coneil has released “Hot Like You”, the lead single off his upcoming yet untitled 2016 EP. Produced by acclaimed billboard producer Seanizzle, the hit bound single on the 90’s Don Dada Riddim has been blazing both the airwaves and dance floors.

The song written by K’Coneil, his long time writing partner Reggaetwin Gairy Blake ad Seannizle, glorifies independent women who are confident in their “hotness” factor regardless of society’s views and standards. “You got The body of an angel Mi nah lie you summin turn up. You’re sexy figure is amazing Anywhere you touch burn up, You buy anything you want, You no cotch a gal yard. Cause it pay for with the na na, You no park like trailer pon no corner, You no par with gal dem wa mash up the partner” Sings K’Coneil

Speaking on the song’s inspiration, he recalled an earlier encounter “The day that I was on my way to the studio to work on the song; I stopped at a gas station to get some water and I saw a super hot girl pull up in a nice vehicle; I would have offered to pumped her gas but I was in Kingston and it’s full service so I couldn’t, that’s how hot she was! So it was just right place right time because I was writing something else the night before and I threw it out and started afresh after seeing that girl. She’s  probably hearing the song as we speak and don’t  even she inspired it. I hope to see her again one day…”

Featured among Grammy-award winner Beenie Man, Bounty Killer and Konshens among other notables of dancehall and reggae music, is a feat that K’Coneil humbly takes in stride “Being on a Riddim with some of dancehalls greatest is not just a honor but a blessing I think I told Seanizzle thanks over a million times already lol”

A video for “Hot Like You” is in the works, and just like the anticipated EP, it will deliver the essence of the genre fluid K’Coneil.

“Hot Like You” (Don Dada Riddim) will be available on all major online digital stores distributed by 21st Hapilos Digital.