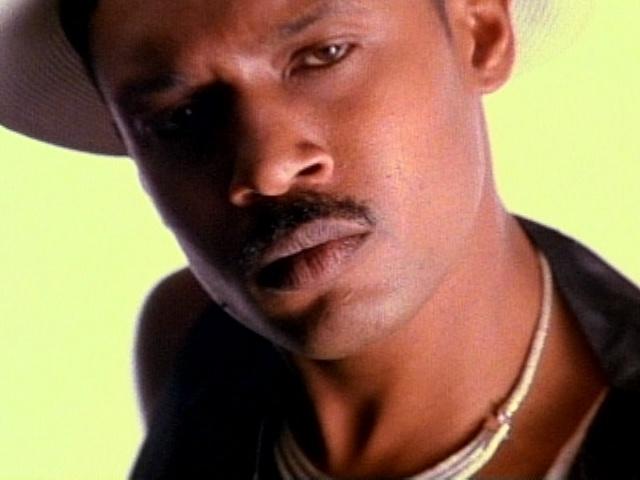 Reggae/Dancehall legend Super Cat has been confirmed for the inaugural Bay Area Vibez Festival lineup. Bay Area Vibez Music and Arts Festival will be held at Middle Harbor Shoreline Park on September 26 and 27 in Oakland, CA.

Internationally known as “Don Dada,” the godfather of dancehall, Super Cat was perhaps the first artist to merge reggae and hip hop in the eighties and nineties with hits such as “Si Boops Deh,” “Dolly My Baby,” “Ghetto Red Hot,” and his signature track “Don Dada.”

With his contemporaries Shabba Ranks, Red Dragon, Chaka Demus and Pliers and others, Super Cat was on the forefront of a style called Ragga,–reggae played entirely or mostly using digital instrumentation. According to Steve Barrows and Peter Dalton, authors of “The Rough Guide to Reggae,” Ragga has been the most commercially successful Jamaican music since the heyday of Bob Marley and the Wailers.

Egbert Nathaniel Dawkins III, aka Aloe Blacc, was born to Panamanian parents in Orange, County, CA.  Blacc’s 2014 release “Lift Your Spirit” received a Grammy nomination for Best R&B album. Blacc’s style is reminiscent of classic soul singers such as Bill Withers and Marvin Gaye as well as folk singers such as Bob Dylan. The politically charged video for “Wake Me Up,” a collaboration with the immigrant rights group, National Day Laborer Organizing Network and the ABC* Foundation’s Healing Power of Music Initiative, was directed by  Alex Rivera.

Blacc will perform with Sankofa Sound on Saturday, Sept. 26, along with Bay Area Vibez festival headliners, multiple Grammy winners Damian “Jr. Gong” Marley and Stephen “Ragga” Marley. Sankofa Sound is a collection of musicians that align themselves with a-list artists, who gather through Sankofa.org, a non-profit founded by Harry Belafonte. The foundation works to shape society’s culture through their stature and music with a common goal to promote social justice.

The mission of this “urban lifestyle music festival” is to celebrate the diversity of the Bay Area through live music and the arts. Bay Area Vibez embodies the true essence of the San Francisco Bay Area, while supporting regional youth and music programs. The Bay Area Vibez festival is the brainchild of a group of Bay Area entrepreneurs, TourN’ Entertainment, including Albert “Pretty” Cooke, Yurel Hassan Cooke, Tressa Wells and Alreca White. Each accomplished music industry professional partnered to bring diverse music euphoria to the Bay and beyond.

Bay Area Vibez is endorsing HipHopSavesLives.org (HHSL) as the festivals charity partner. HHSL works in conjunction with Sankofa.org to better spread social justice, through youth and music, with a plan to bring portable music studios to community centers in both San Francisco and Oakland.

“We chose to benefit HHSL, due to the high moral and social qualities that the non-profit stands behind. They work to elevate humanity in youth, through the introduction to music and the education of the business as well,” says co-producer, Yurel Hassan Cooke.

Early bird General Admission are set at $85 for 1-day passes, $160 for 2-day passes and $225 1-day VIP, or $400 2-day VIP passes, which include early entrance to grounds, special VIP viewing and lounge area, VIP beer and wine garden and select organic foods and snacks. Shuttle services will be available for convenient entrance to the festival. Parking passes are $29 per day. Festival hours go from 11am to 10pm daily. For more information, or to secure tickets, visit www.BayAreaVibez.com.