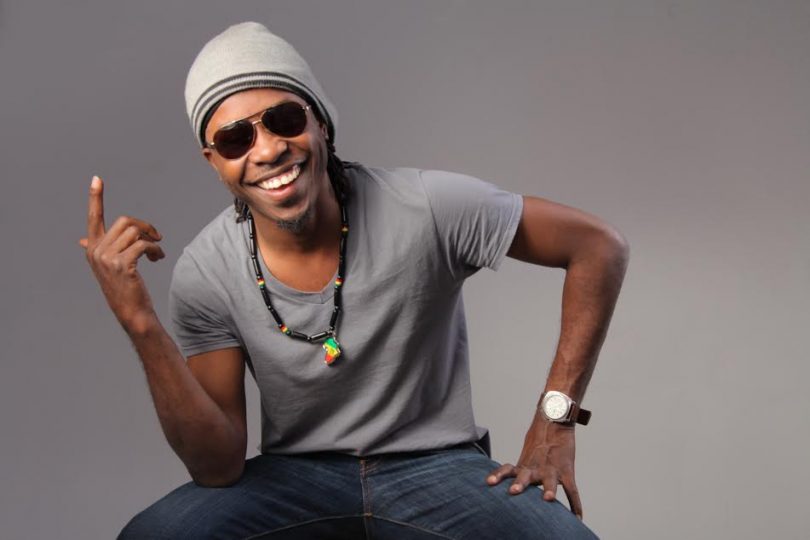 The artiste, who has been executing this multi-faceted initiative since 2014, believes that projects to the prison populations, schools and churches—which seek to rehabilitate inmates and encourage and empower individuals to unearth their potential—provide hope for those persons to find their value of self and purpose.

“I have always been interested in helping persons walk in their purpose and also to give them hope to become better people no matter the circumstances. This is a personal heart tug of mine”. England explained.

‘Reclaimed Territory’ has been making strides and gaining traction with many individuals and companies both here in Jamaica and overseas. Since 2014, the project has visited the United States and the United Kingdom and has been active in Jamaica.

In Jamaica the initiative is focused on the juvenile detention and remand centers. It also involves community outreach in some of Jamaica’s most volatile inner-city communities, a project the Artiste will be expanding when he returns to the island.

While in Scotland this August, Claudius will make over 25 stops at prisons, churches and schools as well as performing at a few select locations. A key ingredient to the Outreach project is using music to inspire and educate.

“We also use music as a tool to have students express themselves through writing exercises. It has a very important role to the project because we use it as a medium to break the ice and bring about a comfortable vibe before we go into more soul searching activities”. England added.

Claudius has been enjoying success with his single “Gonna Be More” featuring African artiste John Q, the conscious and inspirational track is available for purchase on all digital platforms worldwide. He recently released the official music video for the single which can also be viewed on his YouTube channel.

Additionally Fans can get ready for Claudius England’s full length album which is scheduled for a December 2016 release.