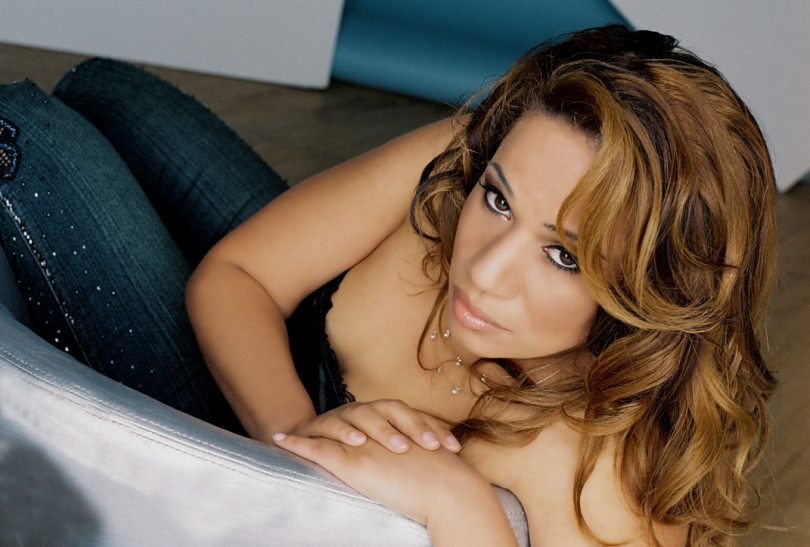 On September 20th, 2015, multi-Award winner Tanya Mullings will be recognized by the Brampton Arts Council and the City of Brampton in Ontario, Canada by receiving a star on the Brampton Arts Walk of Fame. This tribute recognizes Bramptonians who have achieved excellence in the arts and entertainment industry.

Speaking of the honor, Tanya stated “I am truly grateful to be recognized at this level it’s such an honor. What meant the most to me when I heard the news was that  I’ll carry on my father’s legacy “Karl Mullings” was very instrumental in my career and many others in our music fraternity, he is greatly missed and what better time for me to receive such an honor being the 10th Anniversary of his passing. Reggae music is being acknowledge, I feel really good about that and this will opens doors for other reggae artist as well anything is possible. My life is music and I know nothing else I followed my dream and my dream has come true. Truly thankful to my City Brampton for following my career for over 26 years and for their continued support.”