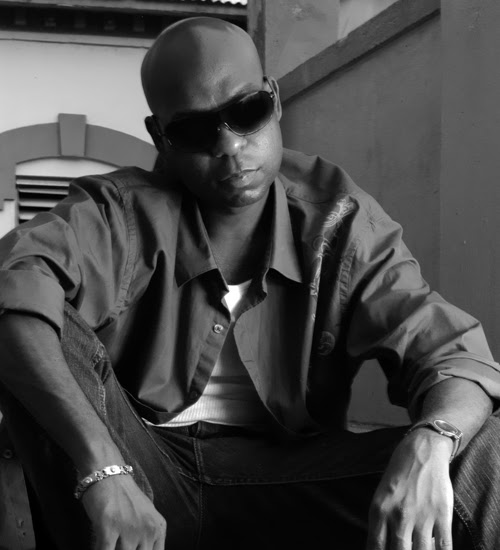 Skinny Bwoy recording artist Sadiki has taken a quick break from writing and producing so that he can get back to his first love – singing. The artist has been quite busy writing tracks for artists such as Chezidek, Pam Hall, Twiggi, Siaosi, George Nooks and AJ Brown as well as co-producing and mixing the Helen Rogers album “Smooth Jazz Meets Reggae”. His brand new single  “Photograph” – a Reggae cover of Ed Sheeran’s original, was released on February 12th and has been doing quite well at radio stations worldwide.

Sadiki’s next scheduled release is “Love Yourself” another hard hitting Reggae cover of a Justin Bieber original. “Love Yourself” will be available via Skinny Bwoy Records at iTunes and all other major online digital retailers on February 26th, 2016.