Sean Paul Tells UK Newspaper “'Drake and Bieber Do Dancehall But Don't Credit Where It Came From” - Jamaicans.com 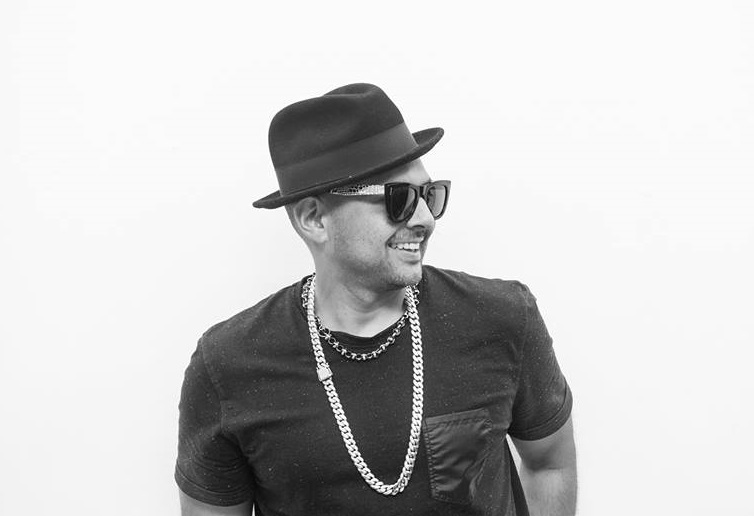 Sean Paul helped to define dancehall ten years ago, and now the Jamaican artiste plans to take the genre back to its roots. His “Dutty Rock” album that was released in 2002 launched the dancehall genre into the mainstream of pop music. The popularity of dancehall dropped over time as some listeners objected to the anti-gay content in some of its tracks. In 2005, when Paul’s album “The Trinity” received poor review, although it was popular with fans, he said he worried that he was no longer relevant; his 2014 album “Full Frequency” sold fewer than 5,000 copies in the United States, and in 2015, Paul left his recording label to become an independent artist. In 2016, however, there has been a resurgence in the popularity of dancehall music, with recordings by Justin Bieber and Drake boosting awareness of the genre. Paul is both amused and skeptical about the trend, part of which has been to label dancehall as “tropical house” which Paul dismisses as an attempted “whitewash” of Jamaican music. He says he is detecting traces of dancehall in musicians considered unlikely to adopt Jamaican rhythms, such as Taylor Swift. Paul is ready to be part of any dancehall comeback and is working on a new album in Los Angeles, saying that there is no one better placed to bring back “authentic” dancehall than he is. Paul is critical of the new generation of musicians who have taken the sounds of dancehall without knowing anything about its origins. He said it was a sore point with him when people like Justin Bieber and Drake don’t give credit to the roots of dancehall and don’t seem to really understand it. While Paul says he is a Drake fan, the patois phrases and bashment hooks in “View from the Six” seem less an homage to dancehall than an exploitation of the genre. With his remarks, Paul has joined the respected dancehall artiste Mr. Vegas, who has called Drake “a fake” for failing to credit his Jamaican influences. According to Paul, one of the biggest problems is that many authentic dancehall artistes in the Caribbean are unable to receive visas to travel to the United States to tour or work with producers because of past criminal convictions. Paul realizes that the artists on major label have adapted dancehall to appeal to current musical taste and that if he want to regain his relevancy, he will also use Afrobeat, hip-hop and trap in his tracks to act as a “bridge” between genres. His one purpose, Paul says, has been to make people dance. He started to make music because it was the one socially leveling element he experienced while growing up in a middle-class area of Kingston. When Paul was 13, his father was sentenced to a prison term of 15 years on drug charges, and his mother had to work two jobs to support the family. During this time, Paul remembers it was music that provided “a sense of equality with everyone” and a place where he didn’t have to think about his father being in prison or his mother having to work so hard, “or me feeling like an outcast.” And that is the kind of feeling he still wants his music to provide to the world.