Serani Teams up with Renaissance and Major Lazer's Jillionaire on New ‘My Team’ Single - Jamaicans.com 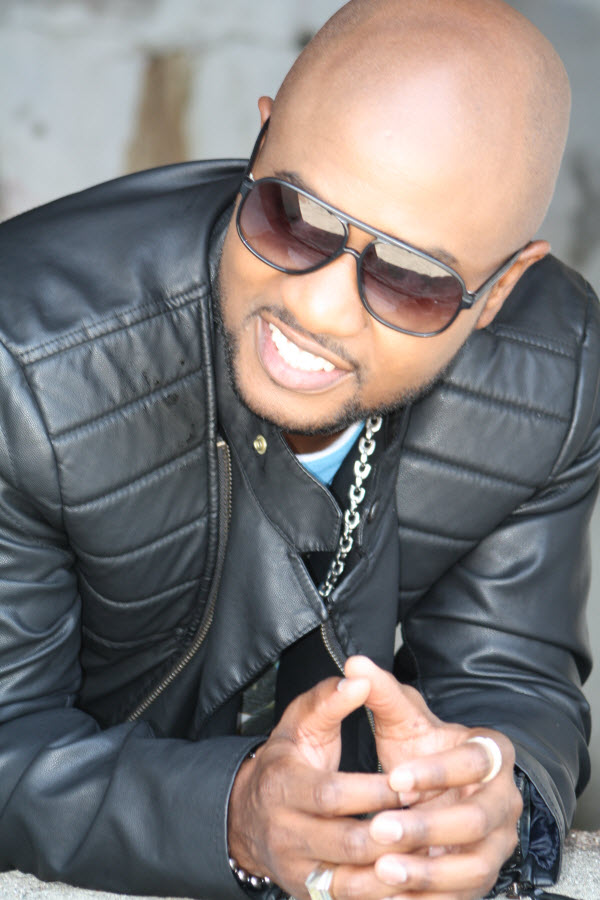 International dancehall trendsetter, Serani, has released a brand new single and video giving ode to his real friends called ‘My Team’. The project, produced by DJ Delano and son DJ 3D for their Renaissance Disco imprint, is a robust return to the main stream international platform for Serani who has not released any official material since the start of the year.

Written by Serani himself; the concept of the ‘My Team’ single focuses on real friends who stick together through good or bad times, while highlighting some of the artiste’s own friends and their actual lifestyle. The track has already been getting good traction here in Jamaica amped by the clean classy visuals shot in Miami Florida and Kingston Jamaica by Jamie Aquino and edited by Jose Ortellado..

“This song appeals to literally everybody no matter the age group. Most people have someone who they consider a part of their ‘ride or die’ team, whether family or friends or loved ones in general,” Serani shared

This project isn’t the first time Serani has worked professionally with Delano from Renaissance; the singer had previously done production work with him twelve years prior on Sean Paul’s mega hit ‘We Be Burning’. The ‘My Team’ track has also been officially released on the Feel Up Records label owned by Jillionaire from Major Lazer.

“Teaming up with Renaissance and Jillionaire for the release of ‘My Team’ was an awesome opportunity. Delano made the link with him earlier this year and he opted to release the track asap so we made the necessary preparations and the project is out since July 7” Serani added.

The chart topping singer has already added this budding international hit to his vast catalog of singles when he performs regularly worldwide. Serani recently performed in Montreal, Atlanta, Seatle, Indiana and Chicago and has a bevy of additional appearances this fall.