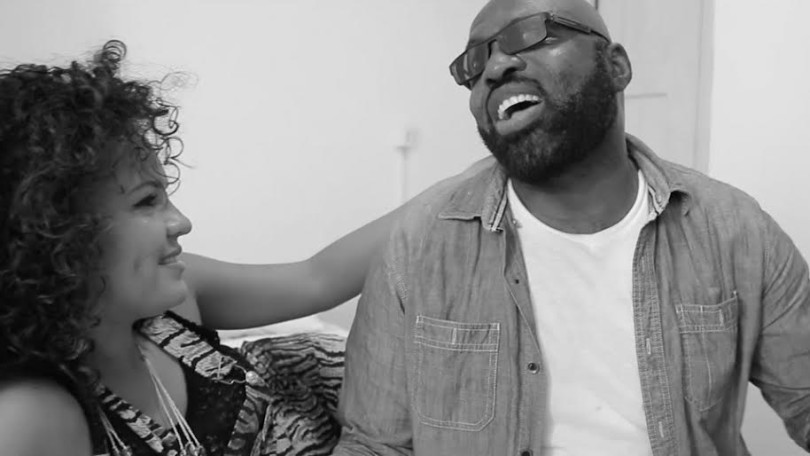 Award winning reggae crooner Richie Stephens, fresh from his successful tour of Brazil in early September decided to pay tribute to the country with a sizzling new single titled ‘I Love Brazil.’

The catchy song was recorded on the ‘Silver Words’ riddim (made popular by Ken Boothesto) and was produced by Clive Hunt. The track was recorded at Mixing Lab in Kingston and was officially released in Brazil on September 14th on the Pot of Gold Record label.

While in Brazil, Stephens headlined four shows – two in Sao Luis and two in Belem. He also shot a music video for his hit single ‘Knock, Knock, Knock’ in Sao Luis, the largest city of the Brazilian state of Maranhao with an all Brazilian cast and production team.

“My tour of Brazil in September went extremely well” the singer said in a recent TV interview.

“Jamaicans have had a long, love affair with Brazil because of our love for football, Pele, Ronaldinho and Neymar. The song ‘I Love Brazil’ was inspired by the similarity in both cultures (Jamaica & Brazil) and to express my gratitude for the warmth and the abundance of love and support I got from the people of Brazil on my first tour there.”

Stephens said since the song was released, it has been embraced by radio in Brazil and is racing up the charts.

“The song is already one of the most requested songs on radio in São Luis and is a sure shot at parties. The popularity is growing amazingly fast!” he gushed.

Stephens, who is back in Jamaica said he is excited about the possibility of doing another, more expanded tour of Brazil and South America in 2016, to capitalize on his new found fame in that market and to coincide with the 2016 summer Olympics which takes place in Rio de Janeiro from August 5 -21.

“Coming off the heels of ‘Knock, Knock, Knock,’ my first number 1# song in Brazil, everybody is predicting ‘I Love Brazil’ will be another hit. With all the love and popularity I am currently getting, things are definitely looking great for the 2016 Olympics for me in Brazil, in terms of embarking on a major tour’ he noted.