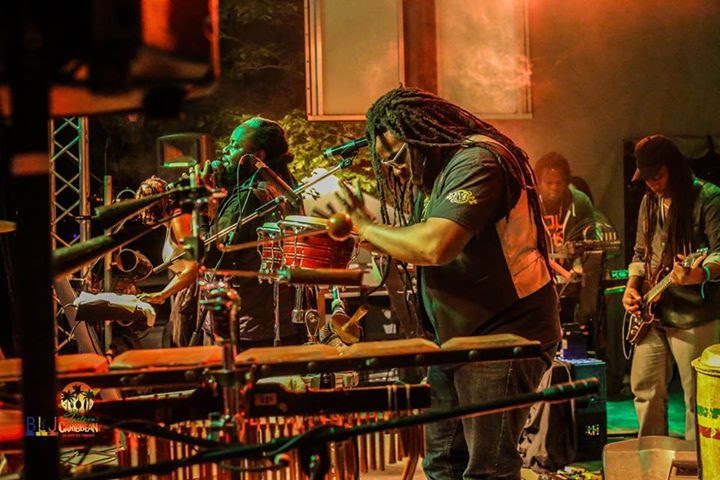 The best concerts are about more than just the music, it is the musical connection between the artists and fans. By all accounts the Royal Family of Reggae live performances will undoubtedly go down as legends, on par with such greats as the Rolling Stones.

Morgan Heritage triumphantly kicked off the second leg of their North American tour to sold out crowds and rave reviews. The reggae quintet created waves of excitement from the East American Coast to Montreal, Canada working through their impressive catalog, yet refusing to only rest on nostalgia, as their recently released “Strictly Roots” album is every bit as strong as their classics.

From Groovin In The Park in New York, “The Royal family of Reggae music, Morgan Heritage was next. Fans sang along to the group’s soul-stirring songs such as Don’t Haffi Dread and Down By The River. They also paid tribute to Toots Hibbert and Buju Banton, which was well received by the audience.” – Jamaica Gleaner

To Taste Of The Caribbean in Montreal, where minutes before the band was to take the stage, the fire marshal shut down Old Port in Montreal,as the venue reached over capacity; “Morgan Heritage gives #montreal allll their feeling … Feeling the vibe at  #TOTC” – @The_Look_trends “OMG Morgan Heritage rocked the old port of Montreal!!!” – @akaDowntownBo

What differs and make Morgan Heritage world renowned for their live performances is that each night’s highlight is different, the story has been sung time and time again, yet it leaves musical patrons with a new outlook and feeling. Siblings Peetah Morgan (vocals), Una Morgan (keyboard/vocals), Gramps Morgan (keyboard/vocals), Lukes Morgan (rhythm guitar) and Mr. Mojo Morgan (percussion/vocals) pour every bit of themselves into their stage show proving that reggae could be a religious experience in the right hands.

As the band continues along the “Strictly Roots” tour, Morgan Heritage will visit San Jose, Aspen, Pensacola and Birmingham amongst other cities. Keep up with Morgan Heritage exclusive content, tour dates and more with the official fan community app, powered by TopFan.