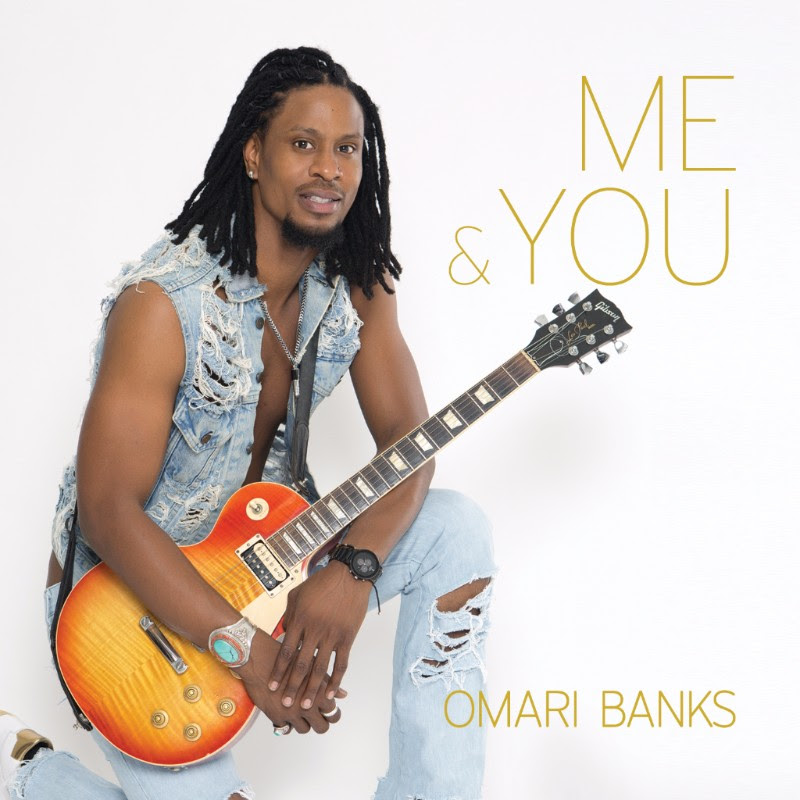 Omari Banks “Me & You” produced by multi- platinum, multi-Grammy nominee, Jason “J-Vibe” Farmer is out today available on iTunes via Vpal Music.

In Tandem with the release of Omari’s new single, Reggaeville has premiered the anticipated video. Filmed on the beautiful island of Anguilla, the video was directed by Lunatik of Great Music Studio.

In a previous statement to the media, Omari explained his inspiration for the song “I was actually observing relationships and how they can get complicated when outside influences come into the equation. Sometimes all that is needed to bring things back a healthy and good position is the two parties working things out themselves. The song is about a couple who’ve been together for a while that are still in love but get caught up with the day to day proceedings They aren’t spending the valuable time with each other but they realize this and work toward getting things how its suppose to be “Me&U”. If you’ve been in a relationship then you will relate.”