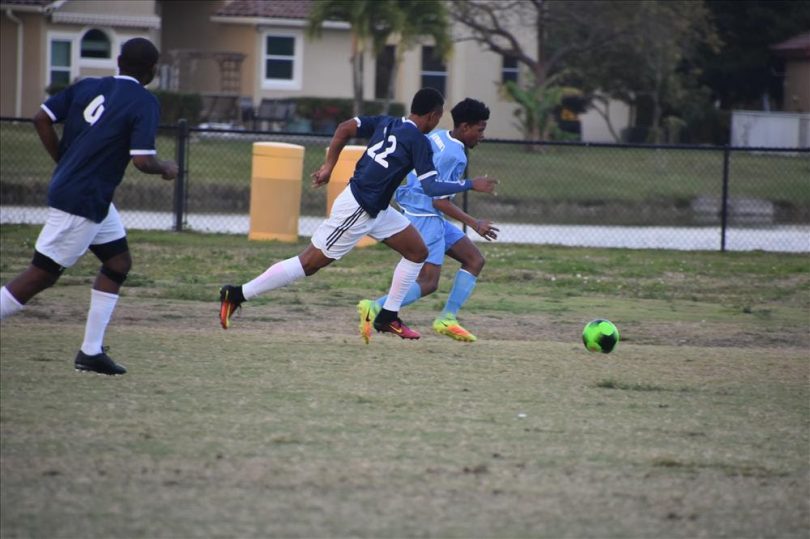 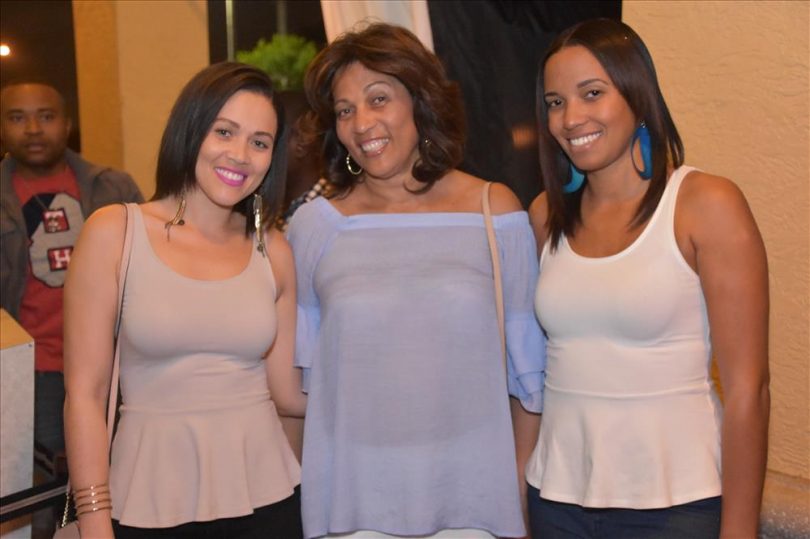 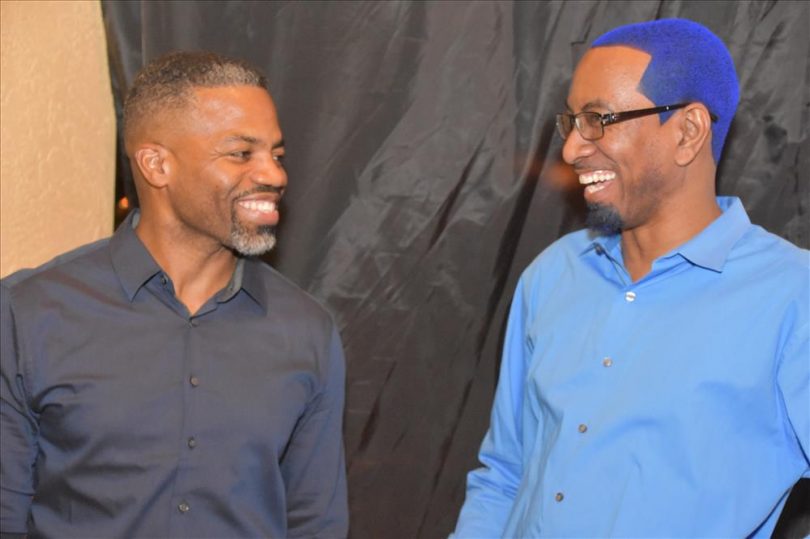 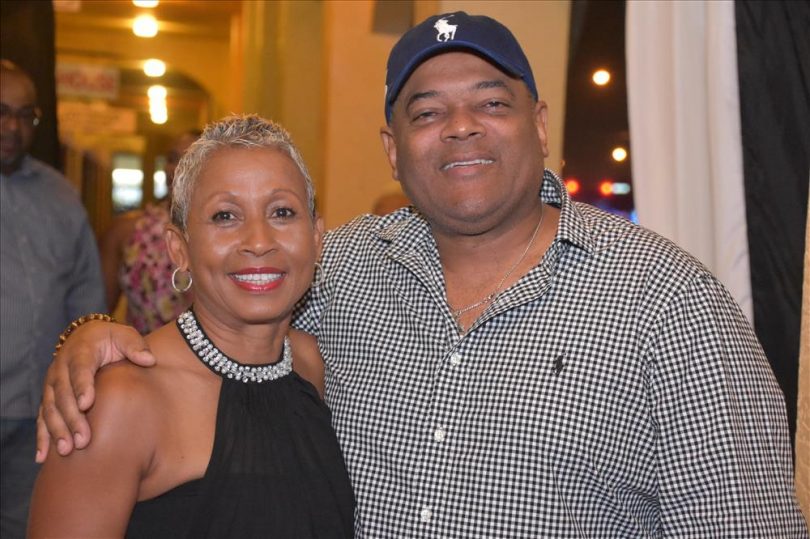 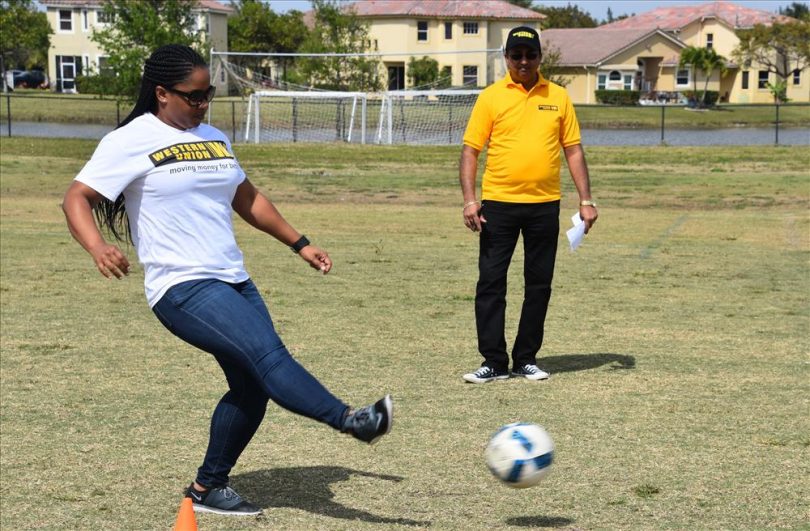 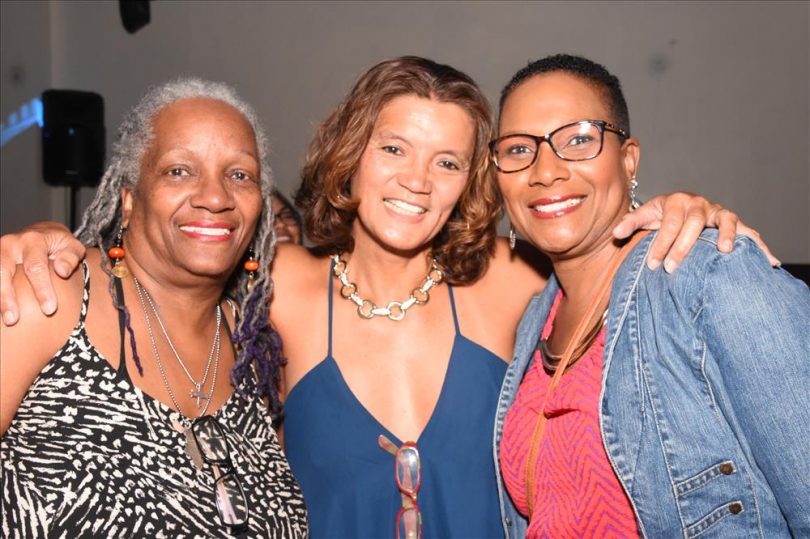 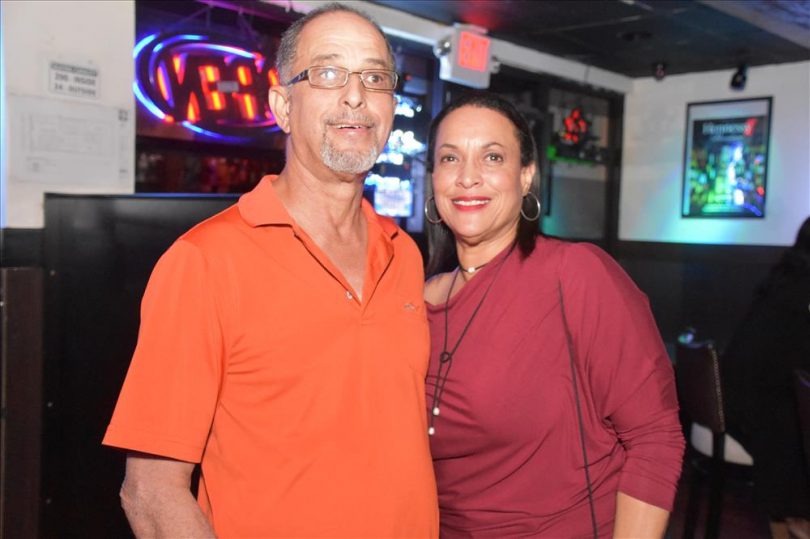 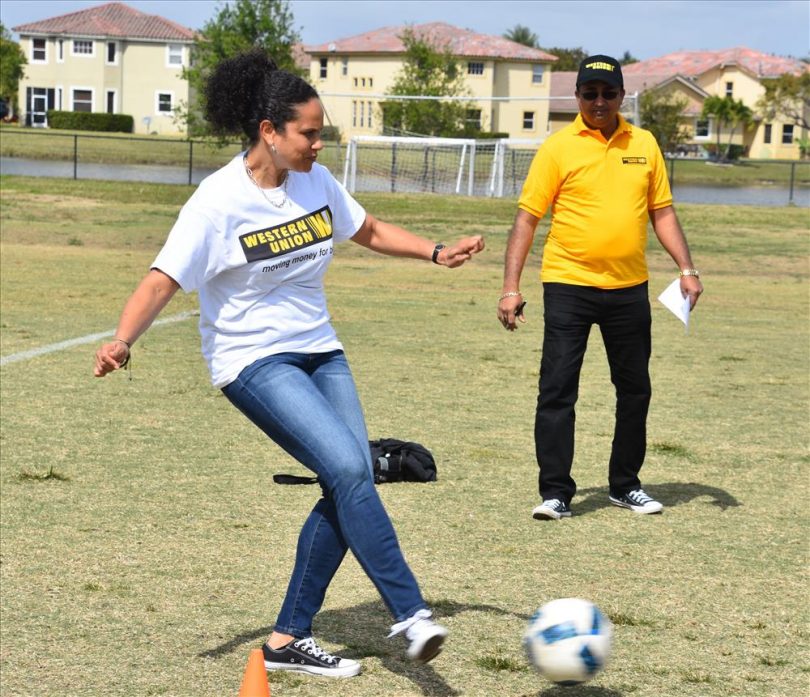 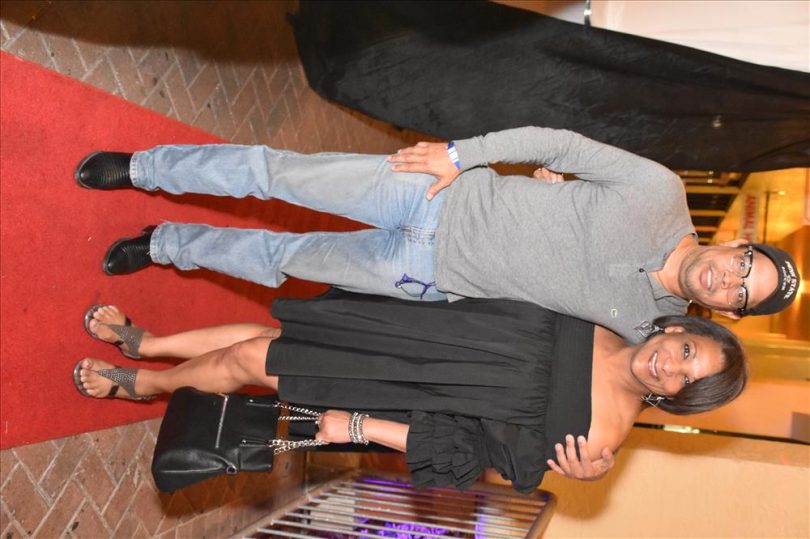 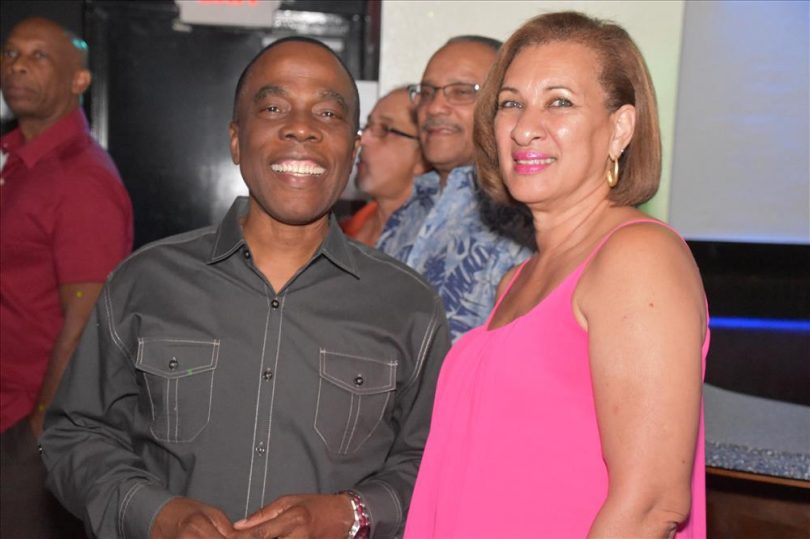 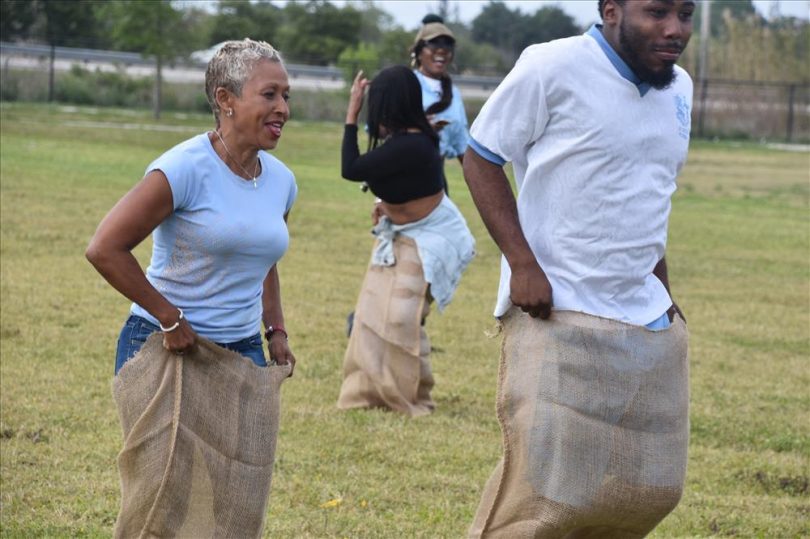 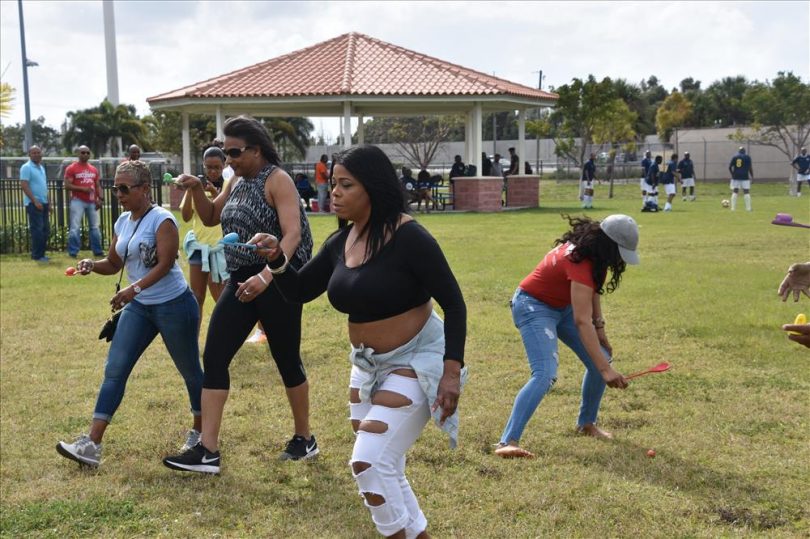 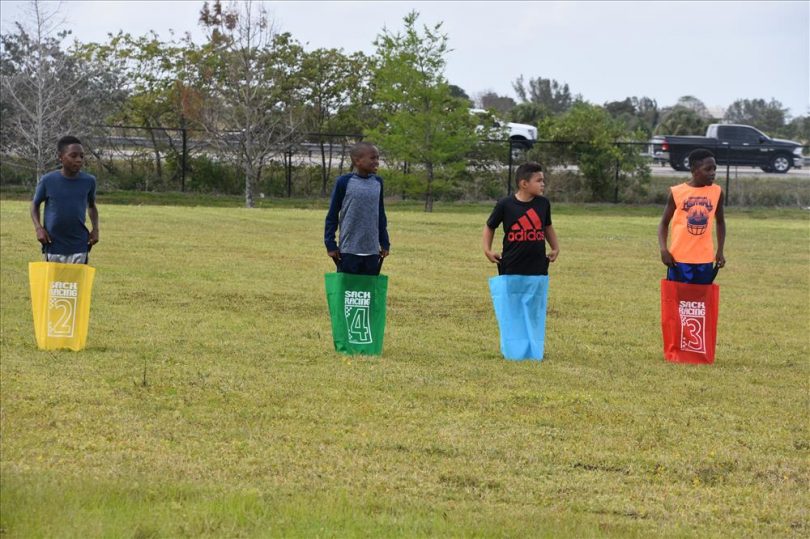 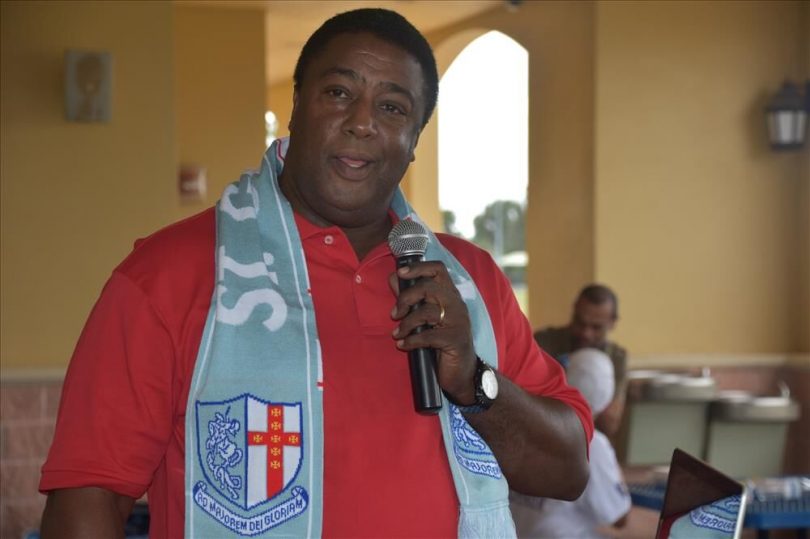 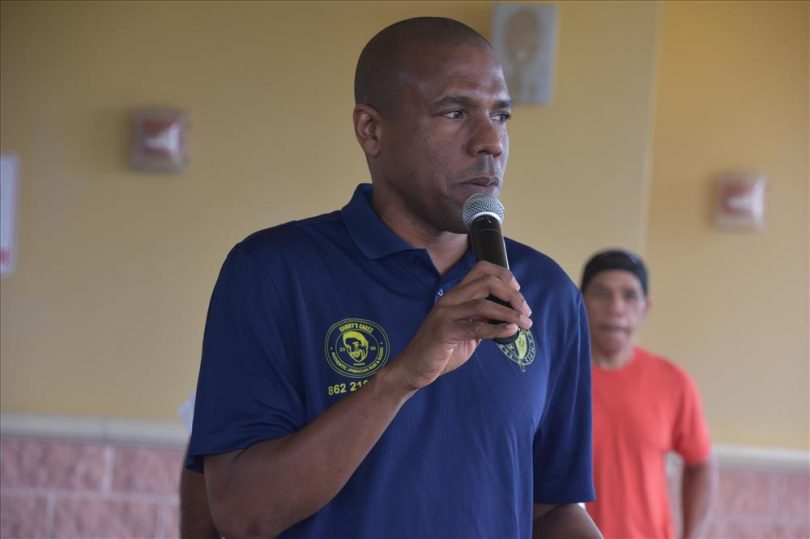 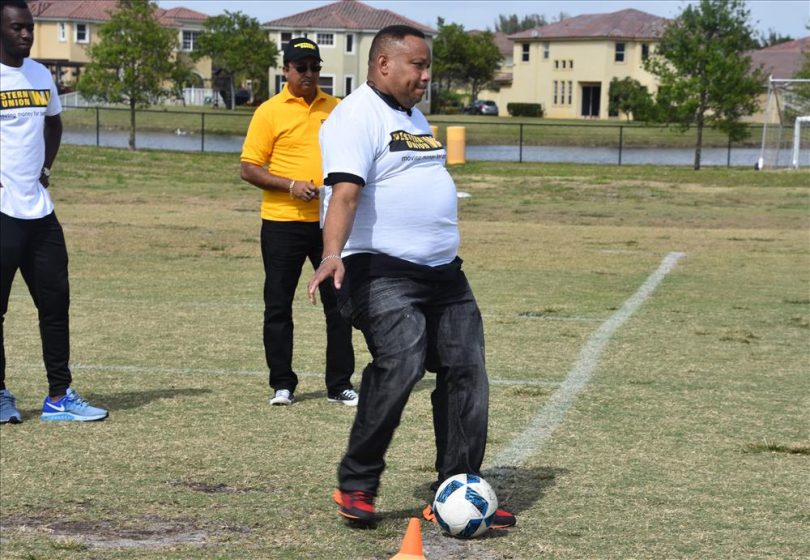 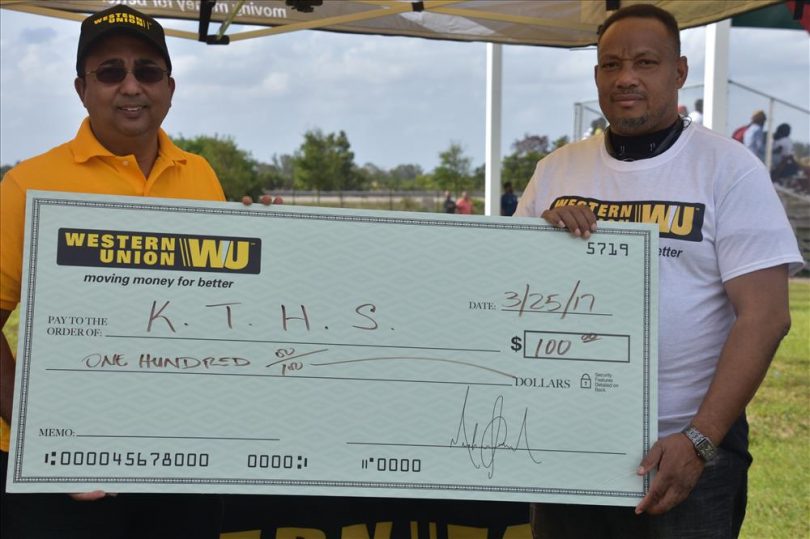 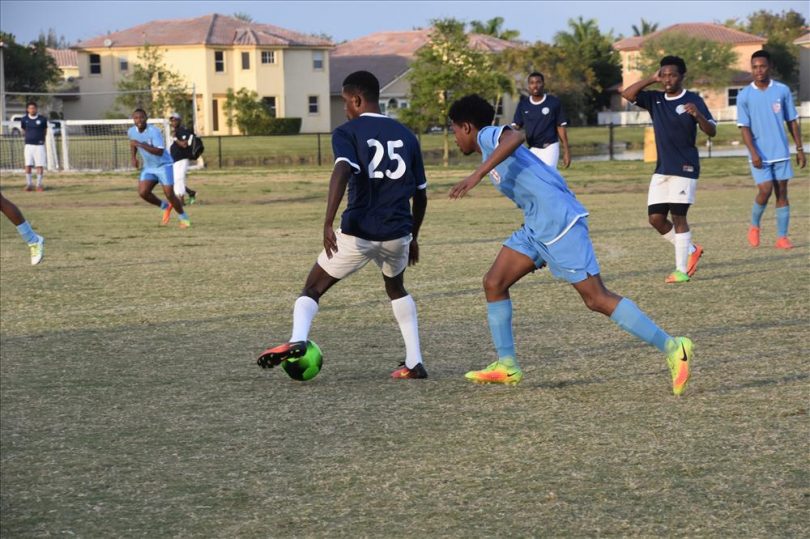 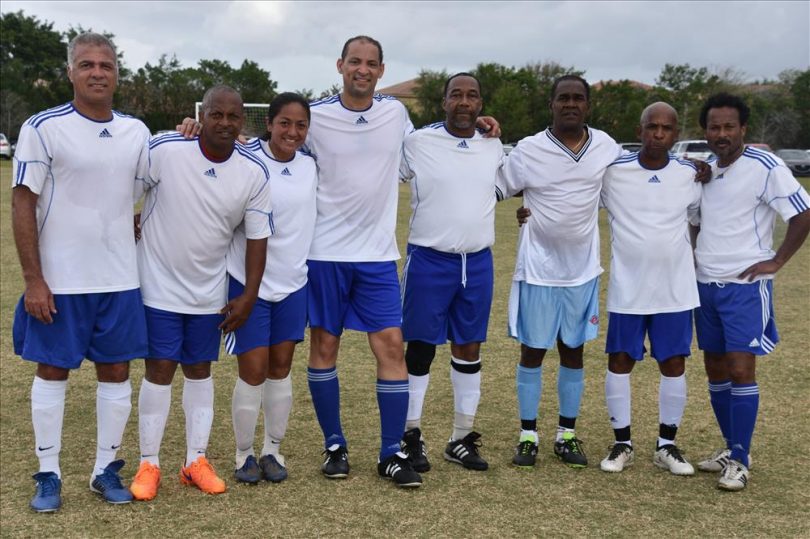 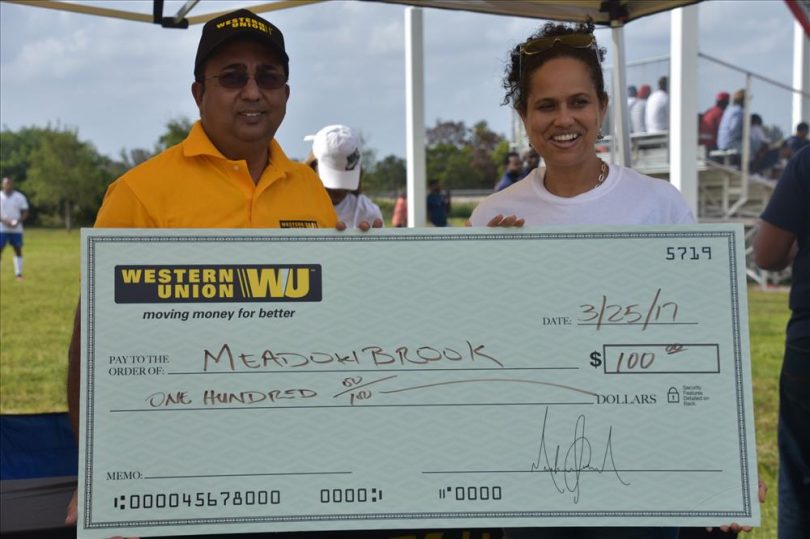 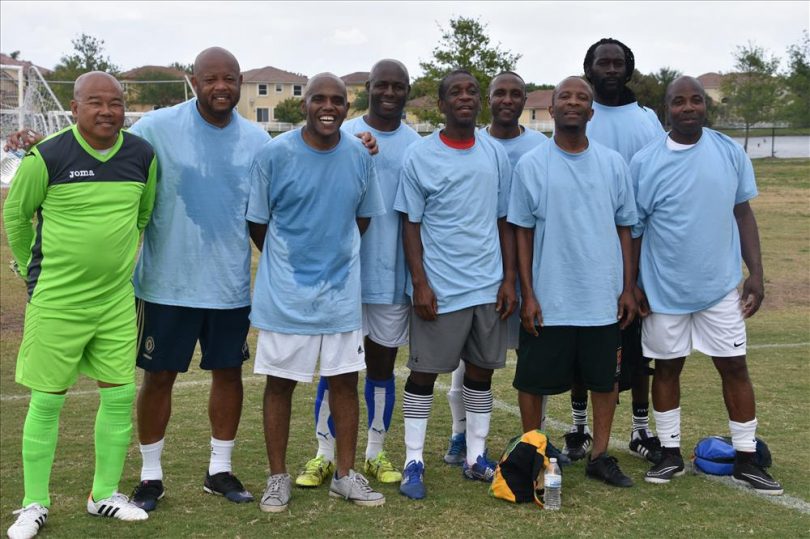 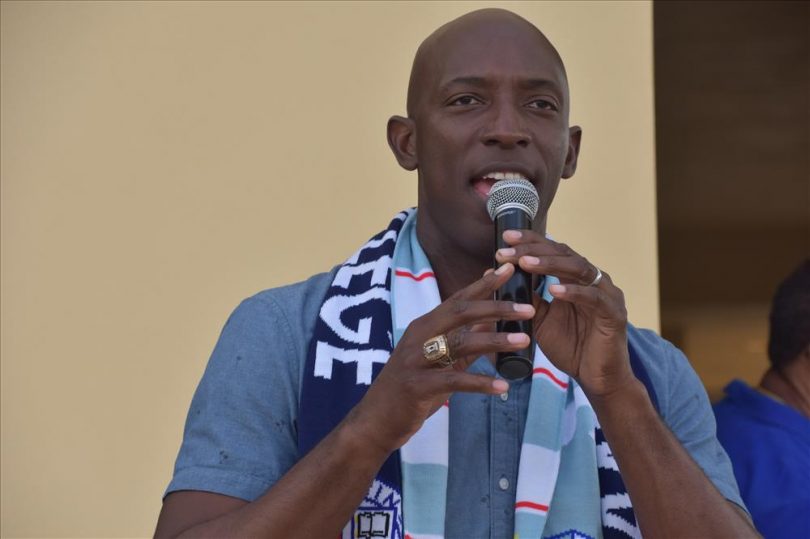 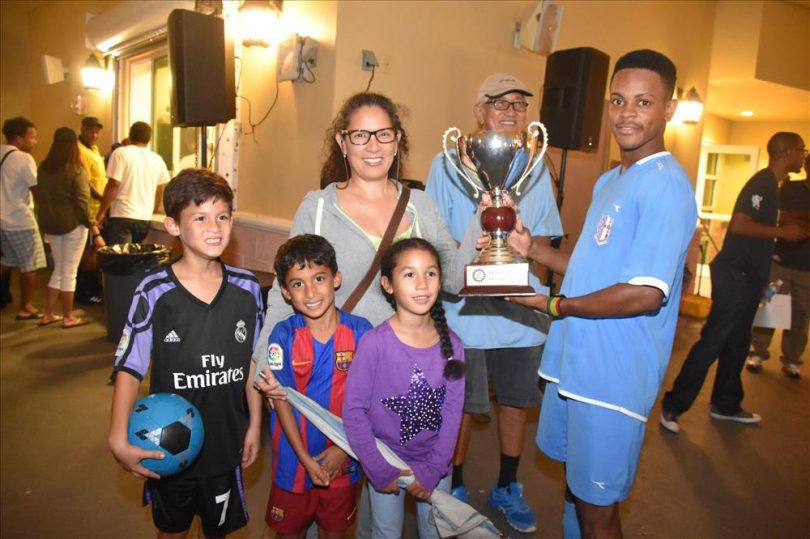 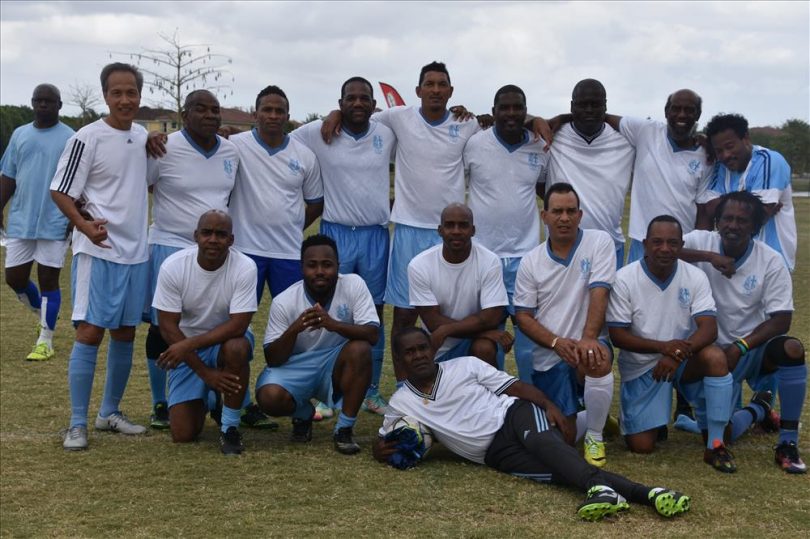 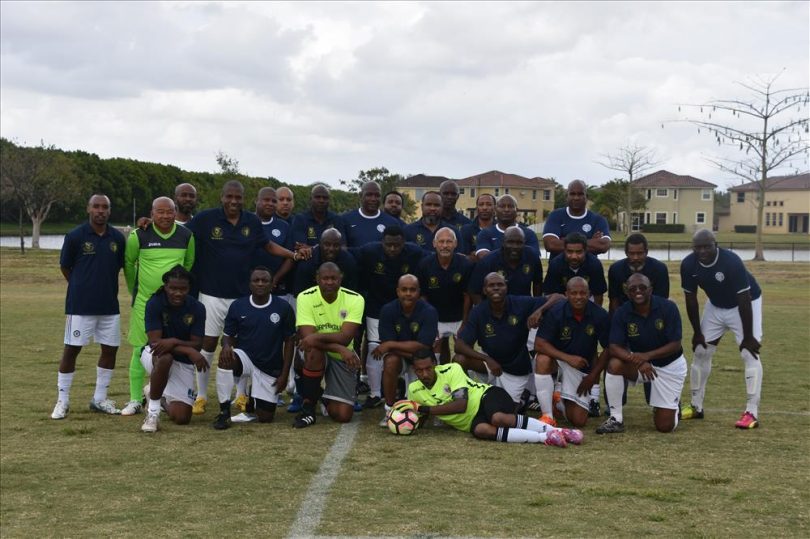 Friends from Jamaican high schools were able to reunite and enjoy the fun filled 3-day True Blue Weekend of events. The festivities included a Kick-off Party at Grand Cafe in Pembroke Pines, the annual Ziadie Cup held at the state-of-the-art soccer facility at Vizcaya Park and the True Blue Brunch at Roun A Goosey, fine dining Jamaican restaurant. It was a weekend of fun, friends, food and exciting soccer matches.

This year’s True Blue weekend festivities were the joint effort of these 2 alumni associations: