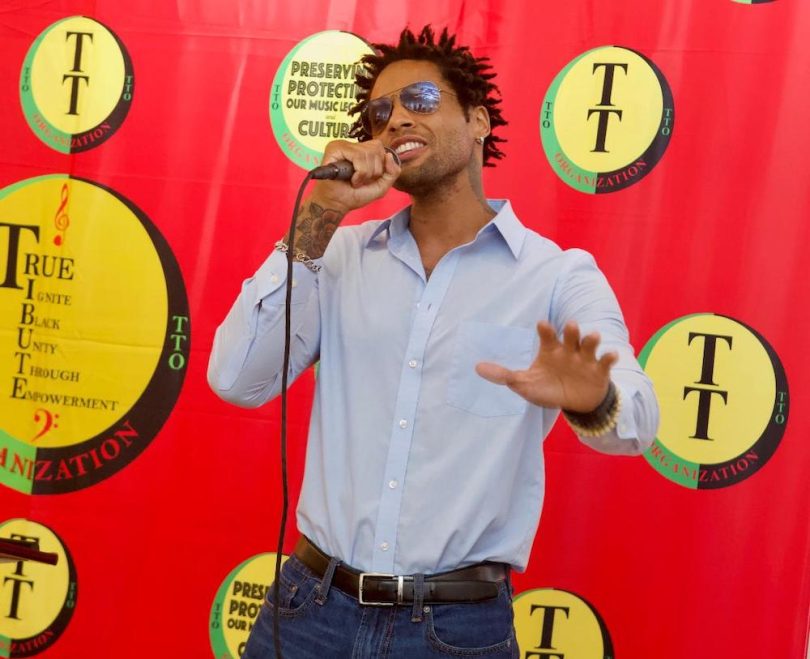 A star studded lineup of  renowned names spanning the music, broadcasting and entertainment industries will take to the stage for the Second Annual Jamaican Music Industry and True Tribute Awards  to be held on Saturday September 10 at the Adelphi  Performing Arts Center in Garden City,  New York.

The event is produced by the True Tribute Organization- founded in 2014 by educator  and  musician  LeRoy Graham Jr. –  and is  described as a celebration of Jamaica’s culture, history and development within the music industry and beyond. It commemorates the achievements of Jamaicans past and present, highlighting their commitment and pioneering efforts to share Jamaica’s cultural heritage and musical legacy with the world. The event also raises funds and awareness for several education projects in Jamaica and the USA developed through the True Tribute Organization Foundation.

The full roster of performers for the show was announced at the official press launch for the event, held last week at the Jamaica Center For Arts and Learning (J-CAL) in Jamaica Queens. 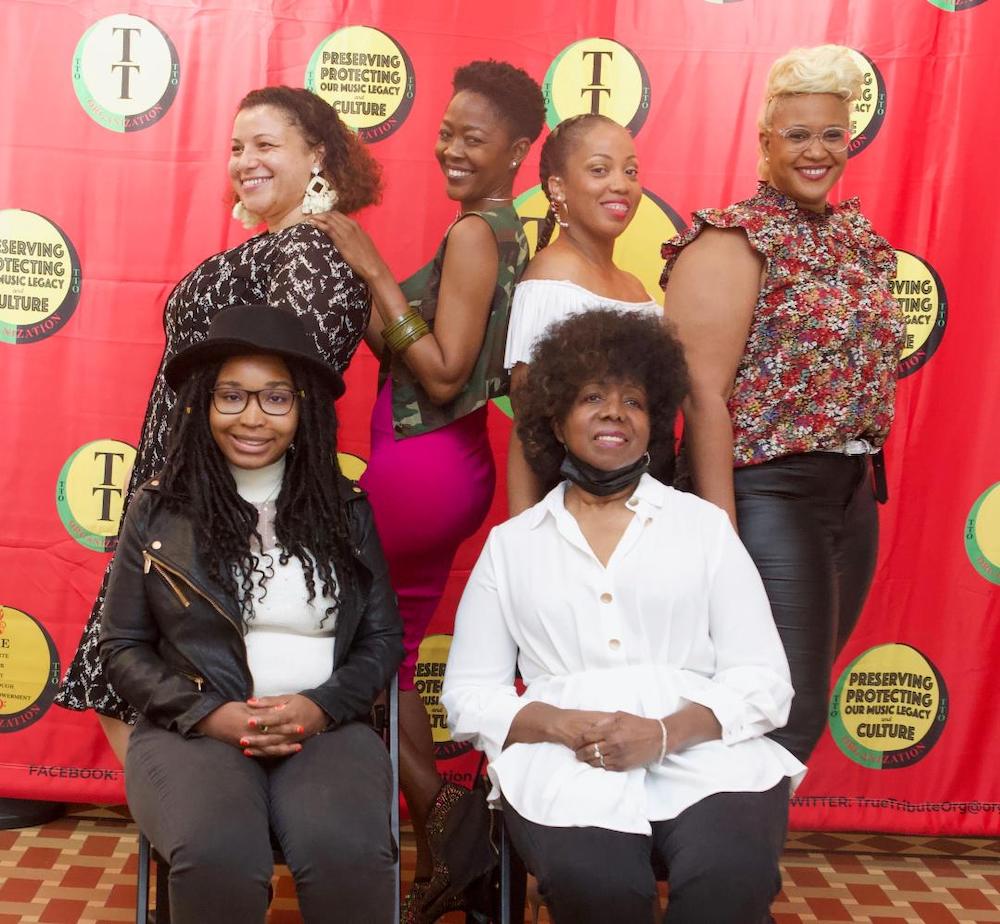 The emcees for the event will be popular radio personalities Ken Williams, Sheron ‘Sheron P’ Pearson and Irwine Clare.

At last week’s press launch, hosted by actor and playwright David Heron, the standing room only audience was treated to preview performances by several artists scheduled to appear at the main event, including Jenieve Hibbert, International Women in Reggae, Kyle Julian and Audrey Hall, whose very well received rendition of the popular Jackson Five- Mariah Carey hit I’ll Be There brought the proceedings to a close.

In his remarks, True Tribute founder and CEO LeRoy Graham Jr. impressed upon the audience how important it is to pay “true tribute” to the music industry professionals and community leaders who have sacrificed greatly to preserve and enhance Jamaica’s musical legacy and cultural imprint throughout the world.

“I founded the True Tribute Organization in 2014 after observing how casually so many of our musical legends and icons were being treated, even at events designed to honor them,” he said.  “My idea has been to create an event where these individuals are given the special and respectful recognition they deserve -whether in person or posthumously- and ultimately, to document their achievements and create a curriculum that can be taught in schools, thereby ensuring that their legacy remains alive.”

Tickets and further information about the event is available at www.truetribute.org.