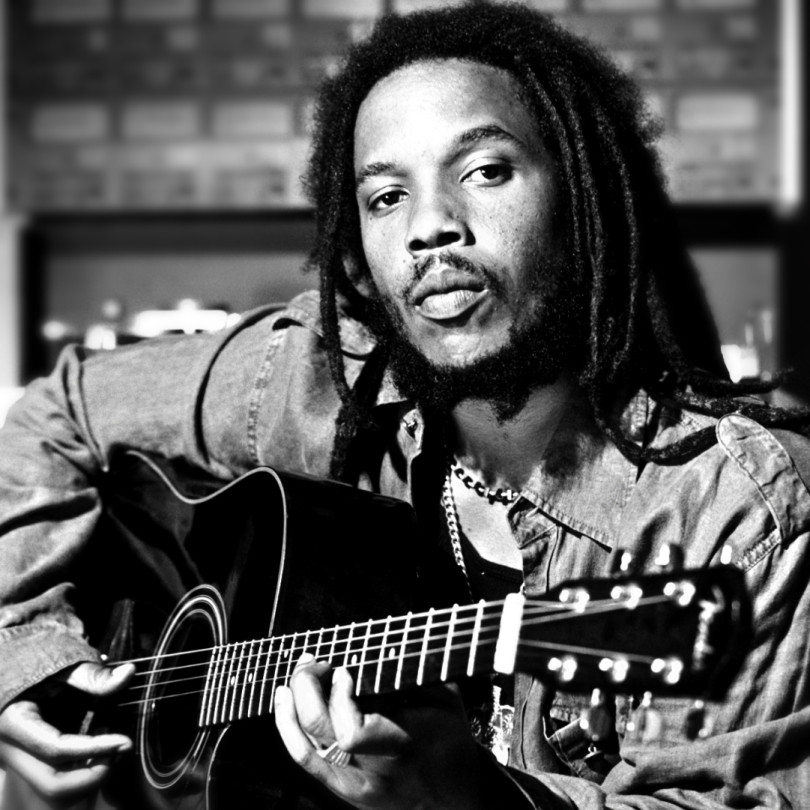 Stephen “Ragga” Marley – the eight-time Grammy winner and multi-talented singer/ songwriter/musician/producer – unveils his tour plans for August and September 2015 as well as his latest track “Ghetto Boy” featuring Bounty Killer and Cobra, available May 26, 2015 on iTunes.

The song, which will be featured on Marley’s forthcoming album Revelation Part II: The Fruit of Life, aims to break the cycle of gun violence starting with the youth.

Stephen told Esquire, who premiered the “scorching” track yesterday, “Why is gun violence happening on a global scale? When, where, and what age does it start? We see the U.S. media addressing it now to a certain degree, but this is happening all over the world, with or without the cameras rolling. We need to get to the root of the problem, starting from the top down to break the cycle.”

During release week, Stephen will release an accompanying visual for “Ghetto Boy,” directed by Shaun Escayg and shot in Jamaica.

In support of Revelation Part II: The Fruit of Life, Marley will kick off his multi-city tour on August 1 to headline California’s annual festival Reggae On The River. He continues to perform along the Golden Coast, then travels to Europe for a short stint of festival and club dates. He heads back to the United States to tour at the end of August and throughout September. Those dates will be announced this week. Stay tuned.