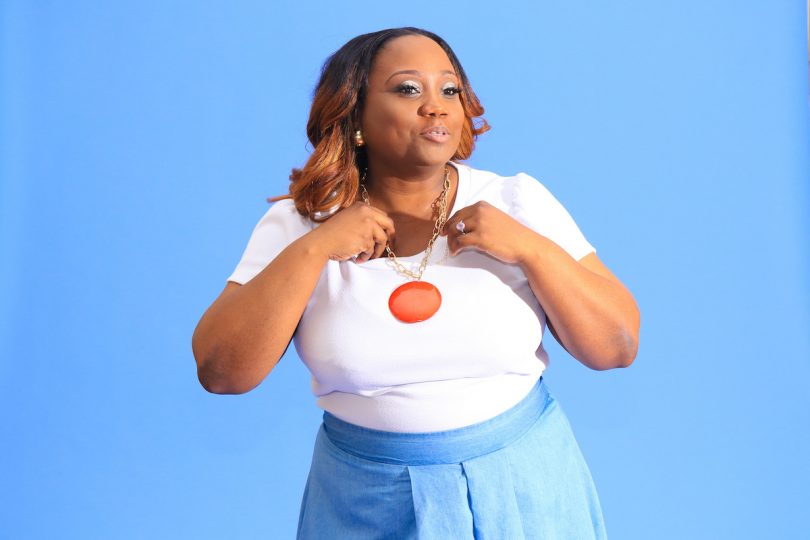 Tilsa Wright migrated to the United States from Jamaica in the 1990s.  During that period of time to date, although Tilsa feels she has accomplished little when you review what she has done, even she acknowledges she is indeed on the way to achieving her American Dream.

Tilsa is a published author with three titles already under her belt. The first, “Related Affairs”, followed by “Star Boy” (a trilogy) and her third novel “Lady in Red”.  She used the storyline from “Star Boy” to create the animated short film – “Star Boy” which was featured in three film festivals in Jamaica, St Lucia (twice), and at the Reel Sisters Film Festival in Brooklyn, New York.

“Lady in Red” was inspired by Christopher “Biggie Smalls” Wallace’s “Kick in the Door”.   With its HipHop narrative and lyrical tone it was no surprise that the book would bring Tilsa to the attention of some luminaries in the HipHop industry. More importantly the book and its author are household names in the underground Brooklyn scene. The book also led to her collaborating with aspiring Jamaican born artist Reggae Rage, with Tilsa acting as executive producer of the two singles spawned from the book – “Lady in Red” by Reggae Rage and “Do That” also co-written with performer Kush Lee, based on the book’s main character.

In her own words,Tilsa says she is a proud Jamaican…….It’s the Jamaican culture and spirit to use whatever you have to get what it is you want, because ‘betta mus come’ – right?”

Tilsa is her own cheerleader and promoter, responsible for expanding her business by an innate passion for promotion and guerilla marketing, she has secured product placement for her books in various webseries, and a number of independent films and projects.  Her reach is international, evidenced by her connection with the popular “Dear Jesus” British Web Series.

Bitten by the writing bug and proud of her published works, Tilsa set her sights on producing her own print and digital magazine. Further motivation comes from living in Brooklyn the creative melting pot, home to the likes of Aaliyah, Lil Kim, Spike Lee, Rosie Perez, Christopher Wallace and many others.  Tilsa uses a mop analogy to describe her reason for keeping the print tradition relevant:

“Picture an old dusty mop, tucked away in a corner, still functional but neglected. Everyone seems to gravitate towards the swiffer, the easiest thing to use but it lacks the scrubbing power of the mop.” In other words “new broom sweep clean but old broom know the corner”.

The newspaper and magazine industry dramatically changed roughly ten years ago, following a steady decline – the entire industry after trying to compete with the ‘new’ online medium capitulated with more and more moving to digital platforms. This decline has not deterred Tilsa from creating her own vision of a print and digital platform to promote those creatives who may not have access to promote themselves using the more traditionally widely circulated vehicles of information.

We Talkin magazine although boutique in size, in its own way is proving “wha no dead no dash weh” loosely translated to mean that something old and perhaps discarded can be revitalised and seen with fresh eyes. 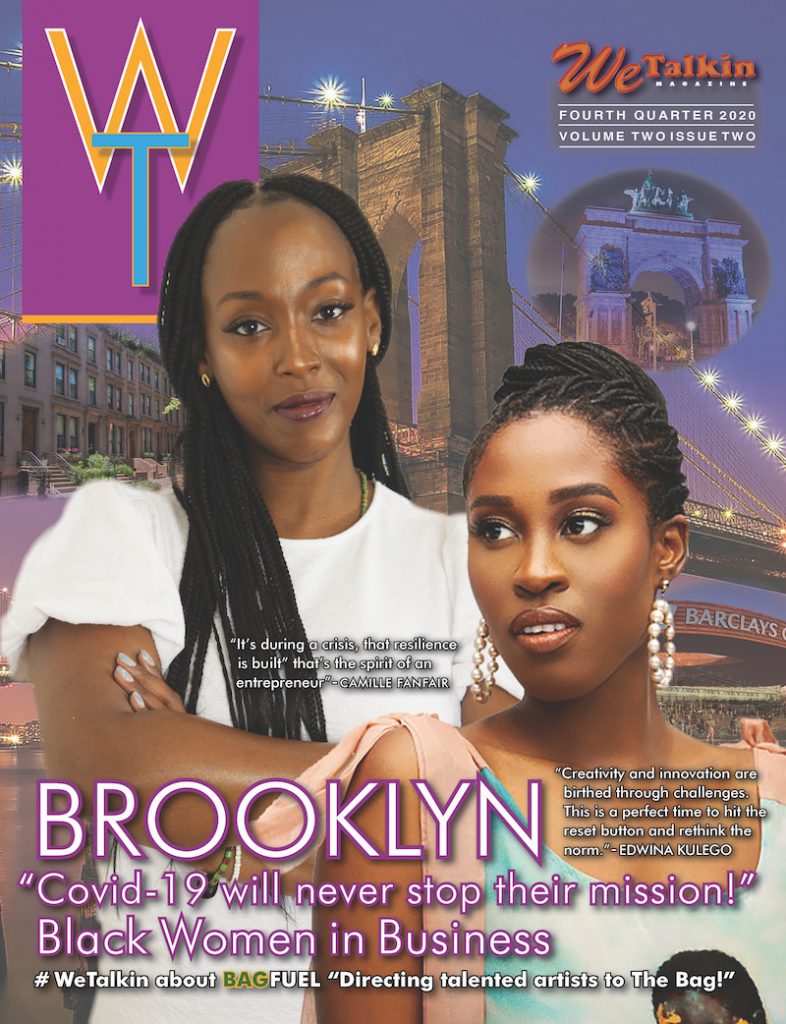 We talkin about indepenent brands and emerging talents.

We talkin – the unconventional magazine with content you won’t find anywhere else.

For more about Tilsa: