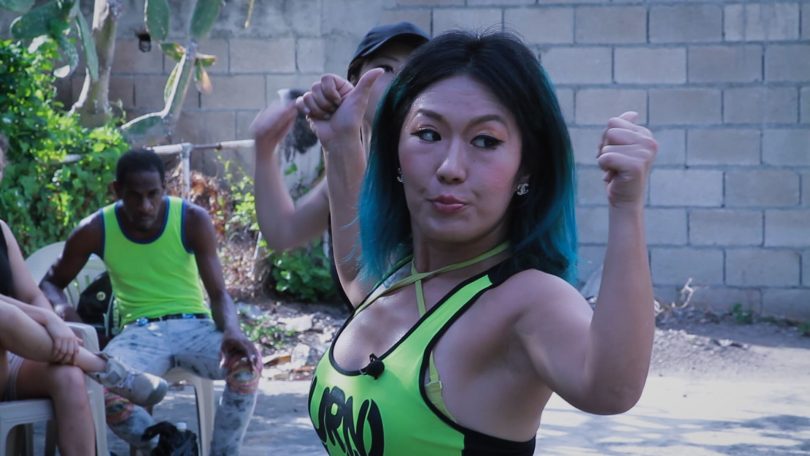 We caught up with Kaneal Gayle the director of the documentary Dancehall’s Asian Ambassadors. This documentary takes a look at the lives of four Japanese women who fell in love with Dancehall music and decided to move to Jamaica to build lives and careers. They also dismiss talks about cultural appropriation and profess their love for the island, the music, the people and the culture. Kaneal is a journalist working in Jamaica who has developed a love for doing documentaries. He believes that through his work he can capture specific and important points in history while documenting stories from the point of view of those who’ve lived them. Here is our conversation with Kaneal 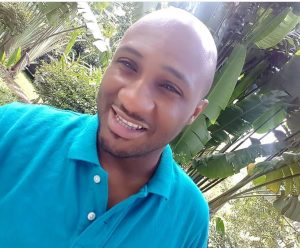 Tell us about your background and how did you get started in filmmaking?
I’ve been a journalist since 2018 working in Jamaica. I started out chasing the every day headline then realised that sometimes the time allotted for stories in the newscast didn’t allow me the opportunity to tell stories the way I wanted to. I then decided to start doing longer features that allowed me to delve deeper into the issues while giving a voice to those who didn’t. As I tried to tell more stories I realised that I had a natural ability to create compelling features. These longer features then turned into documentaries.

Your new film Dancehall‘s Asian Ambassadors is focused on Japans love for dancehall culture. What were some of the other reasons you wanted to focus on this?
The Japanese have become a force to be reckoned with in Dancehall and I wanted to show this but from a different perspective. I decided to use the perspective of the women chronicled in the film to show the pure love that they have for Jamaican music, culture, and people. The arguments about cultural appropriation and exploitation have been swirling around locally; with the Japanese being accused of wanting to take over Dancehall and somewhat dilute its authenticity. This also influenced my decision to embark on the film because I thought it was important to hear their side of the story.

What are some of the thing you have learned about dancehall culture since doing this film?
I wouldn’t say I necessarily learned anything new. Doing the film just reinforced what I already knew about the music; that it is powerful and it has enormous potential to bring wealth to Jamaica and its people.

What was your biggest challenge in making the documentary?
The biggest challenge was probably convincing one of the interviewees to be a part of the project. She was a bit hesitant for unspecified reasons. But after explaining what the vision was she agreed.

What you want the audiences to say after leaving your films?
I want viewers to be entertained, informed and educated after watching the film. I want them to leave knowing more about Japanese in dancehall and how they are influencing and exporting Jamaican culture. Overall I want viewers to say “I thoroughly enjoyed Dancehall’s Asian Ambassadors and it was a good film”.

What is your next project?
I have a few things working on now. A couple are about Jamaican music and some of the icons of the music. Another film which I’m excited about takes a look at one of the most tragic events in Jamaica’s history and the lessons we may or may not have learnt from the experience. Forgive me if I’m a little vague but I will give you more details when they’re closer to release.

What advice do you have for young filmmakers?
Believe in your project. Be true to the story you want to tell and stay committed to it. Give your subjects/interviewees/talent the ability to feel comfortable to express themselves with you.

Thanks for the interview any closing thoughts for visitors to Jamaicans.com
If you’re in Toronto please come out and see the North American Premiere of Dancehall’s Asian Ambassadors at the Royal Cinema Theatre on September 19 at 7 pm. The film also screens in Trinidad on September 22 and 23.