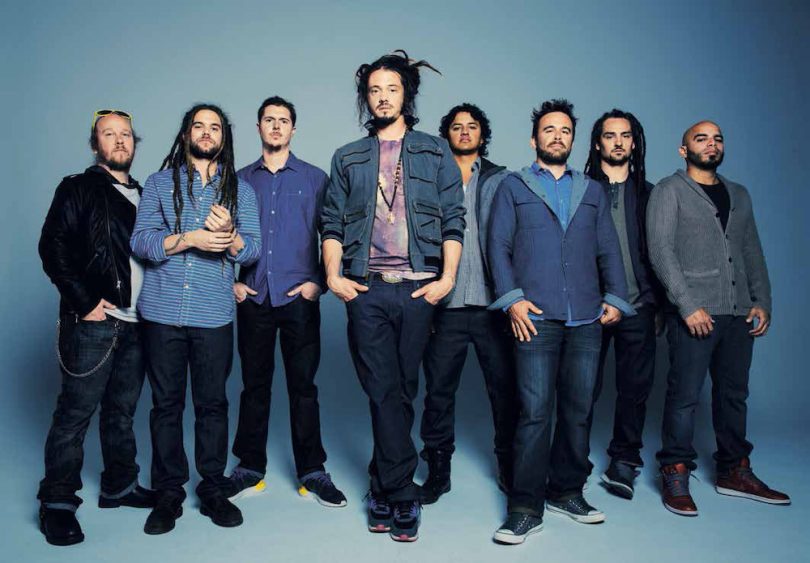 In 1985 the United States-based National Academy of Recording Arts and Sciences introduced the Reggae category in its annual Gramophone Awards ceremony.  The award was to be presented to that recording artiste or artistes for quality works in the Reggae music genre to “honor artistic achievement, technical proficiency and overall excellence in the recording industry, without regard to album sales or chart position.” In this regard, the Grammy Award for Best Reggae Recording was presented to artistes for eligible songs or albums. Jamaica’s own Black Uhuru copped that inaugural Grammy in 1985.

JAMAICAN GRAMMY SUCCESS
Black Uhuru’s win was a major accomplishment for Jamaica’s music as their selection acted as an acknowledgement by the American music industry and its associates that Jamaica’s Reggae music belonged. It was a fitting post-epithet to the groundwork done by people like Prince Buster, Millie Small, Desmond Dekker, and most importantly, Bob Marley and the Wailers, all of whom had spent the better part of their adult lives taking Jamaica’s music around the globe. The Grammy Award also underscored the creative value of the islands’ capital city Kingston, and the importance of its role in creating aworld-music, even if that same music was being treated with slight and disdain by the owners of capital, and the framers of the island’s economic development policies. 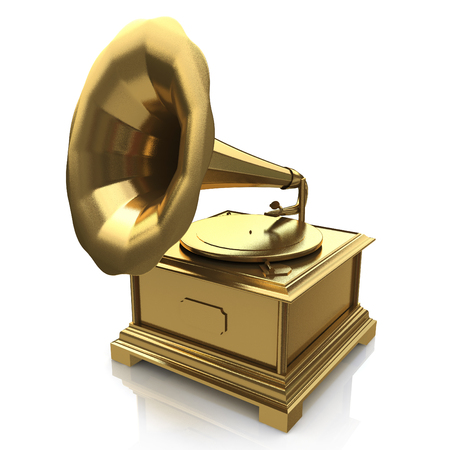 It is significant that we keep in mind that these awards focus on Genres, not country of origin. Further, their results are largely determined through “peer-assessment” and not based on record sales. That notwithstanding, a nomination for a Grammy (if the artistes’ connections are properly plugged-in) could bring positives to the artistes’ career. A Grammy win, would be even more significant as it raises the artistes’ profile (again, assuming the success is carefully managed.)

JAMAICAN MUSIC’S GLOBAL INFLUENCE
Nevertheless, the 37-year successes have not been without issue or rancor and the Grammy’s have been criticized for the persistent Marley-name dominance among other issues. All the time too, Jamaicans at home and abroad have maintained that the quality of the music being produced by our artistes have been below the standards that they have been accustomed to. Jamaican music had for years provided the influence for musicians around the globe. After all, D-J music of the early 1980s spawned Rap music in the USA, Reggae spawned Reggaeton within the Latin American corridor, and Dancehall spawned Afro-beats. The common thread here is that in all instances it has been Jamaican music moving across different shores to influence keen-eared artistes and enterprising music industry operatives in those jurisdictions to incorporate Reggae/Dancehall into their own offerings, creating newer and more intriguing output while broadening the audience base of the music. Steel Pulse is a British based group which has won a Grammy, and no other non-Jamaican group has done for Reggae what U-B40, an all-white British group has done.

REGGAE’S VALUE TO THE JAMAICAN ECONOMY
From a Jamaica perspective, Reggae music has for decades served to attract millions of visitors to the island and I am curious that if this music continues its pace of development in distant shores, will there be enough of an incentive for potential visitors to trek to Jamaica or to travel to other locales where Reggae’s dominance is being mined? This is the take-away that I have from SOJA’s 2022 Reggae Grammy win. We may have created the sound, but have we really done enough to merit the maintenance of the genre as Jamaican? SOJA has done numerous recording sessions in Jamaica, providing authenticity for their own output. Their win serves to further broaden the audience for Reggae, so it is up to our own musicians, artistes, and industry interests to take advantage of this exposure instead of bawling about cultural appropriation.

YAWNING NEED FOR INVESTMENT
In my opinion, those cultural appropriation arguments are empty and meaningless as Jamaica has hardly made more than verbal investment in developing the industry. Despite the stated importance of music as an integral part of the island’s cultural offering, there are no dedicated arenas for airing live music. There are no Reggae Music Museums or themed parks for visitors and locals alike to connect with the giants of the music’s past or to give ear to the suckling talent. Add to that, a majority of our current crop of enthusiasts are unaware of the music’s history. This is a music that was born out of the bowels of Kingston’s ghettoes in the 1950s but is still treated with the disdain that high society had for its creators and their output. Jamaica’s music industry woefully lacks professional and experienced personnel both at the management and performance levels. In the 1960s there were only a handful of producers operating in a space where there was a plethora of performers. Sixty years later there are more record producers than there are artistes capable of producing quality output as the industry has satisfied the long-held objective of ‘bussing” more personnel, but at the expense of quality.

JAMAICA BEING LEFT BEHIND
Artistes and management lack the appreciation for being completely plugged into the industry especially in the areas of publishing, copyrights, intellectual property ownership, marketing, and management. How many artistes are registered to vote in the Grammys? Is the Jamaican market including its Diaspora large enough to support the genre? Are we by ourselves, doing enough to attract more non-Jamaicans to purchase our music? Until these areas are addressed, Jamaican influence in its own creation will shift to other shores while we continue to complain about cultural appropriation.
Last week we were greeted with the news that Billboard had dropped Reggae and Dancehall. This week it is the Virginia based SOJA winning the Reggae Grammy. If this isn’t a clear sign that the train is leaving the station, then I wonder what is.