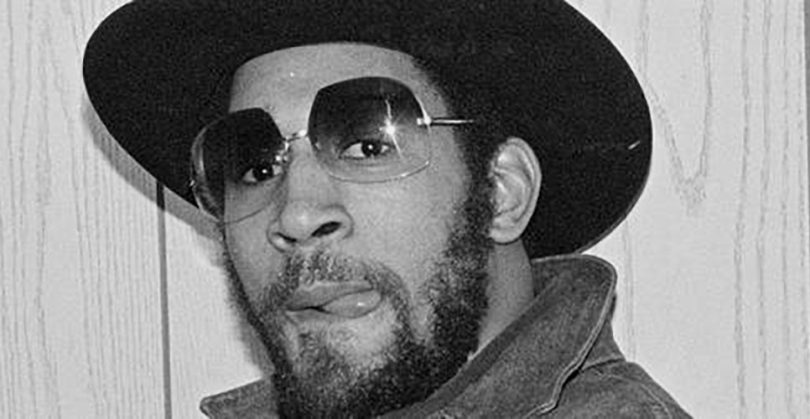 A six-episode series “Colin in Black & White” focuses on the high school years of Colin Kaepernick, former quarterback for the San Francisco 49ers who sacrificed his football career to protest racial injustice. In providing the context for his current prominence as a social justice activist, the series also places Kaepernick within the larger context of US history by including historical and cultural references of the time, including the influence of Jamaican Clive Campbell, who is known professionally as DJ Kool Herc and is widely credited as being the “father of hip-hop.”

Campbell was born in Jamaica and grew up in the same town as Bob Marley. He moved with his family to New York in 1967. In 1973, when he was starting out as a DJ, he and his sister Cindy threw a party in their West Bronx apartment to raise money for school clothes and supplies. Because their father worked as a technician in a local band, Clive had access to sound equipment and found a way to use two turntables and a mixer to switch between records and create the loudest setup he could.

He took on the name “Herc,” a shortened form of “Hercules,” and proceeded to make his mark in the history of music with a new style of deejaying based on his Jamaican roots. DJ Kool Herc innovations included highlighting a recording’s instrumental portions to emphasize the drumbeat and applying the Jamaican style called “toasting” to “talk over” the music, a practice that would eventually evolve into emceeing and rap.

“Colin in Black & White” shows the challenges Kaepernick faced growing up as a biracial boy raised by two white adoptive parents in Wisconsin and in Turlock, California. Jaden Michael portrays the young Kaepernick in a performance described as “compelling” by reviewers who say he “sells the series” and keeps it entertaining through all six episodes.

Kaepernick himself narrates the series, which he co-created with Ava DuVernay, and while his protests essentially ended his career in the National Football League (NFL), this issue is not addressed specifically. Instead, Kaepernick uses the series to show that his activism did not begin in 2016, but arose from a combination of societal factors and life experiences.

Describing the series reviewer Roger Ebert said, “It is not subtle; it is not trying to subliminally nudge viewers—this series is here to educate, and class is in session.”