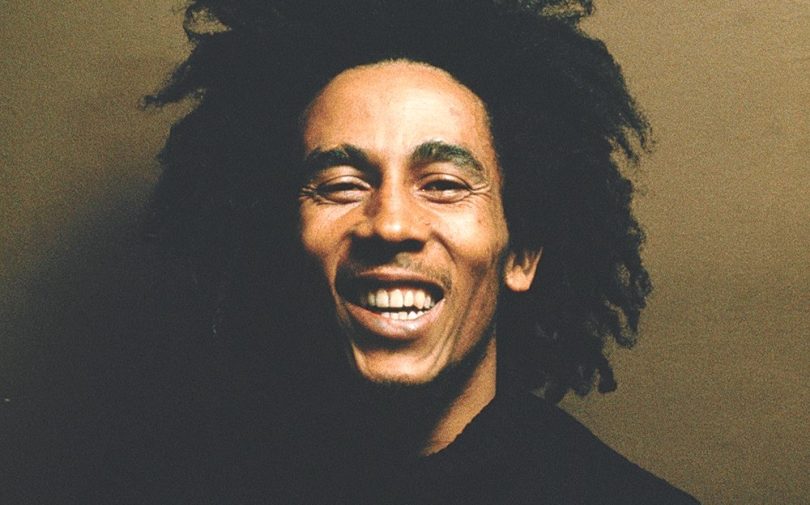 Jamaica’s reggae icon and social activist Bob Marley has once again been listed on the Forbes magazine yearly ranking of the top-paid dead celebrities. Ranked at Number 11 of the 13 celebrities on the list with 2021 earnings of US$16 million, Marley, who died of cancer in 1981, continues to amass wealth. His earnings stem from his brand, which covers audio equipment like turntables, headphones, and speakers, as well as clothing and lighters. In addition, the Marley brand has expanded into psychedelics under an exclusive multi-year licensing agreement with Silo Wellness Incorporated to develop Marley One, a mushroom product line. Marley’s fans continue to want his hit tunes such as “Jammin’” and “Is This Love,” consistently streaming his songs at a rate of 1 billion times each year in the United States.

The 2021 Forbes ranking of Dead Celebrities includes the stars’ pre-tax earnings from sales, streaming, licensing, and other data sources collected between October 30, 2020, and October 30, 2021, via MRC Data, IMDbPro, and NPD BookScan, together with industry representatives. Fees paid out for managers, agents, and attorneys were not deducted from the totals.

At the top of the 2021 list with US$513 million is British author Roald Dahl, creator of “Charlie and the Chocolate Factory” among 43 other books, 16 of which were adapted for feature films. While he attained significant wealth during his lifetime, with his death Dahl’s earnings really soared. In September of 2021, 31 years after his death from cancer, Netflix reportedly paid US$684 million for the Roald Dahl Story Company. Netflix plans to create a lot of programming from the stories written by Dahl.

The list of 13 highest-paid deceased celebrities named by Forbes in 2021 includes Prince with $120 million, Michael Jackson with US$75 million, Charles Schultz with US$40 million, Theodor Geisel (Dr. Seuss) with US35 million, Bing Crosby with US$33 million, Elvis Presley with US$30 million, Arnold Palmer with US$27 million, Gerry Goffin with US23 million, Luther Vandross with US$21 million, Jarad Higgins (Juice WRLD) with US$15 million, and John Lennon with US$12 million.