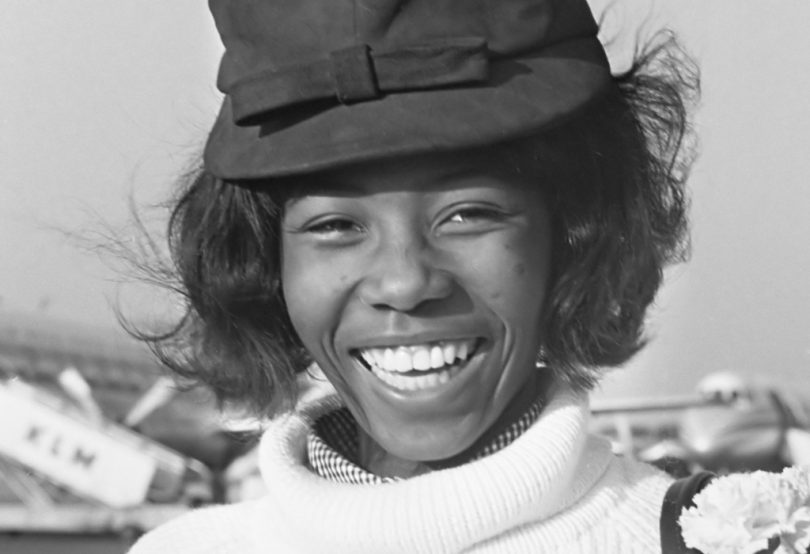 Millie Small is best known for her cover version of “My Boy Lollipop” was born on born October 6th, 1946. It was one of the first and only global hits for the ska genre and remains one of the best-selling reggae/ska recordings of all time. The song was her first hit and catapulted Millicent Dolly May “Millie” Small onto the global stage by becoming the first Jamaican song to be ranked on the record charts in the United Kingdom and the United States. The song, which ranked Number One in Britain and Number Two in the US in 1964, introduced the world to the unique sounds of Jamaican music. Millie Small was born in Clarendon, the youngest in a family of 12. Her father was the overseer on a sugar plantation. She was one of the only early female ska singers to come from Clarendon. She won a singing contest in 1960 at the Vere Johns Opportunity Hour talent contest held in Montego Bay, receiving 10 shillings as a prize. Subsequently, she joined Roy Panton while still under the age of 13 and formed the Roy & Millie duet. They recorded “We’ll Meet” for the legendary producer Clement “Coxsone” Dodd.

Chris Blackwell, the founder of Island Records, heard one of Millie Small’s local hits and convinced Dodd to let him take over her management. Blackwell brought Small to the UK in 1963. It was Blackwell who decided that Millie should cover the American R&B hit “My Boy Lollipop,” which was originally recorded by Barbie Gaye in 1957.

When Small returned to Jamaica in 1964 after achieving success and recognition on tours of the US and Africa, she received a huge welcome-home party and met Prime Minister Sir Andrew Bustamante and the Governor General of Jamaica. She traveled to the New York World’s Fair in 1964 when organizers designated August 12th as “Millie Small Day” at the event. Music critics hailed Small as the greatest singing sensation since the Beatles.

On the 49th anniversary of Jamaican Independence, August 6, 2011, Small received the Order of Distinction in the rank of Commander (CD) from the Governor General of Jamaica for her contributions to the development of Jamaica’s music industry. Former Prime Minister Edward Seaga accepted the award on her behalf.

Small lived in Singapore in the early 1970s and currently makes her home in the UK. She died on May 5th, 2020.