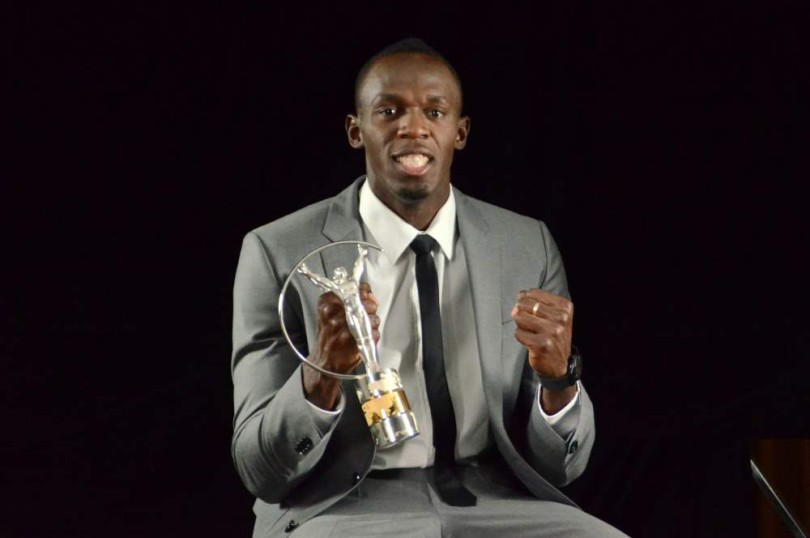 On June 11, 2009 Usain Bolt won his first Laureus World Sportsman of the Year award for his record- breaking performance in the 2008 Beijing Olympics. Bolt  also won the award in  2010 and 2013. The Laureus World Sports Awards is an annual award ceremony honoring remarkable individuals from the world of sports along with the greatest sporting achievements throughout the year. It was established in 1999 by founding patrons Daimler and Richemont and is supported by its global partners Mercedes-Benz and IWC Schaffhausen.