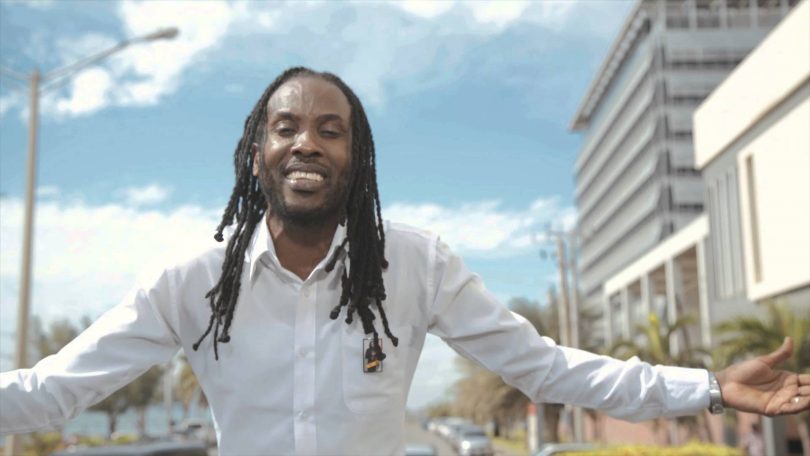 Top 10 Reggae and Dancehall Songs For 2015 by Patricia Meschino

No.1 Reggae Song of 2015: My Dream – Nesbeth -Produced by Entertainment Soul
Nesbeth ascends to Jamaican music’s major league with the release of “My Dream”, the singer’s heartfelt delivery detailing his journey from Trench-town to stardom, the strength he derives from Rastafari guiding his journey. Released in late October, an official video is just one of the promotional tools planned for 2016 to take the song to a 9 audience that it most certainly deserves.
The remaining nine songs are:

No. 2 “Criminal”– Protoje
No. 3 “Well Done”-Kabaka Pyramid
No. 4 “Dance With You”-Raging Fyah Featuring Kabaka Pyramid
No. 5 “So High Up On The Moon”-Vybz Kartel
No. 6 “Life We Live”-Jah Cure
No.7 ”Babylon Kingdom”-The Meditations
No. 8 “Hide Away”-Christopher Martin
No.9 “Unruly Prayer”-Popcaan
No.10 “Finally”-Jesse Royal


Reggae Artist of the Year:
Kabaka Pyramid, for taking a bold political stance on “Well Done” and making sure the song’s video was equally hard-hitting, for his brilliant guest appearances on great songs by Protoje (“Forever The Same”) the aforementioned “Dance With You” and for joining forces with Iba Mahr in co-headlining the Young Lions tour. The reggae industry needs more artists coming together and creating tour packages that will take the music into larger venues in a greater number of territories.

Top Music Reggae and Dancehall of 2015

Top Music Reggae and Dancehall of 2015 by DJ Bandit