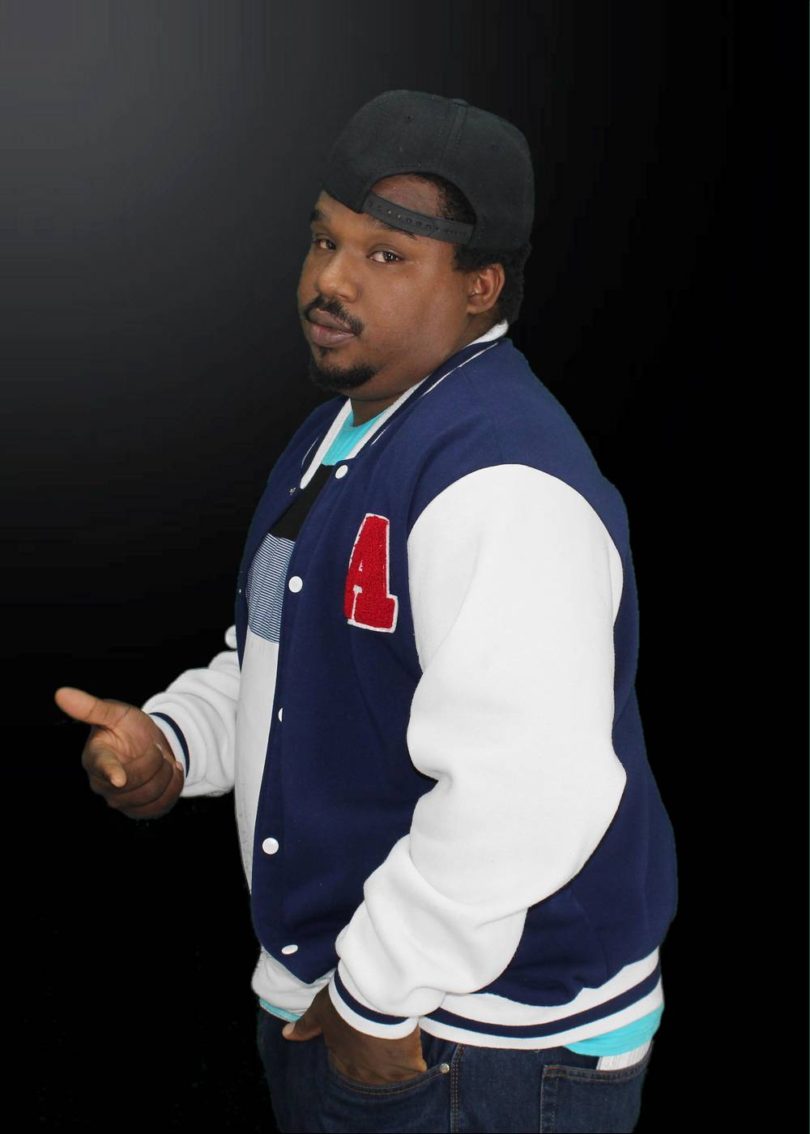 Bunji Garlin and Machel Montano may be the two names that most international music reps discuss, when talk of the Soca genre comes to the fore, but international moves are being made by many other Trinidad and Tobago acts, some less prominent than deserved.

Producers and music execs around the world are paying attention to the Caribbean. Dancehall artistes out of Jamaica too, are pulling soca music’s melodies and rhythms, delivering globally appreciated music, to millions. T&T’s K Kay along with two other Trinidad and Tobago acts, Fridge and Tim Starr aren’t about to let this Caribbean music focus, meet them unprepared. Together, they’ve used their muscle to unleash new music produced by New York based producer and label manager at Dub Rockers, Ted Ganung. The track, “Wuk It”, was remixed by Scotland’s Jamie Bostron and believe it or not, this track is being marketed and distributed by VPAL Music.

The international links have afforded this Caribbean trio to expand their music’s reach, superbly fitting themselves into a circle that could possibly afford them grander opportunities. “It’s a journey. We’ve all been grinding hard and we won’t stop. When music is such a big and significant part of your life, no setback could deter you from the mission,” said K Kay. He’s been pushing for many years and while at home in Trinidad and Tobago, he’s gotten very little acknowledgement for his efforts, he sees a much bigger picture. “There are many artistes who aren’t commercially successful in the Caribbean, but their music’s been able to reach audiences far and wide, because they’ve pushed hard and never given up despite the odds. The potential is there. We know it and there’s no way we’re giving up,” said the young artist.

The single, which sits on the Paradox Riddim, is now available via all digital distribution mediums. K Kay’s alignment with VPAL music has afforded him some pretty good marketing opportunities and as he pushes onward, he maintains the faith that his music will reach the right people, in due course.