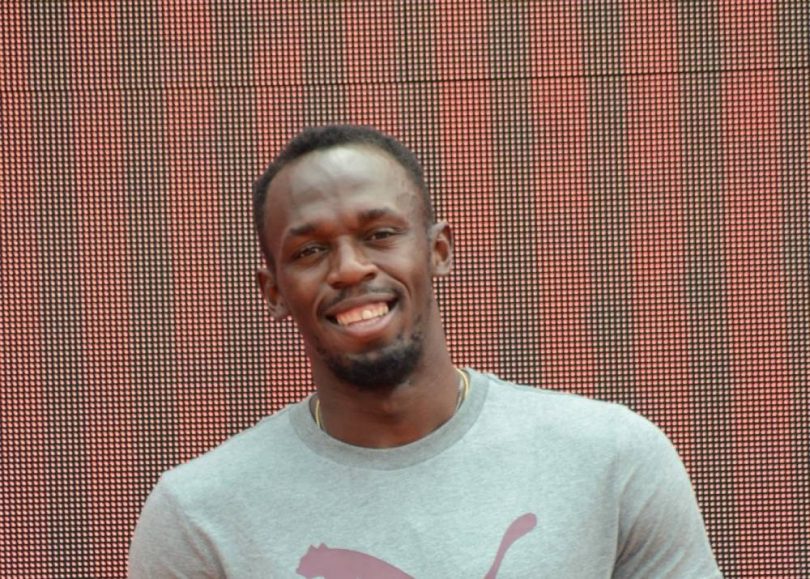 Jamaica’s eight-time Olympic champion Usain Bolt has many talents beyond his athletic ability. In addition to his unprecedented successes in the sport of track and field, he has pursued becoming a professional soccer player, an innovative business entrepreneur, and a music producer and performer. He has made contributions to many cultural sectors, becoming an international icon even in retirement. His new projects continue to surprise his many fans.

Now, he has decided to make his own contribution to the English language by inventing a new word: usainly. The word is based on his first name and means “awesome” or “incredibly,” he posted to his Twitter account, adding that it should be used primarily “in reference to the world’s fastest man.” Bolt also hopes that the word will catch on and be disseminated and used throughout pop culture alongside similar words and phrases.

Bolt’s attempt at adding a new word to the English lexicon is just one of the new beginnings occurring in his life. He intends to pursue the possibility of becoming more involved with the vocal side of things in his music projects, where he serves as a producer. Already on the Jamaican music charts, Bolt’s is in collaboration with chart-topping stars like Jay Z, Drake, and DJ Khaled in what he believes will be a global megahit.

While track and field competition is behind him, Bolt participated in a brief return to the sport when he ran an 800-meter race for the first time in his career – and this will be the only time he expects to run this distance – against a CarMax customer. The two will not run head-to-head, however. Bolt ran around the track twice, and the customer received an instant offer via their phone for a vehicle. The Olympic champion never ran the 800 meters before, and his participation in the event has given rise to speculation among his fans on social media that he may return to actual competition.

Bolt himself is not planning to make a comeback, however. In speaking of the 800-meter run, he told NBC Sports that this was just a “one-off challenge to see if I still got it.”

Will you be using this new word?