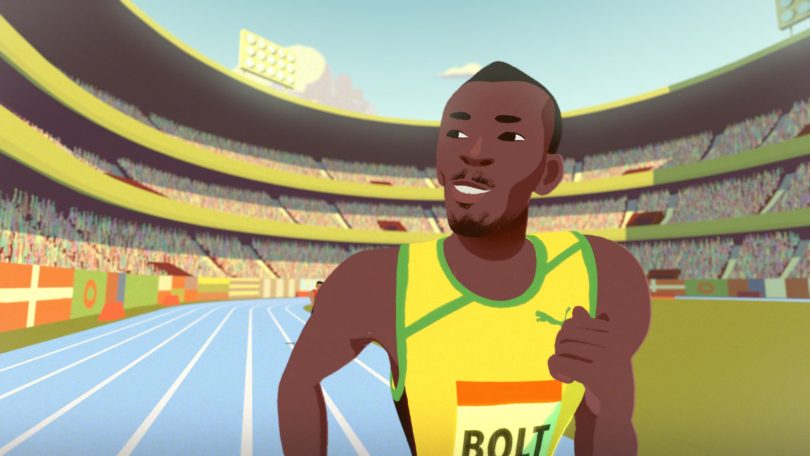 The National Academy of Television Arts and Sciences has honored Jamaican Olympic champion Usain Bolt for his role as executive producer on the animated film, “The Boy Who Learned to Fly,” which tells the story of his life. The film received a nomination at the 44th Daytime Emmy Awards in the Outstanding Special Class Animated Program category in 2017. While it did not win the award, the nomination was sufficient to provide the world’s fastest man with another history-making attainment. This was Bolt’s first nomination. The animated film documents Bolt’s path to the top of the athletics world and was released in July 2016.”The Boy Who Learned to Fly” was produced by Gatorade in partnership with Moonbot, an Academy award-winning animation studio.