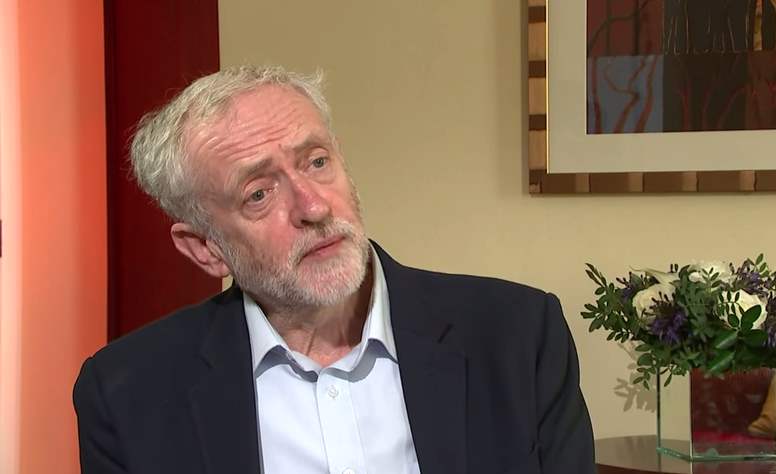 While David Cameron, the Prime Minister of Britain, stated that paying reparations to Jamaica for slavery is not the right approach, the UK’s new Labor Party leader, Jeremy Corbin, believes that Britain should improve trade relations with Jamaica as an acknowledgement of the nation’s “historic debt” to the island. Corbin, who spent his youth in Jamaica, noted that the wealth of the UK and the city of London came from Jamaica. “We owe a lot to the Jamaican people,” Corbin said, and by investing in the country, the UK can go a long way toward recognizing that debt. See 4:06 in the video above.