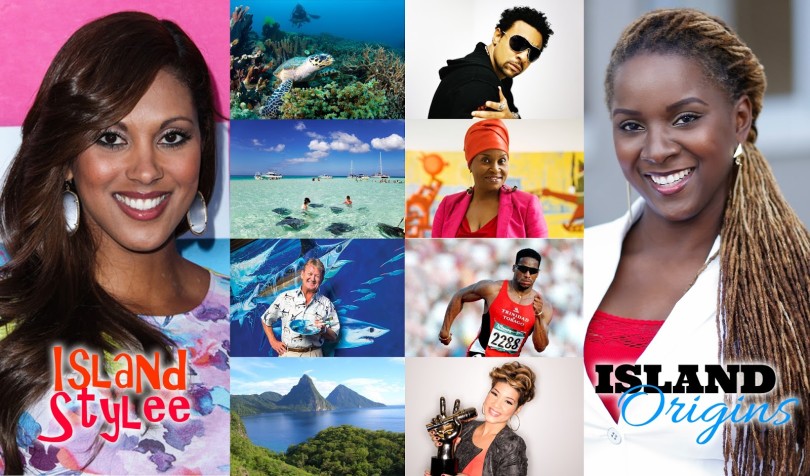 Starting Monday, December 7th, a block of family-friendly Caribbean lifestyle programming will begin primetime broadcast on South Florida’s BECON-TV (Channel 63 / Comcast 19). Two english-speaking series called Island Stylee and Island Origins will be aired on Mondays from 9:30 – 10:30PM with repeats on Tuesday, Thursdays and Saturdays from 8:30 – 9:30PM. Viewers can watch throughout the tri-county area from as far south as the Keys to as far north as Vero Beach.

There are over 600,000 English-speaking West Indians in South Florida along with large numbers of their families, friends and associates. Island Origins and Island Stylee, popular 30-minute shows that reflect the Caribbean community’s vibrant spirit, achievements and heritage, are making a targeted connection to this prominent yet underrepresented community. Both programs will be available through December 2016.

Island Origins is a Caribbean diaspora-centric lifestyle TV magazine that includes light interviews, opinions, event coverage, cooking and more, and which previously aired locally on South Florida’s CW Network. The series has continually aired in over 20 Caribbean countries and 9 North American regions since April 2014. It is hosted by popular opinionated South Florida personality and columnist Calibe Thompson and will be rebranded from its previous title The Caribbean Diaspora Weekly.

For many years the iconic travel magazine Island Stylee was the exclusive in-flight programming of Air Jamaica, showcasing the warmth and beauty of the Caribbean and all its colorful locations and characters. The award-winning series’ most popular host was model Rachel Stuart.

Island Origins and Island Stylee will follow BECON-produced local ethnic series The New Haitian Generation, which shines a spotlight on successful Haitian Americans in our community.  The series explores the people, history and culture of the Haitian community and invites viewers to learn about the contributions of Haitian Americans.

BECON­-TV (WBEC­TV) is an FCC licensed station broadcasting educational and instructional programs on channel 19 on Comcast, and channel 63 on AT&T, DirecTV, Dish Network, Atlantic Broadband and over ­the ­air.