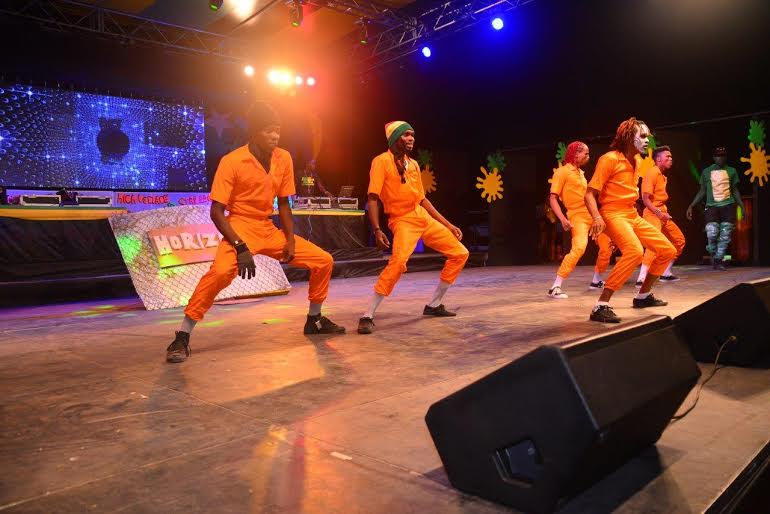 Sixteen local and international dance groups are ready to bring the heat to the finals of the World Reggae Dance Championship at the Independence Village on Thursday, August 4.  Beginning at 8:00 p.m., the finalists will use larger-than-life dance moves and acrobatics to prove to the judges and audience alike that they should take home the coveted title. The competition, organized by the Jamaica Cultural Development Commission (JCDC), an agency of the Ministry of Culture, Gender, Entertainment and Sport, the World Reggae Dance Championship will also see a sound clash between dancehall greats Copper Shot and Swatch International.

According to Director of Marketing and Public Relations at the JCDC, Stephen Davidson:
“These dancers brought their best to the recently held semi-finals and have truly earned their spot in the finals.” He continued, “Each group is hungry for the Championship trophy and after the battle on August 4 we will see whether it stays in Jamaica or gets taken away by one of the international groups.”

Additional entertainment for the evening will be provided by Dancehall artistes Bling Dawg and Chi Ching Ching.

Tickets for the Finals of the World Reggae Dance Championship are adults $1200 pre-sold, and $1500 at the gate and children $500 and are available Sangster’s Book Stores locations: Mall Plaza, Portmore, Sovereign Centre, King Street, Cross Roads and Spanish Town and also at all Bill Express locations island-wide.