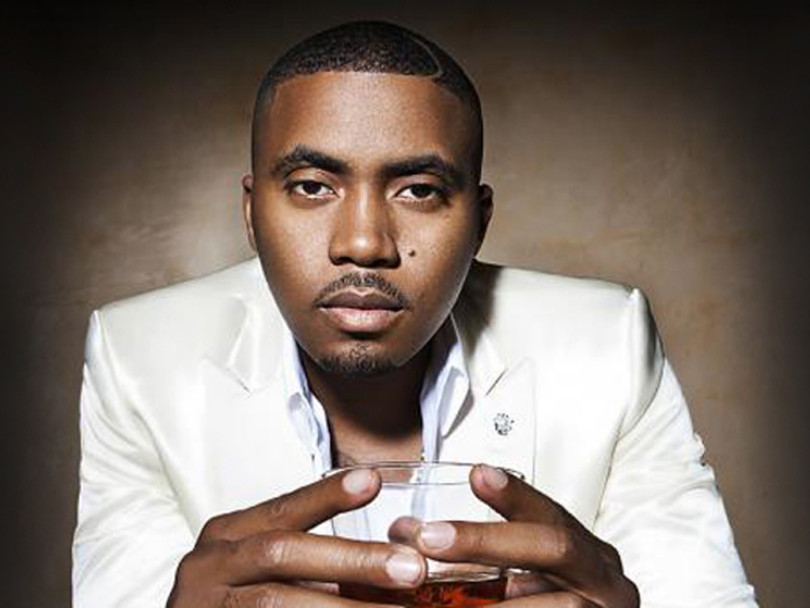 Presented By Cedella Marley Booker’s Smilin’ Island Foods, The 23rd Annual 9 Mile Music Festival has officially announced Nas as an addition to its concert line up on February 27th, 2016.

The 23rd Annual 9 Mile Music Festival has officially announced Nas as an addition to its concert line up on February 27th, 2016. Presented by Cedella Marley-Booker’s Smilin’ Island Foods TM, the line-up addition adds another layer of musical diversity to the annual benefit concert.

Ever since a 17-year-old Nasir Bin Olu Dara Jones appeared on Main Source’s 1991 classic “Live at the Barbeque,” hip-hop would be irrevocably changed. Nas. Gifted poet. Confessor. Agitator. Metaphor master. Street’s disciple. Political firebrand. Tongue-twisting genius. Has been invited to grace the stage at this year’s 9 Mile Music Festival. This year, in addition to an exciting lineup, concert goers will also enjoy a brand new “experience plaza” offering yoga and dance instruction, along with other activities designed to give patrons an experience in culture, to go along with the festival’s annual musical, culinary, and artisanal offerings. Known for its commitment to its annual food drive and for attracting some of the hottest acts in the world, the 9 Mile Music Festival continues to please with the inclusion of several surprise acts to be revealed closer to the Festival’s start date.
Miami, FL has seen twenty-two (22) 9 Mile Festivals come and go. Formally known as “Marley Fest” and “The Caribbean Music Festival,” This years euphoric celebration of music will be held at Virginia Key Beach, a special and historic venue. Continuing its tradition of giving, the cost of admission will, once again, require four (4) canned goods in addition to an entrance ticket which may be purchased via their website, 9milemusicfestival.com or through exclusive ticketing outlets throughout Florida.

To join in on the experience visit 9milemusicfestival.com and subscribe to the Massive to receive updates on artist announcements and more.