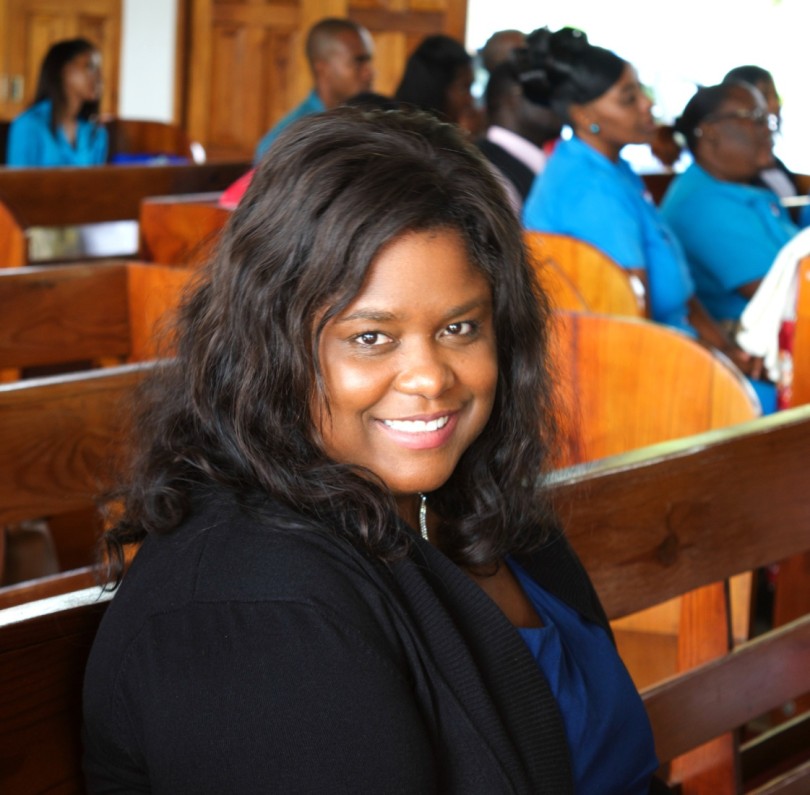 After eight long weeks of intense training, and final examinations now a distant memory, 59 new Community Health Aides (CHA) are officially part of the Southern Regional Health Authority (SRHA) family. The CHA graduation service was held on Friday, December 11, 2015 at the New Beulah Moravian Church in Mandeville at 11:00 am.

Mrs. Maureen Tomlinson, CHA Training Coordinator said after consultative meetings were held with major stakeholders in the region, it was decided that ‘the duration of the training programme would be eight weeks; six weeks of didactic sessions in the classroom and two weeks of practicum in the health centres and community.’

Mrs. Tomlinson further noted that ‘the level and depth of the training programme was in keeping with new trends and advanced technology’. She added that ‘video presentations were utilized for more practical teaching sessions such as vital signs, bed making, wound care and hand washing’. The Training Coordinator also noted that ‘new areas were introduced in the programme such as bed bath, bed making, blood pressure testing and preparing their portfolio’.

Mr. Michael Bent, SRHA Regional Director welcomed the new CHAs to the SRHA family and congratulated them on completing the training programme. Mr. Bent told the graduates that they are ‘now ambassadors of health for the SRHA’ and that their ‘journey has just begun’. He encouraged them to do their job to the best of their ability, and remember that quality is important in whatever they do.

He added that they should not serve partially but instead aim to give one hundred percent to the clients that they serve and make the SRHA proud.

Regional Technical Director, Dr. Michael Coombs who is on a campaign to promote the SRHA ‘Good Health Begins at Home’ initiative said the foundation for good health and wellness is not found in hospitals or even health centres but right where the CHAs are; in communities filled with many different homes and families. Dr. Coombs noted that Community Health Aides (CHAs) play a very important role in promoting the initiative as they are in a position to empower and educate families to establish health and wellness practices which will ultimately encourage good health in communities.

Director of Human Resources Management and Industrial Resources, Mrs. Nicolette Thomas Edwards, said a lack of resources over the years has prevented the SRHA from employing new CHAs She stated that after ‘being called to a meeting in Kingston in March it was a breath of fresh air when she was told that the SRHA had been given approval to employ new CHAs’. She added that even though approval was given, they were only able to employ a limited number of CHAs.

Mrs. Thomas Edward told the graduates that they are ‘a privileged few’ and she believes the ‘best few’ have been selected. She commended them on their accomplishment and encouraged them to ‘demonstrate the highest level of professional conduct and personal integrity in the performance of their duties and serving the public’.

At the start of her presentation, former CHA, now Registered Nurse and Guest Speaker for the service, Mrs. Racquel Burrowes-Blackwood said she tried to prepare a speech but realized she needed to speak from the heart. She shared her experiences as a CHA and the struggles she faced in becoming a nurse. She encouraged the graduates to not make ‘CHA their final stop and be motivated to move to another level’.

A member of the new batch of CHAs gave reflections on their journey. Her speech, which was witty and filled with poetry, covered the eight long weeks of training. She said the experience was exciting and interesting and she is sure that the new CHAs are ready to go out into the communities and deliver great service.

The celebratory service was well attended and saw the support of many members of the SRHA who gave greetings, congratulations and presented certificates and gifts to the CHA graduates. 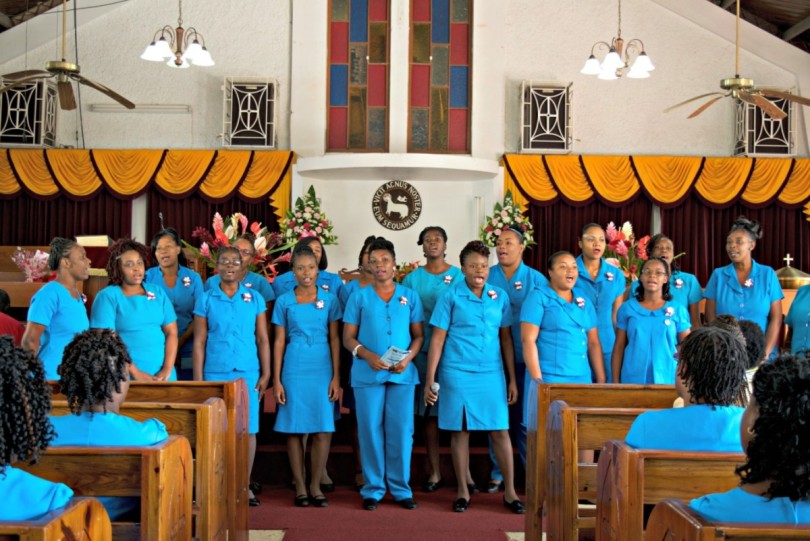 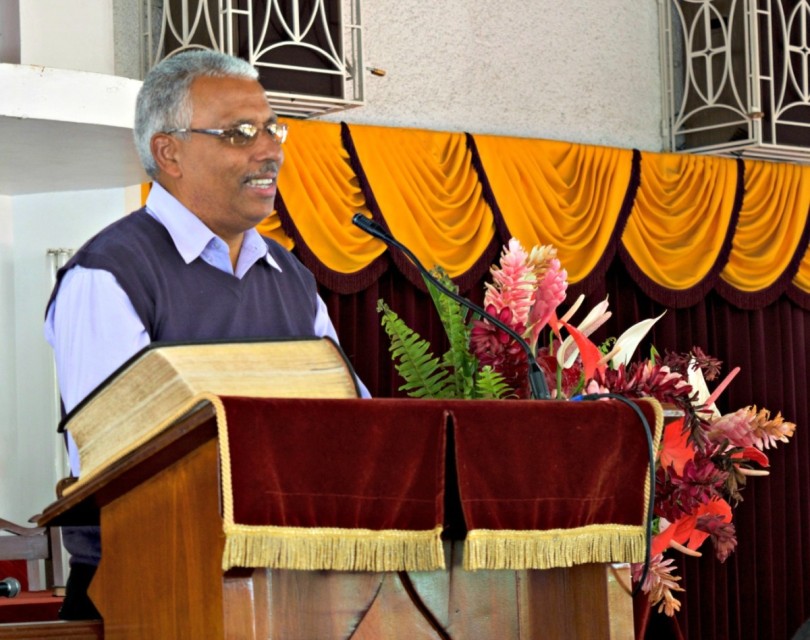