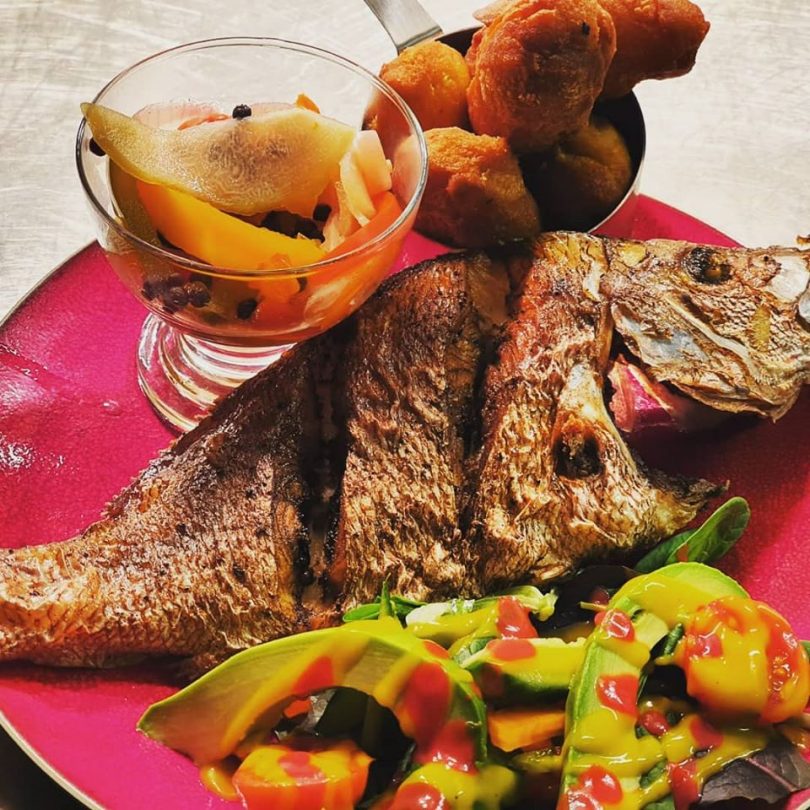 The popularity of Caribbean cuisine in the United Kingdom has been shown in a list of the 25 best Caribbean restaurants in the country compiled by Big 7 Travel. The island cuisine, which combines influences from African, Creole, West Indian and other cultures offers some of the tastiest dining available. Because of the UK’s history of old and new Caribbean generations of immigrants coming to its shoes, the variety and number of restaurants providing the signature dishes continue to grow and prosper.

Seven Jamaican restaurants are on the list, indulging Oxford’s Spiced Roots Restaurant was rated as the Number 1 spot. This restaurant offers food choices with island flavors ranging from Jamaican to Trinidad, and its unique cocktails have made it gourmet treat for diners.

Fourth on the list is the Dutch Pot in Brighton, which is a local takeaway spot that features traditional Jamaican cooking like fried dumplings, plantains and jerk marinated meat dishes. While a small eatery, it has been called “fantastic” by diners.

Ma Petite Jamaica in London ranks Number 8 for its relaxed ambiance, top-quality beer and cocktails, and its live music. It features a selection of rum-focused items, Dishes not to be missed here include the jerk red snapper and the cassava wedges. At Number 7 is Kool Runnings, which can be visited in Inverness, Scotland. This is a no-frills venue that features Curried Goat, Jerk chicken, Rasta Pasta, and “mama’s special recipes” like rice and peas. Its plantain and ackee have been described as “incredible,” and the staff are noted for their excellent and pleasant service.

Dougy’s in Manchester is ranked 14th. A Caribbean takeaway spot that offers Jamaican flavors to diners. Its curried or fried chicken offerings are cited as must-try dishes, along with its home-made rum cake.

At 18, Devon House Jamaican Restaurant & Bar in Birmingham is next on the list and is noted for its broad range of traditional Jamaican foods and its natural seasonings. Its home-made sauces are particularly good, and the Caribbean beans cooked in tomato and coconut sauce are must-haves.

Rudie’s in London ranks Number 19 for its combination of great food and fun. It features classic Jamaican dishes along with what was called “Playful” creations with spicy-sweet combinations to tempt diners’ taste buds. Cited for its smoked jerk cuisine and excellent Jamaican-style beers and rums. 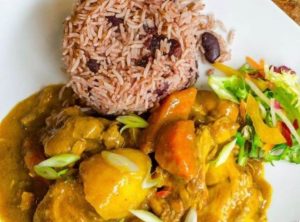 At Number 21 is the Jammin Jerk Hut in Bournemouth , which has been called the best Caribbean restaurant in the area. Its jerk chicken is a stand-out dish. The meat is marinated for 24 hours and then cooked to perfection with the perfect among of “char.” Its ackee and saltfish, Jamaica’s national dish, is one of its top offerings.