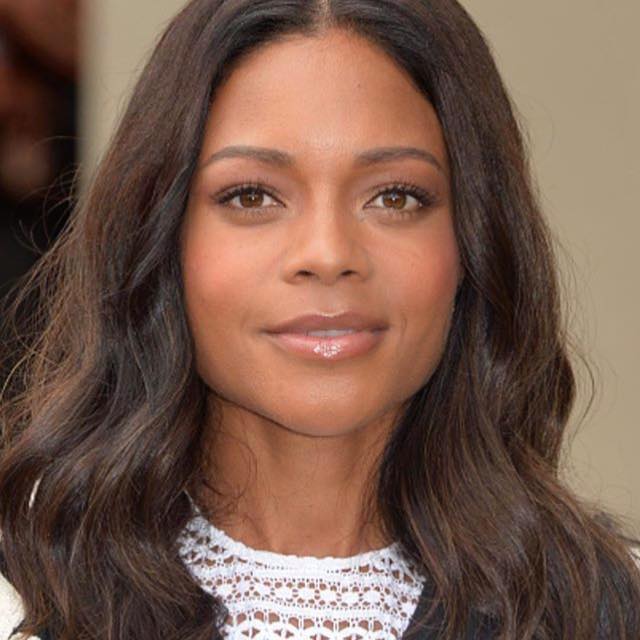 The Academy of Motion Picture Arts and Sciences. Has announced that Naomi Harris, whose mother is from Jamaica, is included among the Oscar nominees in the Best Supporting Actress category. Harris, 40, has been nominated for her role in the 2016 film “Moonlight.” She began her acting career as a child and appeared in the children’s TV series “Simon and the Witch” in 1987. She played a voodoo witch “Tia Dalma” in the second and third installments of the film “Pirates of the Caribbean” and the character of Selena in “28 Days Later.” In “Mandela: Long Walk to Freedom,” Harris, OBE, played Winnie Mandela. Additionally, she play Eve Moneypenny in the James Bond movies “Skyfall” and “Spectre.” Starring as Paula, an emotionally abusive mother, in “Moonlight,” Harris’s performance has won her nominations for a Golden Globe, BAFTA, and Academy Award. 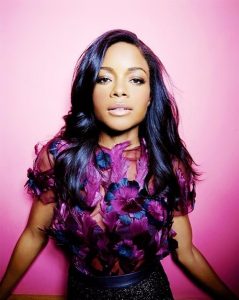 As well as working on big budget Hollywood Movies such as Pirates of the Caribbean: Dead Man’s Chest, Naomie Harris continues to choose challenging and exciting roles in smaller and more diverse films such as THE FIRST GRADER. London-born Naomie graduated with honours from Cambridge University in 1998 with a degree in social and political science. She went on to train at the prestigious Bristol Old Vic Theatre School and had her first major acting breakthrough in 2002 with Danny Boyle’s zombie horror film 28 Days Later. She went on to receive further international recognition and critical acclaim in her role as Tia Dalma in Pirates of the Caribbean: Dead Man’s Chest and At World’s End. Other major feature film credits include Michael Mann’s Miami Vice, Michael Winterbottom’s A Cock and Bull Story, and Street Kings with Keanu Reeves and Forrest Whittaker.