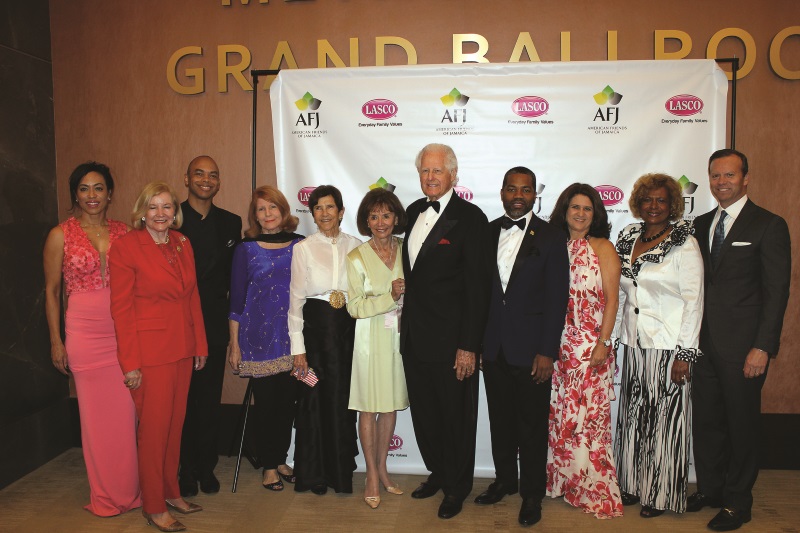 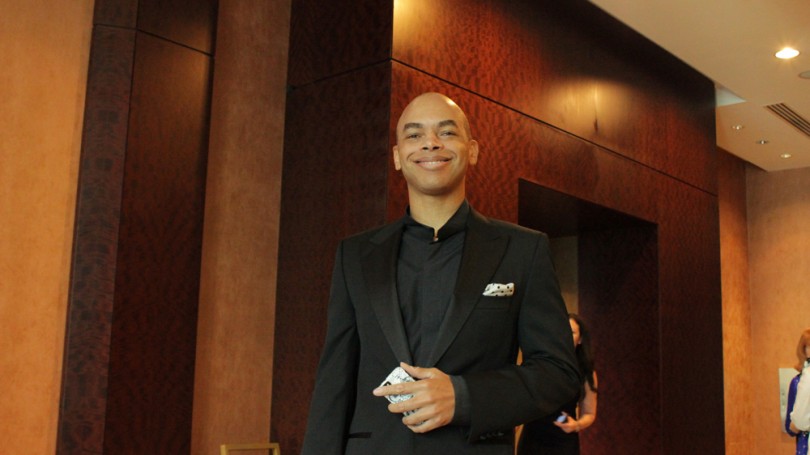 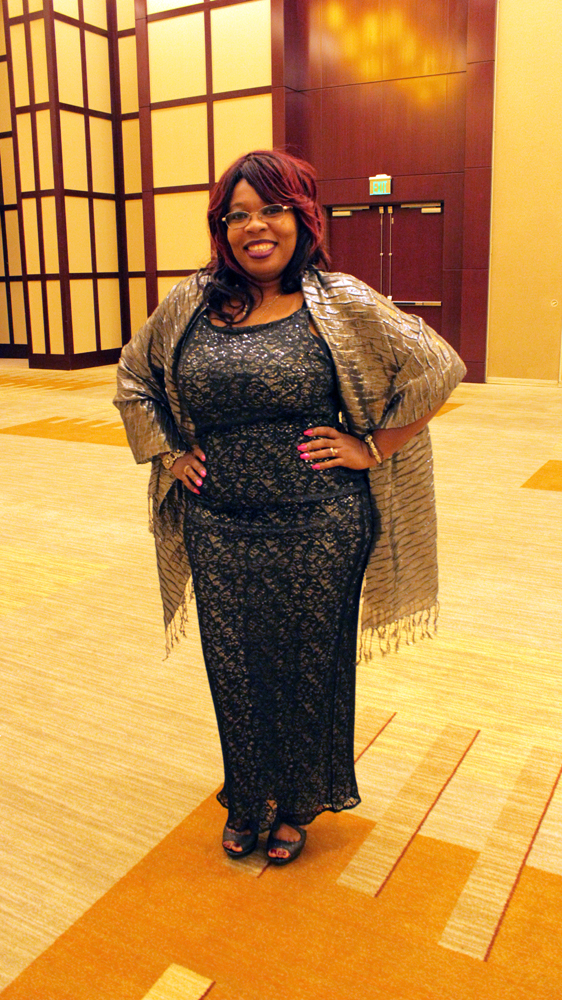 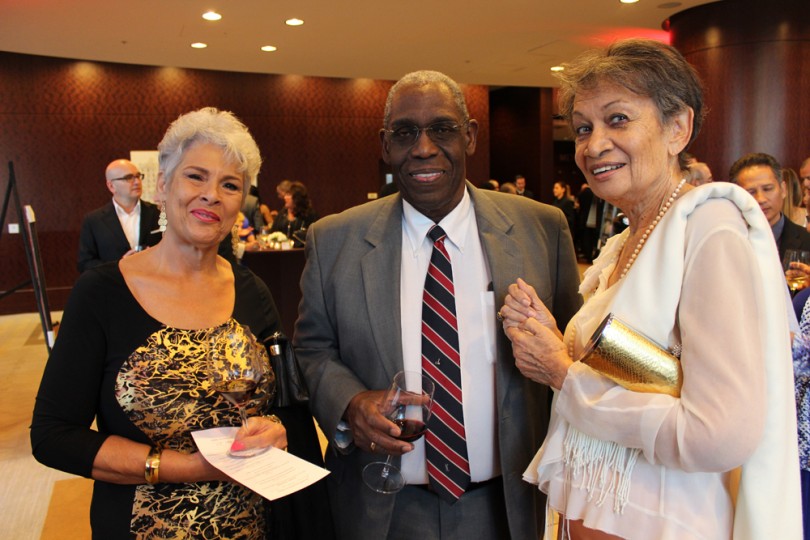 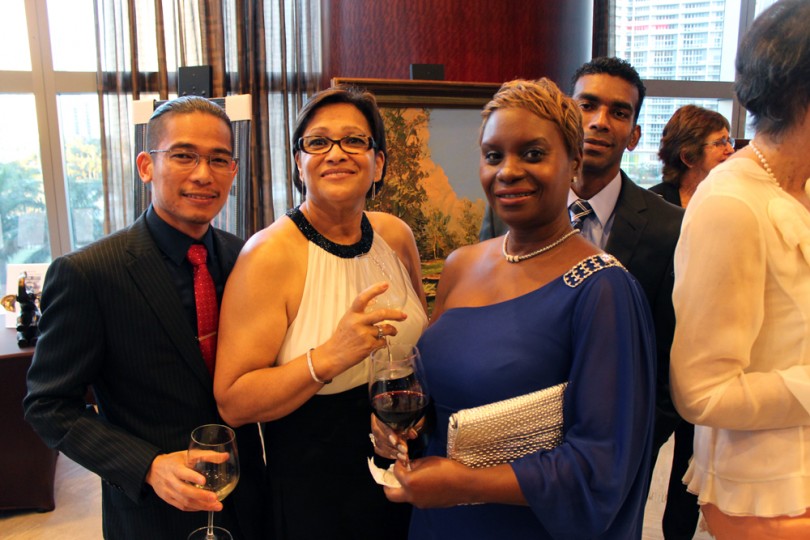 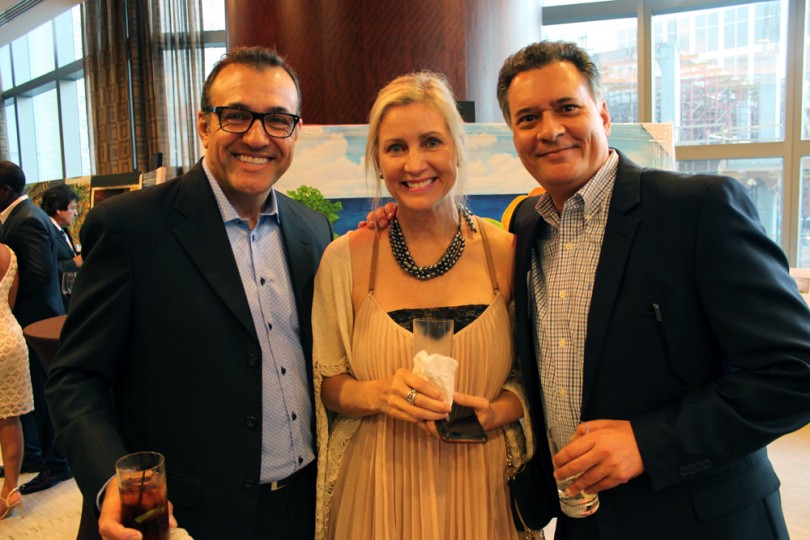 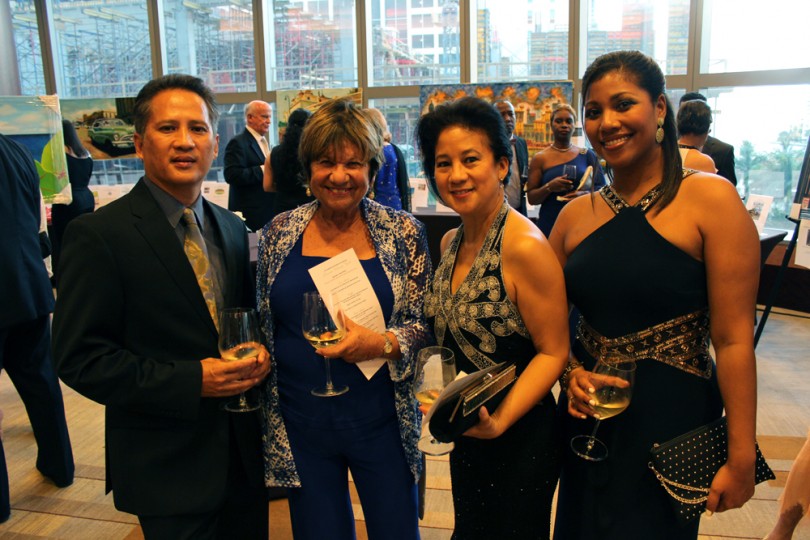 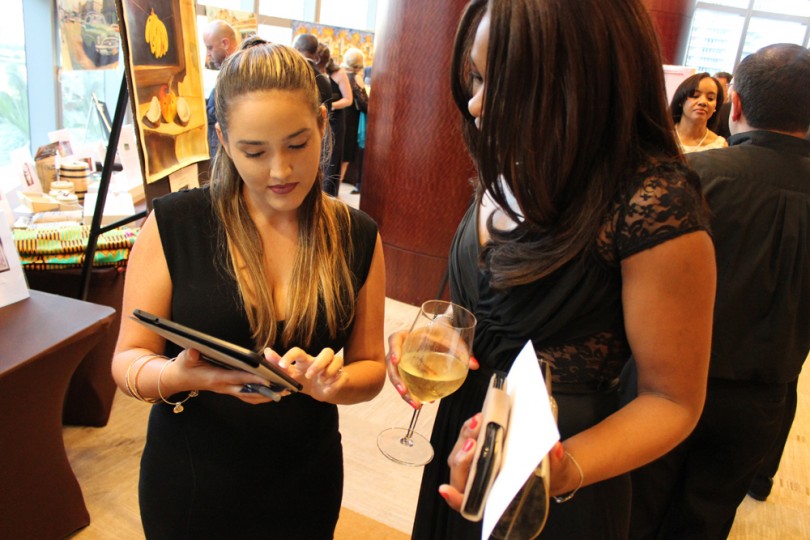 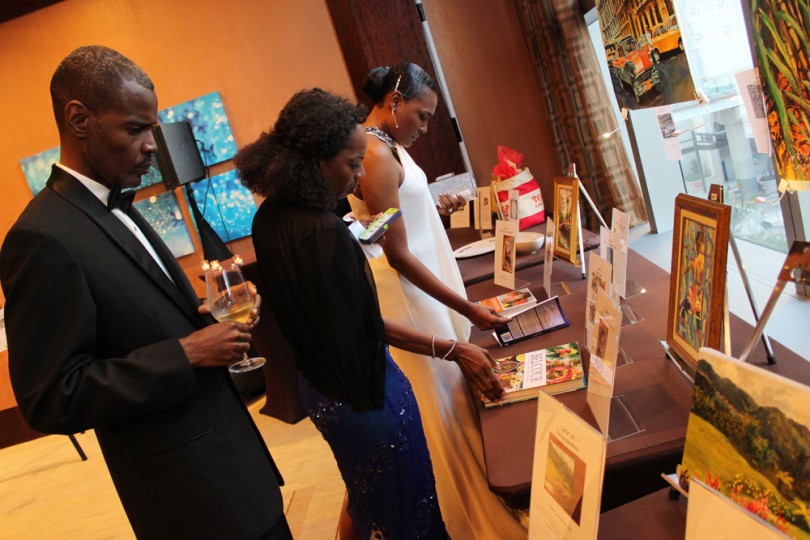 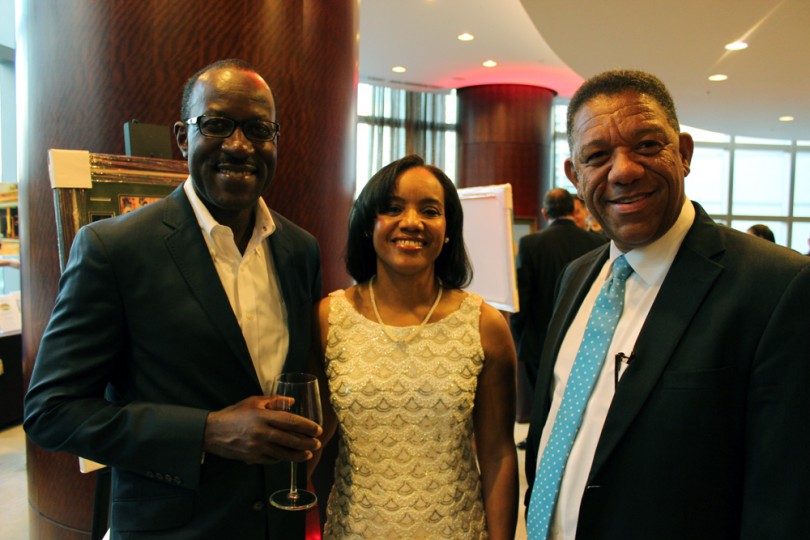 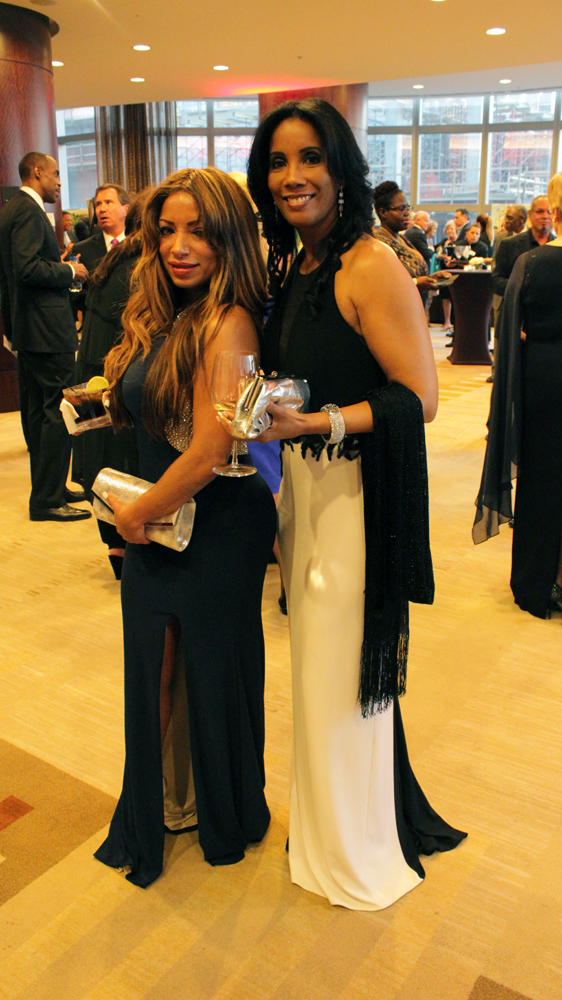 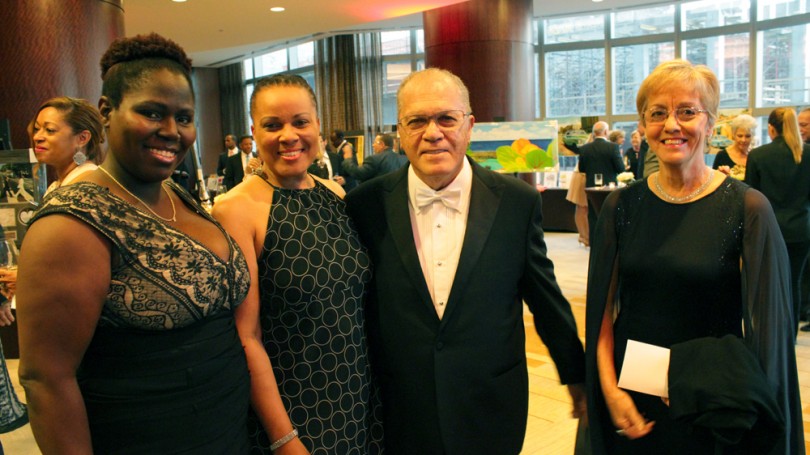 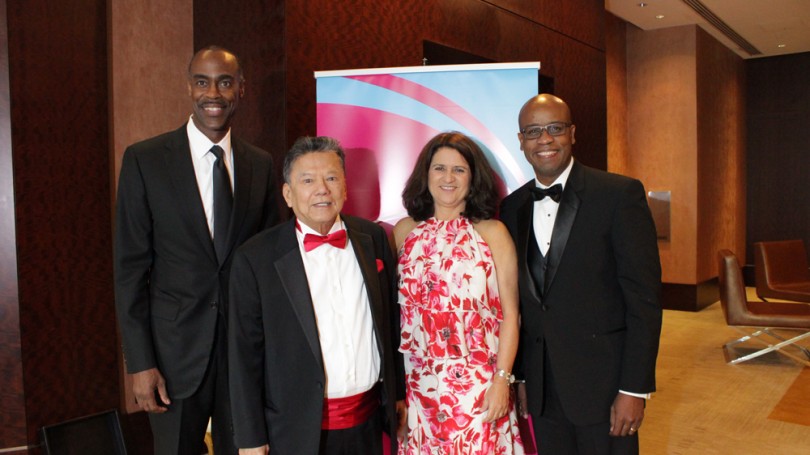 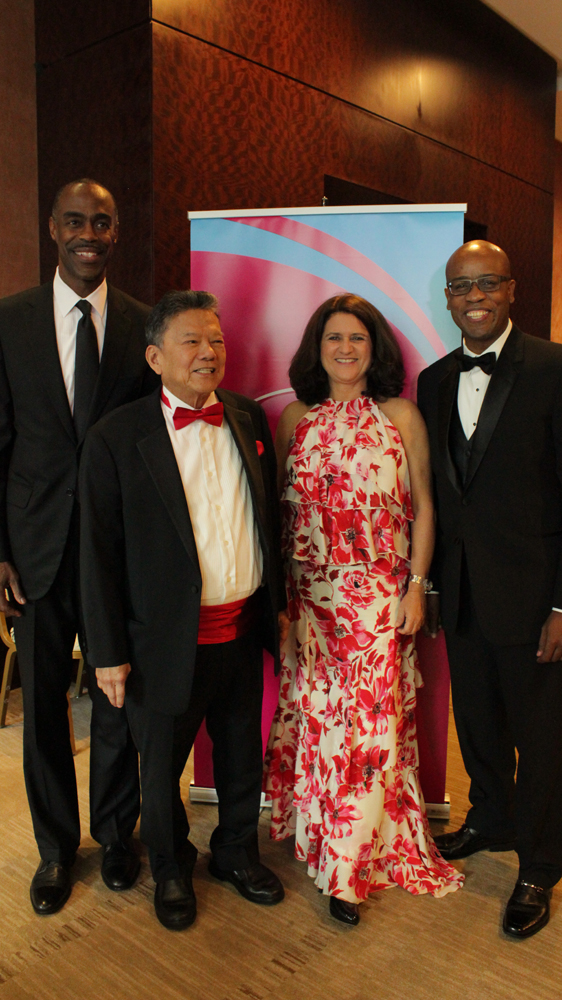 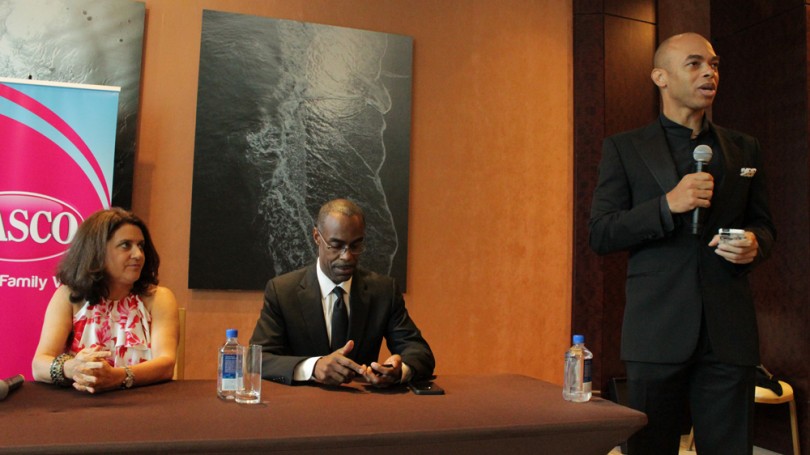 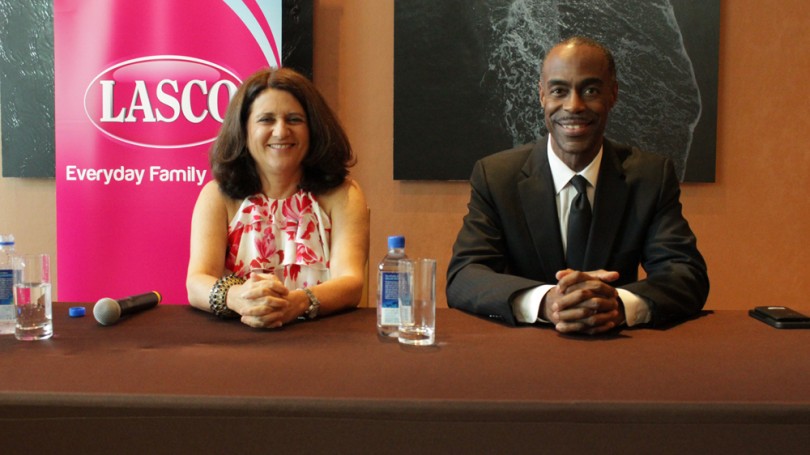 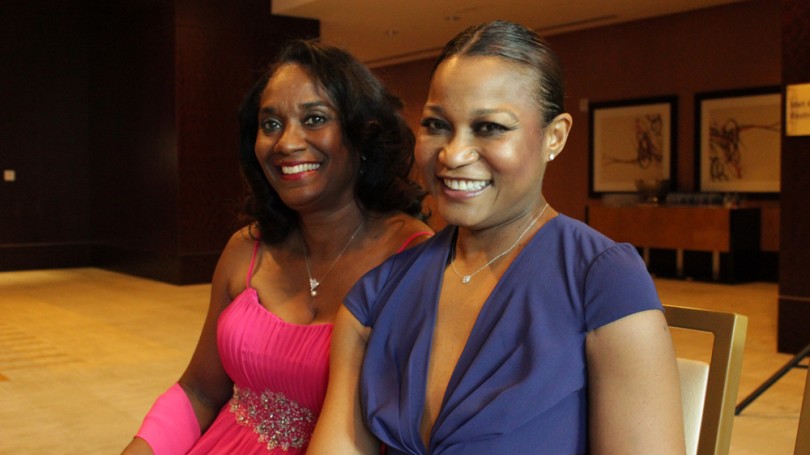 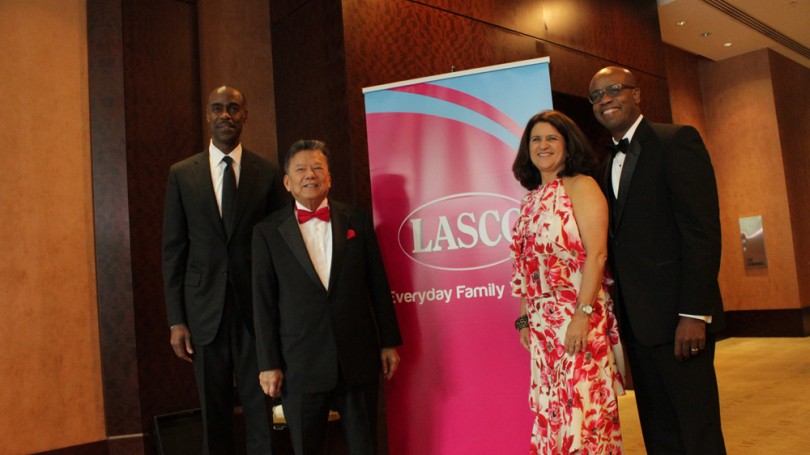 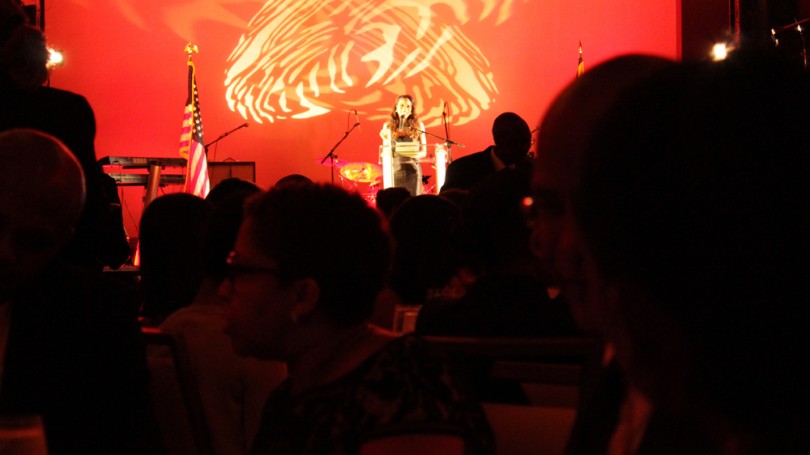 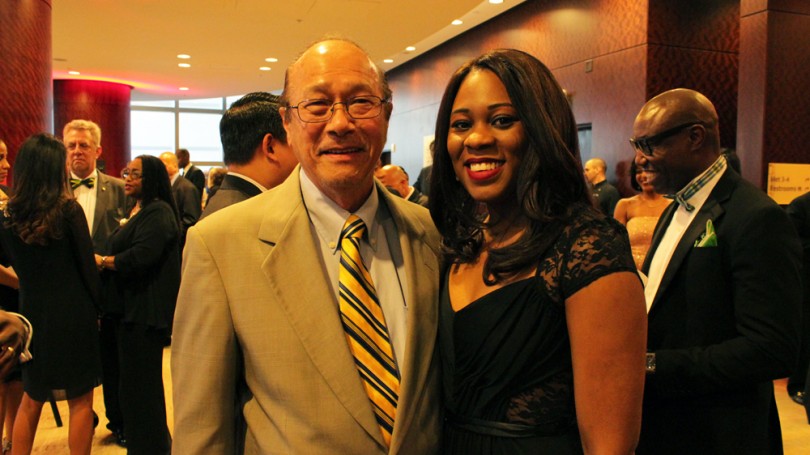 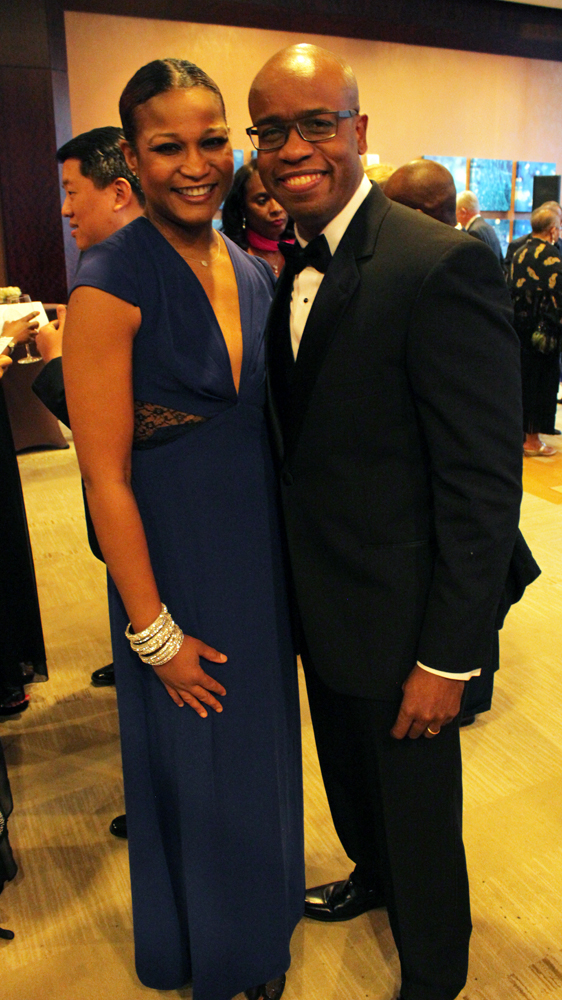 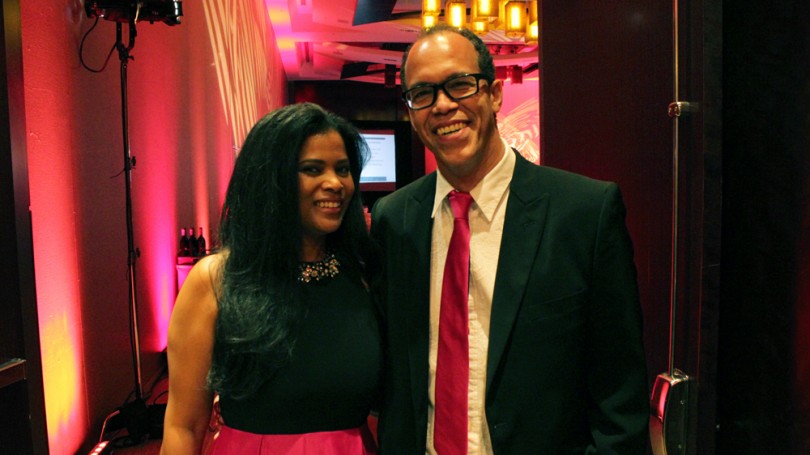 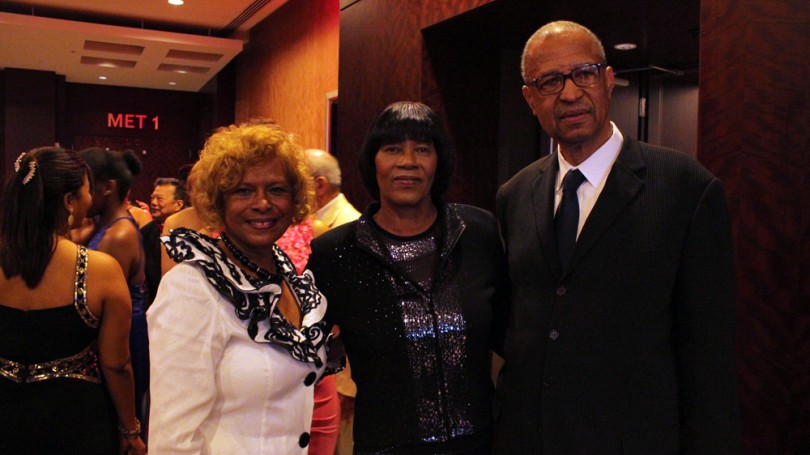 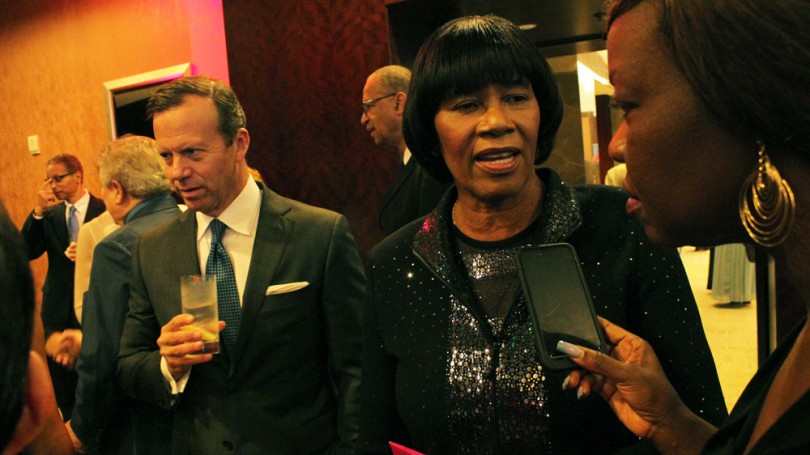 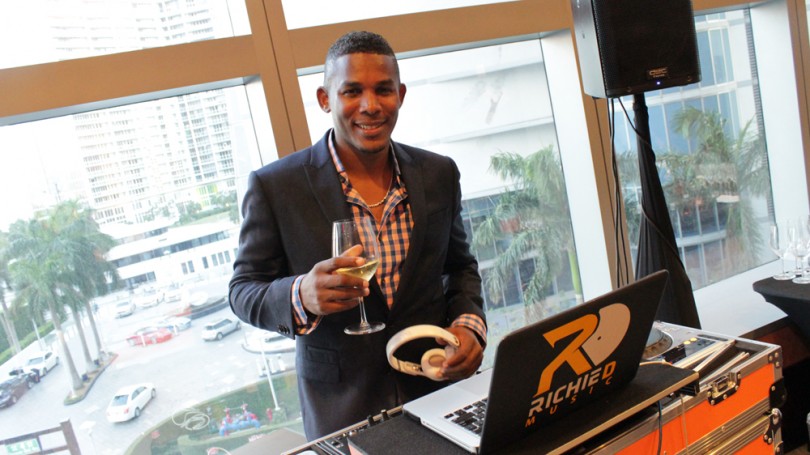 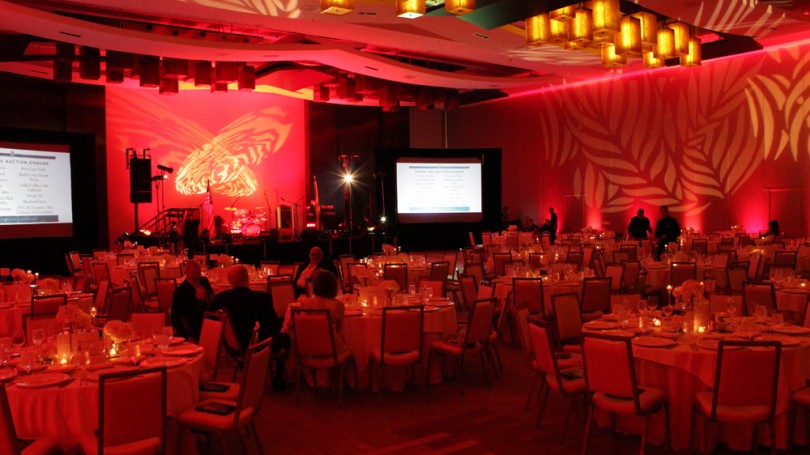 -Attendees and Benefactors of AFJ

American Friends of Jamaica (AFJ), a largely volunteer-driven organization that funds meticulously vetted Jamaican charities that drive social change, hosted their annual Miami gala on Saturday, April 23, 2016. According to outgoing president Wendy Hart, the group encourages folks who can to go beyond standard support by remittance and alumni participation, and to consider contributing to these organizations which serve broader community causes.

At $350 a plate plus the proceeds of silent auctions and other pledges, the organizers successfully raised a portion of the US$250,000 that will be disbursed among selected groups including Shelly-Ann Fraser Price’s Pocket Rocket Foundation which helps young athletes in Jamaican schools. AFJ’s other major event which raises the balance of the goal amount is hosted annually in New York.