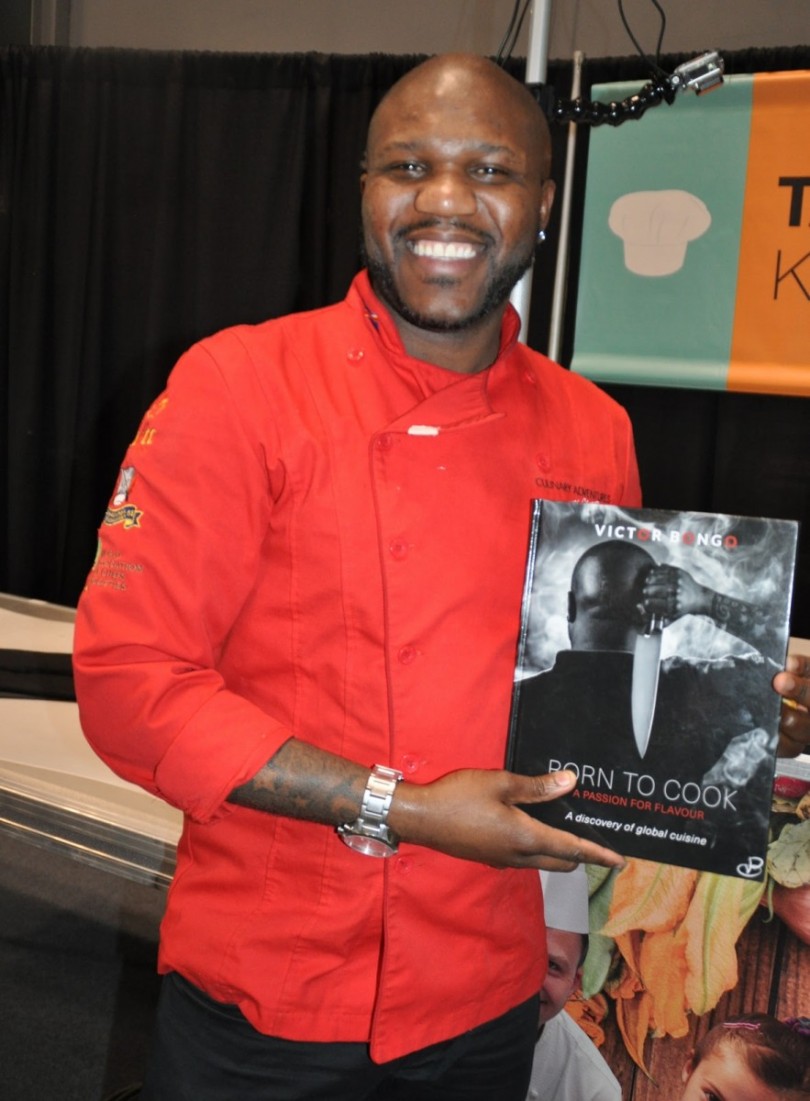 Tourism is big business. Globally, the industry generates over US$7 trillion dollars per year, so it was no surprise that nearly 500 exhibitors from almost every region of the world came out to the Jacob Javitz Center in New York City this past weekend for the celebrated New York Times Travel Expo that ran for three days, from Friday January 8 to Sunday January 10.

The massive exhibition space on Manhattan’s west side was divided into pavilions where thousands of attendees could quickly zoom into their areas of interest to visit company booths, some lavish and extravagant like South Africa and the Dominican Republic, and others modest but impactful like Cuba and the Falkland Islands. Some exhibitors conducted seminars to further boost their presence. The Caribbean pavilion was a magnet for large crowds who descended on the booths for brochures, maps, DVDs, caps, t-shirts, fancy pens, bags, calendars, a chance to win free vacations and all sorts of other giveaways. The energy level was similar at many other pavilions such as Adventure, Africa, Asia, Canada, Australia & the South Pacific, Latin America and River Cruises.

With every corner of the globe represented, moving around the show felt like a trip around the world in a day. The northeastern United States showed off their many inns, lodges, ski resorts, lakes and camp sites all within a few hours of the hub of New York City. Florida dazzled with its hundreds of miles of beaches alongside natural and man-made thrills, from northern and central Florida to South Beach. Canada promoted her lesser-known but fascinating eastern territories.

The Caribbean region made a big splash. Each island destination did a brief on-stage presentation on Friday, and representatives from various tourist boards answered questions from curious consumers and travel professionals. Antigua and Barbuda fed chunks of lobster meat to its booth visitors. Anguilla was pretty in sea blue and white, and a visit to their booth by Mr. World 2013 generated strident stares.

Jamaica had a strong and attractive presence at the expo, and the friendly and experienced Jamaica Tourist Board representatives were supported by managers from Palladium and Secret Resorts. But it was also interesting to watch how the sheer undisturbed magic of the reggae island helps to drive business to her shores. Sandals Resorts and the Hyatt Zilara and Hyatt Ziva Collection operated their own independent booths. Cuba was a hot topic for discussion, and several tour operators were furiously selling the rum, tobacco and culture island that until recently had its doors closed to the lucrative American market. The ‘Deal of the Weekend’ for the Caribbean, however, belonged to the French islands of Martinique and Guadeloupe who were offering airfares to their islands on a new Norwegian Airlines service for as low as US$59 each way from New York City.

The countries of Eastern Africa were relentless in their promotion to the North American marketplace, and for good reasons. Some safari trips to South Africa, Zambia, Tanzania and Botswana cost as much as US$2000 per day, so the profit margins provide a big incentive for those travel providers. “It took me four days to get to New York City for this three-day travel show, but it was critical for me to get here to make new connections to boost my business”, Timothy Mdinka, managing director of Land Africa, a Tanzanian tour company told Images Newsletter. The same sentiment was expressed by a growing number of African operators who now enjoy vastly improved air links to enable them to maximize business from the Americas. “We have a lot to offer in Zambia, including an astonishing culture of 73 tribes, friendly people, twenty national game parks, many natural wonders and the mighty Victoria Falls, the only natural wonder of the world located in Africa”, Marsha Achiume Holdway, first secretary for tourism at the Embassy of Zambia in Washington DC pointed out in an interview with Images Newsletter.

In the aftermath of two recent air tragedies, the destination of Malaysia has bounced back robustly in the marketplace. At the expo, their presence was pretty hard to miss with traditional folk music, spirited live dance performances, loud costumes and images of their destination that were so alluring you’d want to jump on the next available flight. Japan peddled a new high-speed ultra luxurious train service that would rival most grand hotels for comfort, and China Airlines made much of its new long haul aircraft and its growing network of service from American gateways with quick and easy connection to cities in China and Southeast Asia. And the award-winning, selloff Singapore Airlines tempted consumers with the comforts and the cuisine of their new premium economy service.

For only US$20, the New York Times Travel Show was a great weekend deal. Everyone left the show with a broader perspective of global travel trends and options. Whether one’s passion is wilderness, whale watching, river or ocean cruises, fjords in Tierra del Fuego, glaciers in Greenland, rain forests in Costa Rica, ancient Asian kingdoms, lost civilizations at the end of the earth or soca, zouk and reggae parties of the Caribbean, the expo had it all. There was food and beverage sampling aplenty from every continent. Riveting live shows for entertainment kept the audiences engaged, and the average attendee left the show with about 20 pounds of promotional material and giveaways. And to put the icing on the cake, scores of consumers who attended the expo won trips for once-in-a-lifetime dream vacations.