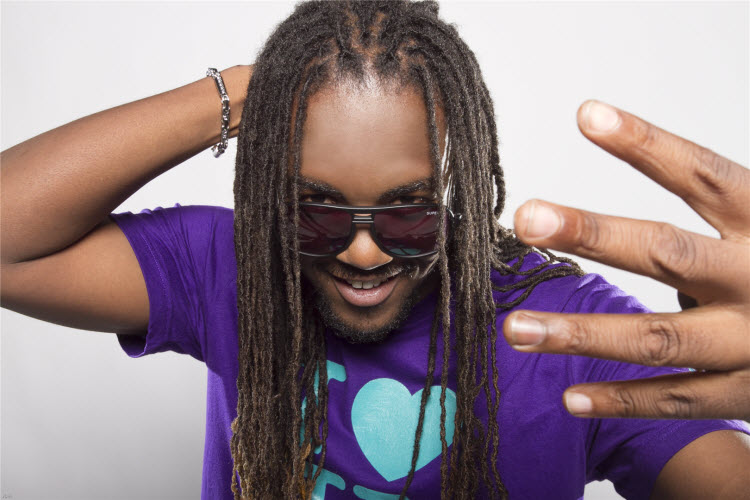 Popular Dancehall Bass Vocalist Bay-C, currently on his successful ‘New Kingdom Summer Tour’, has been blazing a trail across Germany, Italy, Holland and Belgium. The artiste regrettably has announced however that the Bay-C Birthday Bash slated for the August 12 in Berlin Germany, has been cancelled due to unforeseen issues with the original promoter of the event.

Bay-C sincerely apologizes to all fans and supporters who were looking forward to seeing him in Berlin.

“I was looking forward to a night of performance, Popping Bottles and interacting with my fans in one of my favourite cities, Berlin, but unfortunately there were some issues with the event which led to it being cancelled. I’m just as disappointed as my fans there but will make it up at a later date” Bay-C shared.

Bay-C who is in Europe promoting his mixtape ‘Rise of a New King’ and his EP Better Must Come, is thrilled at the impact his new material has been making since the launch of his solo career over a year ago. Already the artiste has successfully executed two Europe tours with a third already in planning stages. The re-staging of the Berlin appearance should take place during this third stint.

The next stop on Bay-C’s New Kingdom Summer Tour is Rototom Sunsplash in Spain on August 14. The successful tour has also been extended; originally it was slated to end in Finland on August 26 but will now end on September 2 in Poland.