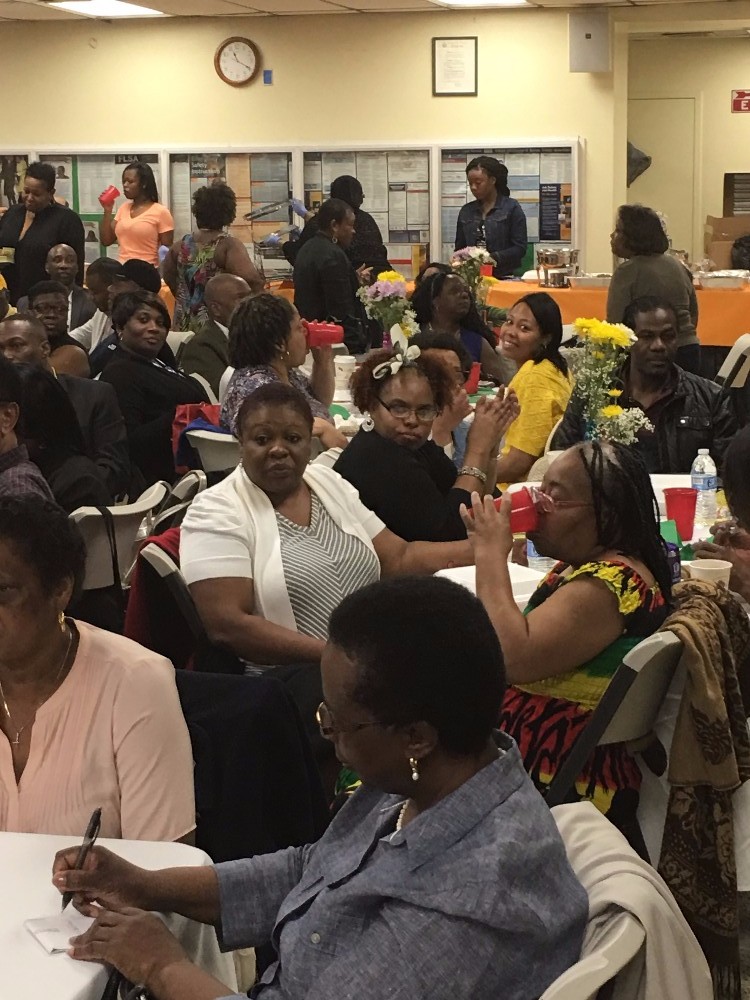 New Yorkers are being invited to join Team Jamaica Bickle for its annual Breakfast this Saturday, April 22, 2017, at the St Lukes’ Episcopal Church Hall, located at 777 E. 222nd Street, Bronx, New York, 9am -11am.

The breakfast has become a must do event on the Bickle calendar; a combination of sumptuous Caribbean fare and cultural performances that makes for a delightful two hours. To add to the experience, patrons will have a chance to bid for items in the silent auction and participate in a raffle which will have some attractive prizes.

The menu is enticing with Ackee & Saltfish, (Jamaica’s national dish), a big favorite but the rest of the menu is just as delicious: liver and banana; callaloo, fried dumpling, varieties of porridge, plus a whole lot more to satisfy the gastronomical craving of lovers of Caribbean food. This year a special effort is being made to add menu items for vegans who want to support the event.

Team Jamaica Bickle funds it vast operational budget through fundraisers. The breakfast is one such.

For the past 23 years, Team Jamaica Bickle has provided hot meals daily, transportation, accommodation (coordination and assistance), among other services to some 650 athletes and coaches at the annual Penn Relays Carnival. Athletes hail from Jamaica and more recently, Trinidad and Tobago, St Vincent and The Grenadines, Grenada and Guyana. This year the organization will welcome to the camp, Team Barbados.

For more information on Team Jamaica Bickle or to lend your support, please call 718.523.2861 or email [email protected] Information may also be found at www.teamjamaicabickle.org; facebook.com/teamjamaicabickle or on twitter, @teamjambickle.