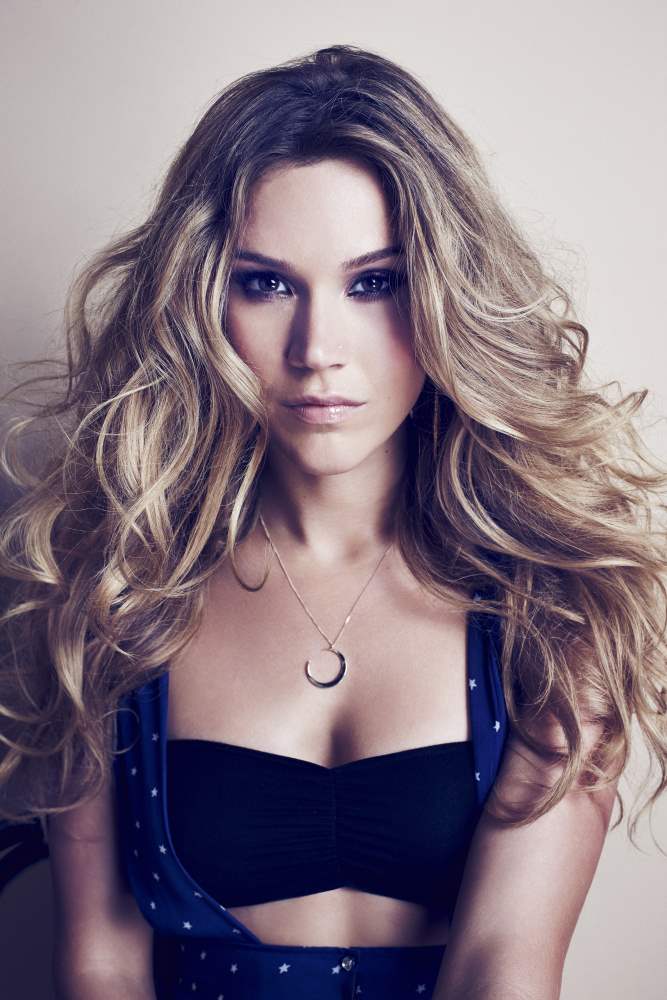 Joss Stone, a British singer who is known for her neo-soul style, was named 2015’s Reggae Artist of the Year by Billboard Magazine. Her recording “Water for Your Soul” was also named Reggae Album of the Year by the publication. In second place was “Easy Skanking in Boston ’78,” a live album by Bob Marley and the Wailers. Stone was a Grammy “Best Female Pop Volcal Performance: winner in 2005 with her song “You Had Me.” Stone waid that Damian “Junior Gong” Marley encouraged her to record “water for Your Soul.” Not everyone at Billboard agreed with the choice. Writer Steven Horowitz called the album a “reggae experiment” and that “The songs are technically impressive, as expected from Stone, but unconvincing.” Jamaican artistes among the Top Ten albums for 2015 at Billboard include Jah Cure’s “The Cure” in seventh place, Morgan Heritage’s “Strictly Roots” in eighth place, Carlene Davis’ “Dripping Blood” in tenth place, and Ky-Mani Marley’s “Maestro” at number nine.

Joss Stone rose to fame in late 2003 with her multi-platinum debut album, The Soul Sessions, which made the 2004 Mercury Prize shortlist. Her second album, the similarly multi-platinum Mind Body & Soul, topped the UK Albums Chart for one week and spawned the top ten hit “You Had Me”, Stone’s most successful single on the UK Singles Chart to date. Both the album and single received one nomination at the 2005 Grammy Awards, while Stone herself was nominated for Best New Artist, and in an annual BBC poll of music critics, Sound of 2004 was ranked fifth as a predicted breakthrough act of 2004. She became the youngest British female singer to top the UK Albums Chart. Stone’s third album, Introducing Joss Stone, released in March 2007, achieved gold record status by the RIAA and yielded the second-ever highest debut for a British female solo artist on the Billboard 200, and became Stone’s first top five album in the US.

She has earned numerous accolades, including two Brit Awards—winning the 2005 Brit Awards for Best British Female artist and Best British Urban act, and one Grammy Award out of five nominations. She also made her film acting debut in 2006 with the fantasy adventure film Eragon, and made her television debut portraying Anne of Cleves in the Showtime series The Tudors in 2009. The Soul Sessions Vol. 2, a sequel to her debut album, was released on 23 July 2012. This is her fourth consecutive album to reach the top 10 on the Billboard 200.