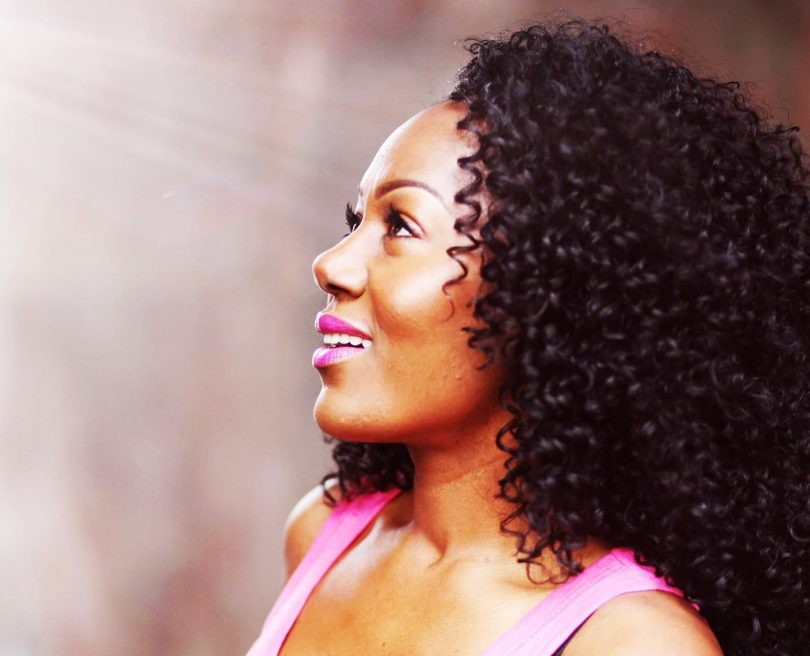 British Jamaican Nataylia Roni, the host of the Wellbeing podcast, has received the 2020 Hollywood and African Prestigious Award (HAPAward) for her work as executive producer on her debut EP “Tenacious Spirit.” Due to the COVID-19 pandemic, the awards were presented during a virtual ceremony. Roni’s parents and grandparents are from Jamaica, with some members of the family linked to the Windrush Generation.

Roni is a native of Birmingham in the United Kingdom. She started her performing arts career by taking part in youth theater groups and dance schools during her early teen years. She was co-presenter on the BBC’s “Boogie Beebies,” a song and dance program aimed at preschool children around the world, that won a BAFTA Award. She also worked with “Don’t Stop Believing” on Channel 5 in the UK and in the United States she worked on BCAT Sports Games, and Moon Dance Productions on a pilot program entitled “The Open.” She co-presented the MCSA TV/Film Awards that were held in Birmingham and participated in numerous live events throughout the UK, including the Screen Nation Film and TV Awards. She worked with the ragdolls “Rosie and Jim” on a canal boat in Stratford upon Avon as well. She has a background in the music business and has appeared on several shows, including Ann & Nick, Big Breakfast, The Box TV, Blue Peter. Roni was a finalist on BBC Radio 3’s “Voice of Musical Theater” competition, and her music touring projects have included appearances in Amsterdam and China.

Among Roni’s acting credits include appearing as Rosa Parks, Coretta Scott King, and Mrs. Hamer in “The Dreams and Life of Martin Luther King,” a show that toured throughout Europe, and was featured in musical theater productions including appearances as Nala in “Disney’s The Lion King” in the West End, Nell in “Ain’t Misbehaving,” at the Sheffield Crucible Theater, Radio 3, and at the Royal National Theater. She met legendary performer Tina Turner when participating in the Tina Turner Workshop. Roni also played Mahogany in an American production of “Tell Hell I Ain’t Coming” in London and had a role in the national tour of “The Harder They Come.” She has worked on the play reading of “Nusa Nusa” at RADA and done several readings at the National Theater. 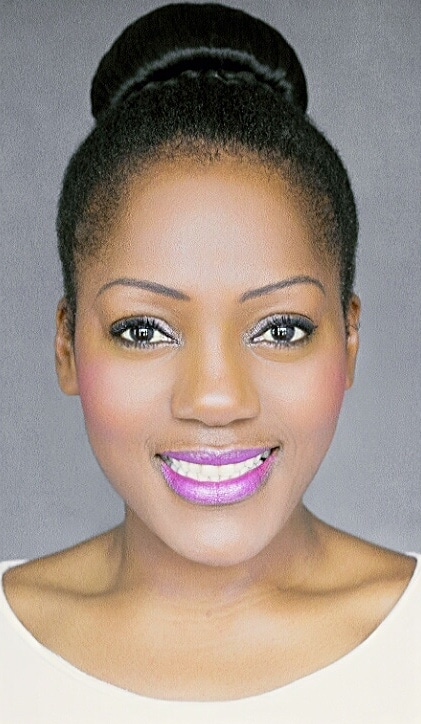 She is also a writer who has had original articles and poems published in magazines such as the Poetry Journal, the Stage and Television Today newspaper, and at the sisterlink website. She is currently writing a one-woman show. One of her passions is songwriting, and she was co-writer on the song “All This and Heaven Too” for the West End Boyband musical.

Additionally, she was a semi-finalist for “Face of a Nations Dreams” Presenter Search, which gave presenters the chance to work on the National Lottery. She was also a finalist for “Miss Afro Hair and Beauty” sponsored by the New Nation newspaper.

Roni is committed to giving back to her community and has worked for Charities and Choirs, which gave her the chance to sing at the Dorchester Hotel, the O2 Arena, and Wembley Stadium. She also traveled the world and participated in and finished the Flora London Marathon to raise funds for charity.

She is currently working out visa arrangements that will allow her to take advantage of work opportunities in the US.

The HAPAwards are presented to honor American and African community leaders and other celebrities and worldwide who are pioneers in the arts. The awards program is committed to aiding communities in Africa and other countries enhance the lives of their citizens.