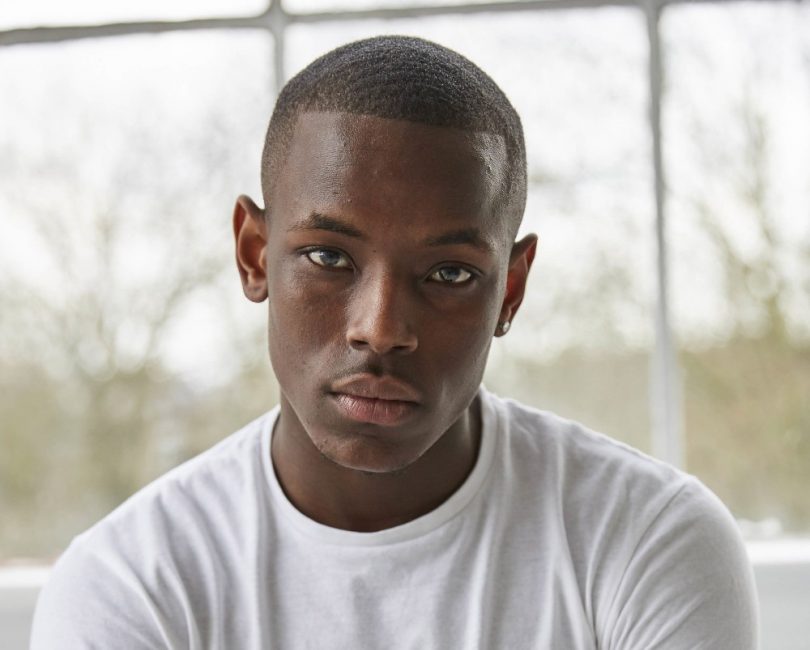 Michael Ward, a Jamaican-born British actor, received the EE Rising Star Award at the 73rd staging of the British Academy of Film and Television Arts (BAFTA) awards ceremony, which was held in Royal Albert Hall in London with Graham Norton as host.

English actor Michael Ward was born in Jamaica in 1995, but he grew up in Romford, London, in the United Kingdom. During his career, he has made appearances in several British films and television series, including “Blue Story,” “Top Boy,” and “The A List.” Before embarking on his acting career, Ward worked as a model.

Ward later said he was “stunned” at receiving the award, and his emotional acceptance speech brought his proud mother, who was in the audience, to tears. Ward began his acceptance speech by thanking God for making it all possible and then went on to express his gratitude to his deceased father saying, “I know you’re watching down on me, guiding and protecting me on this journey.” Ward then thanked his mother for believing in him and “sacrificing everything for all of us to be here,’ He also thanked everyone involved in “Top Boy” and “Blue Story” for changing his life, stating that he would not be receiving the award without these projects. Following his moving acceptance speech, the actor offered some inspirational words to individuals who dream of pursuing an acting career. He advised them to be aware of their opportunities and to have a vision for success.

Nominations and winners of the BAFTA awards are named via the votes of 6,500 members of the organization who represent professionals in the movie and television industry and other creatives worldwide. The members vote on nominations resulting from hundreds of entries in the first round. They then vote for a shortlist of nominees in a second round, with the ultimate winner in each category coming from the shortlist.