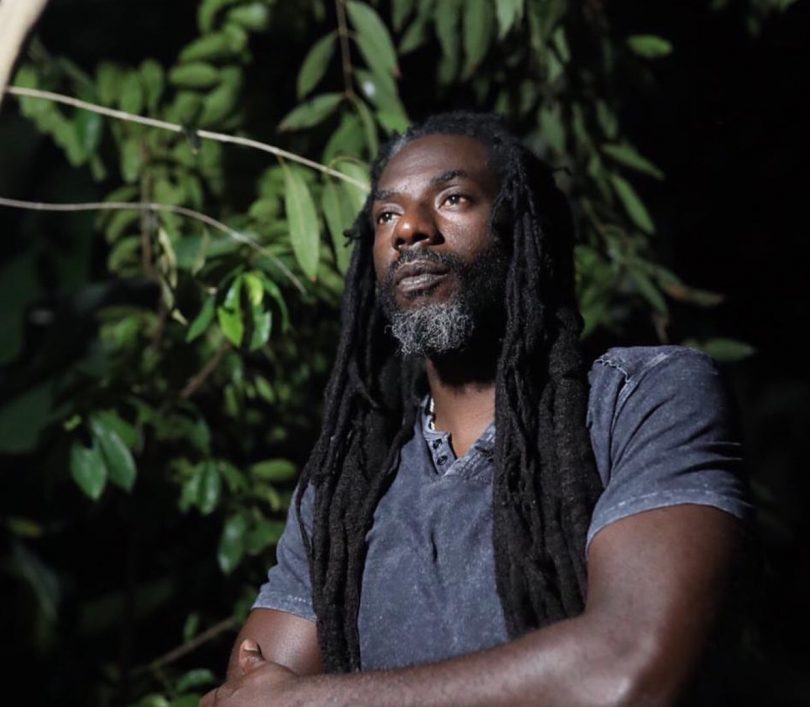 Upon his return home, Grammy Award winner Buju Banton albums began to soar in sales and generate high streaming numbers. Within 24 hours of his return home Buju had 10 albums on the top 30 U.S, reggae itunes charts, held the #1 spot on the Reggae album itunes chart in U.S, U.K and various European countries as well as reached over half a million instagram fans. To say the momentum for his return was ‘big’ may seem like an understatement, many are saying it was historic and anticipating his first concert. On March 16th 2019, Gargamel Music & Boom Energy in collaboration with Solid Agency and Rockers Island Entertainment Presents Long Walk To Freedom.

“Boom Energy Drink is honored to present the globally anticipated BUJU Banton homecoming tour, Long Walk to Freedom”. It undoubtedly promises to be the biggest show in Jamaica and most memorable moment for Reggae music all year. Buju, like Boom, is authentically Jamaican and one of kind in giving you unmatched energy and vibes on the highest levels. As a fan we are also excited to see the great, iconic Gargamel on stage once more and as partner humbled to be able to share this experience with our Jamaican family and the world.”, William Mahfood, CEO Wisynco Group Limited.

Long Walk To Freedom will kick off in Kingston, Jamaica at The National Stadium on Saturday, March 16th. The concert, will mark Buju’s first performance in his hometown of Jamaica before any other performances on his tour. This will also mark the return of the Buju’s ‘Shiloh’ band, who for the past month have begun their rehearsals for the Long Walk to Freedom concert in Jamaica and subsequent tour dates.

In a recent interview with Billboard Magazine’s Pat Meschino, Buju Banton’s keyboardist and musical director Stephen “Lenky” Marsden, who began working with Buju in 1995 stated “Buju told me, Lenky, make sure you know all my songs. He told us to rehearse all of his albums, so we are working out the arrangements for every song he ever recorded. I know his sound from way back, so it’s really up to me to make sure the sound is right, mainly, that the grooves that the (new) drummer is playing are up to par”.

Another key component for Buju Banton on the Long Walk to Freedom Tour is to tie in each show with a local charity in each country he performs. Most recently, Buju has established his own charity on the island of Jamaica, called Buju Banton Foundation, which will focus on assisting at risk youths on the island of Jamaica. Part proceeds from the March 16th show in Jamaica will go to aide the efforts of his foundation and continue his contribution to assisting a younger generation. Tickets will go on sale January 16th 2019 via Buju Banton’s official website. Over the next few weeks, the website, will begin to share all the Long Walk to Freedom Tour dates allowing fans to know how to purchase the tickets to their destination of choice.

In his most recent comment to his fans via his instagram, Buju Banton stated “It’s truly been a long walk to freedom…but I give thanks for the outpouring of love and support over the past 9 years…I look forward to seeing and thanking you all on the Long Walk to Freedom tour beginning March 2019”. Now with the date of the first show released, fans can begin to make preparations to see Buju Banton perform as well as more dates to be announced.