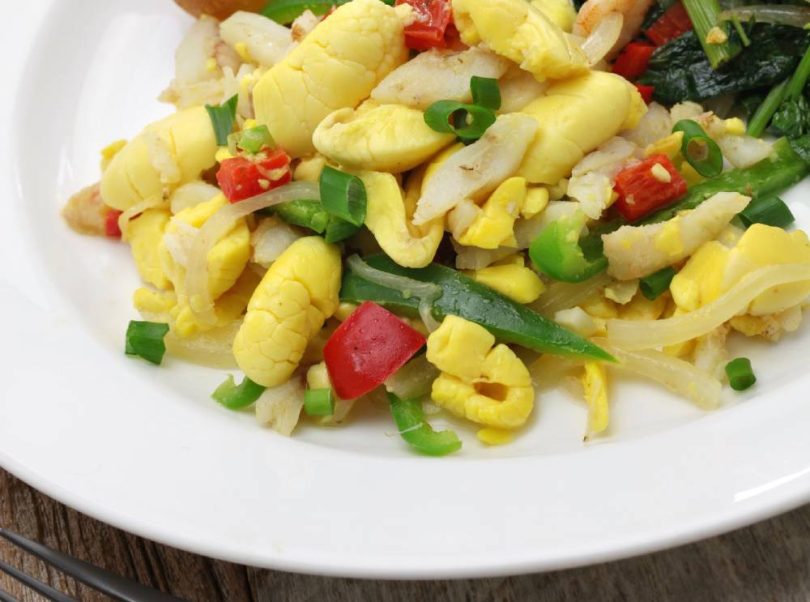 Jamaica’s national dish of ackee and saltfish is listed by CNN Travel in its feature describing 21 unique breakfasts enjoyed around the world. The dish is beloved by Jamaicans, most of whom have grown up eating it for breakfast, but outside of Jamaica, the ackee fruit, which is an integral part of the dish’s appeal, is unfamiliar to many diners.

The ackee fruit – designated as Jamaica’s national fruit – originated in West Africa and now grows all over the island nation. Its seeds are covered with pulp that contains the poisonous chemical hypoglycin. The presence of hypoglycin caused the United States Food and Drug Administration (FDA) to ban the sale of the fruit in the US until 2000 and importing fresh ackee fruit is still prohibited. Luckily, the poison dissipates as the fruit ripens, so it is safe to eat. 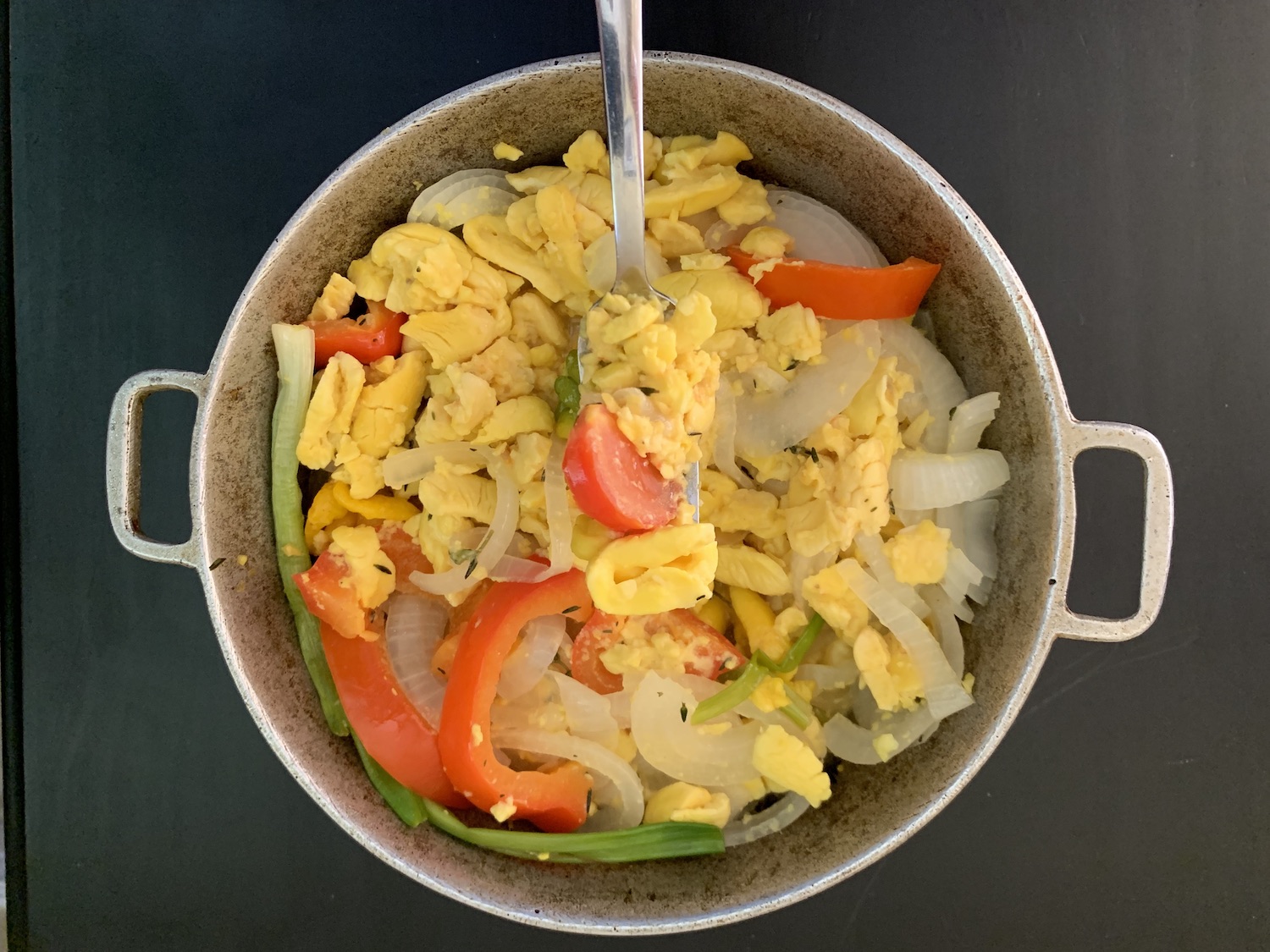 Ackee and saltfish, typically salted cod, is prepared by sauteing the two ingredients together with peppers, onions, and spices. While it is traditional for breakfast, it can be eaten at any time, often accompanied by rice and peas, boiled green bananas, fried dumplings, or rice. The consistency is similar to scrambled eggs, and the dish is a testament to the way two somewhat bland ingredients combine to make something unique, delicious, and representative of tropical Jamaica. 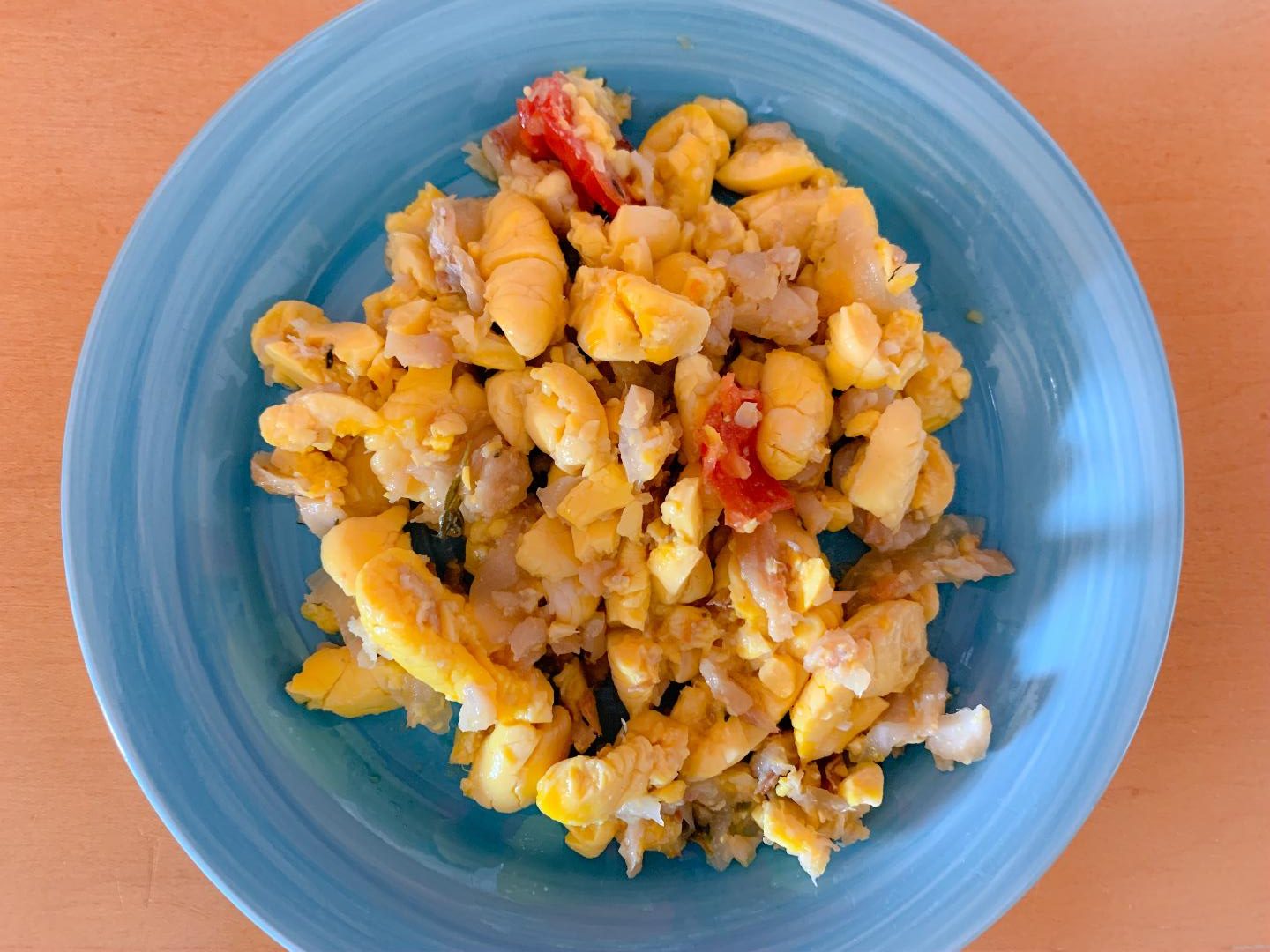 The other featured breakfast foods listed by CNN travel include zopf, a braided egg bread from Switzerland; genfo, a thick multigrain porridge from Ethiopia; fish and pickled vegetables from Japan; cod liver oil and hafragrautur, a thick oatmeal from Iceland; Singapore’s toast with kaya jam made from coconut milk, eggs, and pandan leaf; Morocco’s baghrir, thin yeasted pancakes with butter and honey; avocado toast topped with egg in Australia; Argentina’s fracturas, or a variety of sweet pastries of many shapes and flavors; Germany’s fruhstuck, a buffet of different sausages, cheeses, and breads; Brazil’s bolo de fuba, a cornbread type of cake; Tunisia’s lablabi, a spiced chickpea soup; a bread pudding/porridge dish made of warm milk or tea poured over leftover bread in Bulgaria; a selection of breads, cheese, olives, halvah, and honey served in Turkey; chamorro pork sausage in Guam; egg custard tarts in Portugal; syrniki pancakes in Ukraine; Taiwan’s fresh soy milk and scallion pancakes in Taiwan; sfogliatelle, a crunchy and flaky multilayered pastry filled with sweet ricotta cheese in Italy; caviar and crepe-like pancakes in Russia; and buttermilk pancakes in the United States.