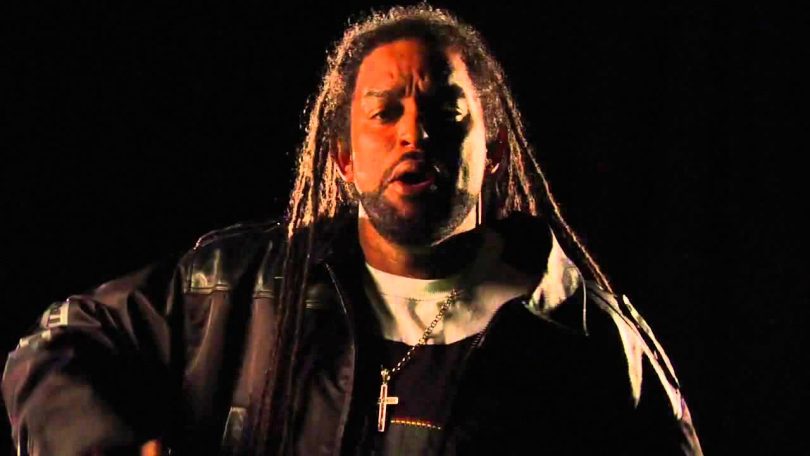 Antigua’s Reggae Ambassador, Causion has released his latest reggae song “Cold Sweat” produced by Maurice Gregory for MasTrak Music label. The song was originally done by Third World and featured the voice of former lead singer Bunny Rugs on the “Journey to Addis” album released in 1978.

Causion’s new version has introduced the song to a whole new generation of Reggae lovers almost forty years later with a new sound, giving it new energy while still maintaining the universal message of the original.

“Cold Sweat” has a lot of history attached to it; according to Cat Coore of Third World, “It’s a song of poetry and an expression of a struggle against hardship, and it signifies a time when Bunny Ruggs was facing some difficult times in his life”. Cat points out that “Cold Sweat was to be Bunny’s “break out” song to become not just a lead singer for Third World but also a solo singer”.

Both Cat Coore and Richie Daley are featured musically in this new version of the song and also play roles in the video for Cold Sweat.

Richie has expressed his deep satisfaction with this newer version by Causion and was pleased that Causion, who he jokingly says he believes really comes from Jamaica, approached him to do a newer version of this famous song. Richie said, “I am glad Causion involved us in the project, he did a profound representation of the song”, he continues, “Causion is doing it in today’s sound, in his own way, I think he did an incredible job, I’m really pleased with how it came out”.

Available on iTunes for download Cold Sweat is a must add for all reggae radio shows.  The video is also available on YouTube for viewing and sharing. Spread the news that Causion’s new song and video Cold Sweat is out.