On this day in Jamaican History – Bob Marley performs In Zimbabwe - Jamaicans.com 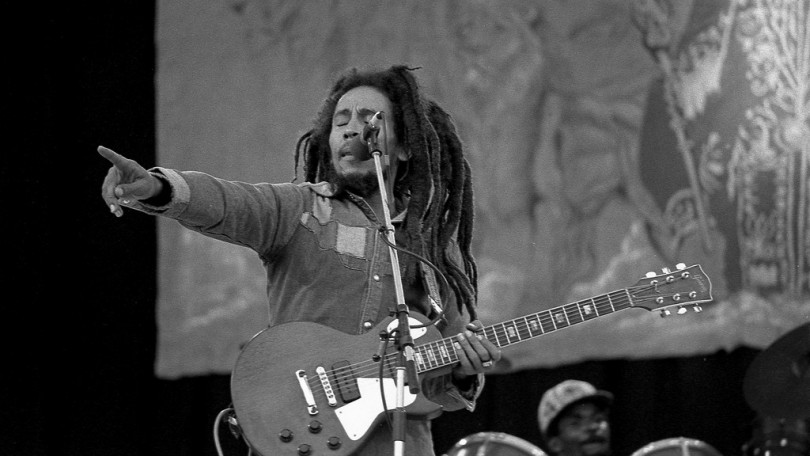 On April 19, 1980, Bob Marley and the Wailers performed in front of 100,000 fans at the Rufaro Stadium in Harare, Zimbabwe. A day earlier, on April 18th, he sang “Zimbabwe” at Zimbabwe’s 1st independence festivities.

The song “Zimbabwe” had been released on the 1979 album Survival, and premiered at the Amandla Festival.

Marley wrote the song in support of rebel guerillas fighting against the Rhodesian government in the Bush War. Shortly after Robert Mugabe’s victory and ascension to power in the newly renamed Zimbabwe, Bob Marley was invited to perform at the independence celebrations in Salisbury. His concert was briefly delayed while local security forces quelled instances of civil unrest in the city.

“Zimbabwe” was the only song from the Survival album that was regularly performed by Bob Marley & the Wailers on his last Uprising Tour in 1980, other Survival songs having been dropped prior.

Here is an account of Bob Marley and the Wailers visit to Zimbabwe in Forbes Magazine.