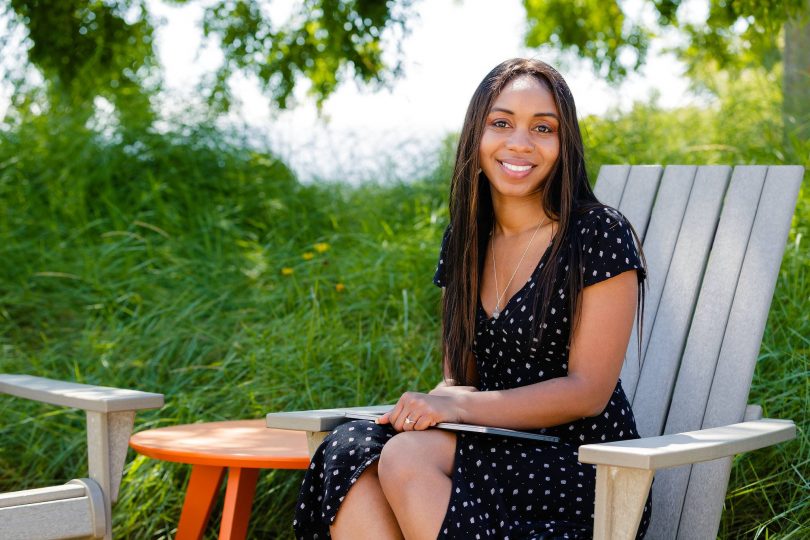 Shawna Jemison, a data engineer at Facebook, was born in Kingston and raised in Miami, Florida. She has spent her whole professional career in the fields of data warehousing and business intelligence. She started at Facebook’s Bay Area headquarters, but not works out of the firm’s Seattle office on its Marketplace Trust and Safety Team.

Jemison is featured in the company’s hiring campaign and advises data professionals who want to advance in their careers to be fearless and “go against the grain.” She points to her own experience of many times being the only person to express an opinion, only to have it borne out as the right opinion months later. Jemison also counsels other professionals to seek jobs at Facebook and to not let self-doubt stand in their way. She says she wants to encourage individuals to get out of their comfort zones and take a risk that can lead to significant rewards.

Jemison has a Bachelor of Computer Science degree from Florida International University. She is the president of Women in Computer Science and in 2012, received the ICUE Award for Outstanding Service on the Extended Protection Services Business Intelligence Data Repository Project at Assurant Solutions. In 2008, she received the Bright Ideas Award for innovative thinking on Ryder System Incorporated’s Hyperion Financial Planning Implementation project.