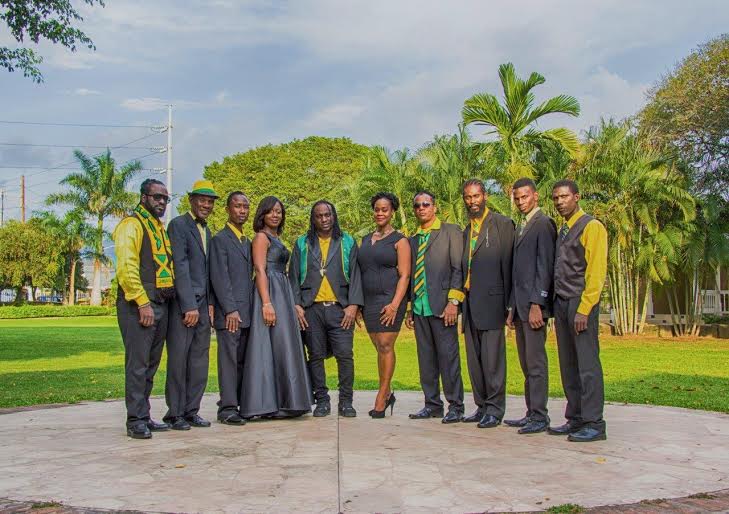 The Jamaica Festival Song Competition will be making a “brawta” leg on their island-wide 50th Anniversary Road Show to the south coast parishes of St. Elizabeth, Manchester, Clarendon and St. Catherine, this Saturday, July 2. Organized by the Jamaica Cultural Development Commission (JCDC), an agency of the Ministry of Culture, Gender, Entertainment and Sport, the 50th Anniversary Roadshow, will not only see the top ten finalists performing their entry songs in these parishes, but will also include two on-spot eliminations for the JCDC’s World Reggae Dance Championship during the stops in St. Elizabeth and St. Catherine.

The first stop of the South Coast tour will be at the Santa Plaza in Santa Cruz, St. Elizabeth, beginning at 10:00 a.m. The Mandeville Town Centre in Mandeville, Manchester at 1:30 pm is next, followed by Bargain Village, in May Pen, Clarendon at 3:30 pm. By 6:00 pm the roadshow will be pulling into the Portmore Mall in St. Catherine; and the last stop of the day will be at Munamar Square in Spanish Town, at 8:00 pm.

The World Reggae Dance Championship will see the final two eliminations in Santa Cruz and Spanish Town. Interested dance groups can enter on spot, or submit their entries for this year’s Championship at any JCDC office. Successful entrants will then move to the semi-final round.  The World Reggae Dance Championship is open to dance groups comprising 3 to 6 persons, 18 years of age and older and residing in and outside of Jamaica. Entries are accepted in any of these categories: Roots Reggae, Dancehall, Reggae Contemporary/Classic, Reggae Dancehall and Dance Narrative.

According to Director of Marketing and Public Relations at the JCDC, Stephen Davidson: “The Festival Song 50th Anniversary Roadshow had previously made stops in St. Mary, St. Ann, St. Thomas, Portland, St. James and Kingston and St. Andrew. It was so well received we decided we had to take the tour to the south coast and  give persons from those parishes  a chance to learn the  songs and pick their favorite that they will be carrying for the Competition’s finals.”

He continued, “This tour will also mark the final eliminations of the 2016 World Reggae Dance Championship, so we are urging all dance groups who haven’t made it to the previous eliminations to come out on Saturday; there is over a million dollars in cash and prizes to be won.”

Entry forms for the World Reggae Dance Championship is available online at www.jcdc.gov.jm, at the JCDC Head Office located at 3-5 Phoenix Avenue, Kingston 10 and at all JCDC parish offices island-wide.