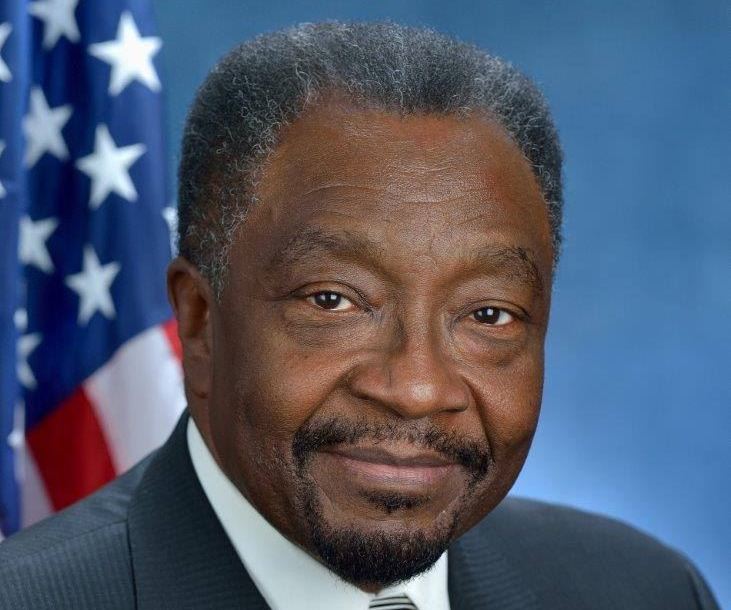 Noah Nickolas “Nick” Perry, appointed the United States Ambassador to Jamaica by US President Joe Biden and the first individual born in Jamaica to serve in this position, was inducted into the United States Cricket Hall of Fame on September 2, 2022, at the Melbourne Cricket Club in St. Andrew. According to Charles Simpson, spokesperson for the Cricket Hall of Fame, the induction was to take place in Hartford, Connecticut on October 1, 2022, but as several Hall of Fame officials and current inductees were already in Jamaica for a series of cricketing events, Perry’s induction was rescheduled to take advantage of their presence.

Perry is well known in the US and Jamaica as a strong promoter of the game of cricket. Simpson noted that Perry had made significant contributions to the sport during his 30 years as a New York Assemblyman and representative for the cricket lovers of the West Indian Diaspora in the Tri-State Area. He had a major influence over the development of the sport of cricket in New York, which was one of the reasons he was honored by the Cricket Hall of Fame. Perry replaced Donald R. Tapia as US Ambassador in March 2022. He was appointed by President Biden upon the advice of Chuck Schumer, US Senator from New York. 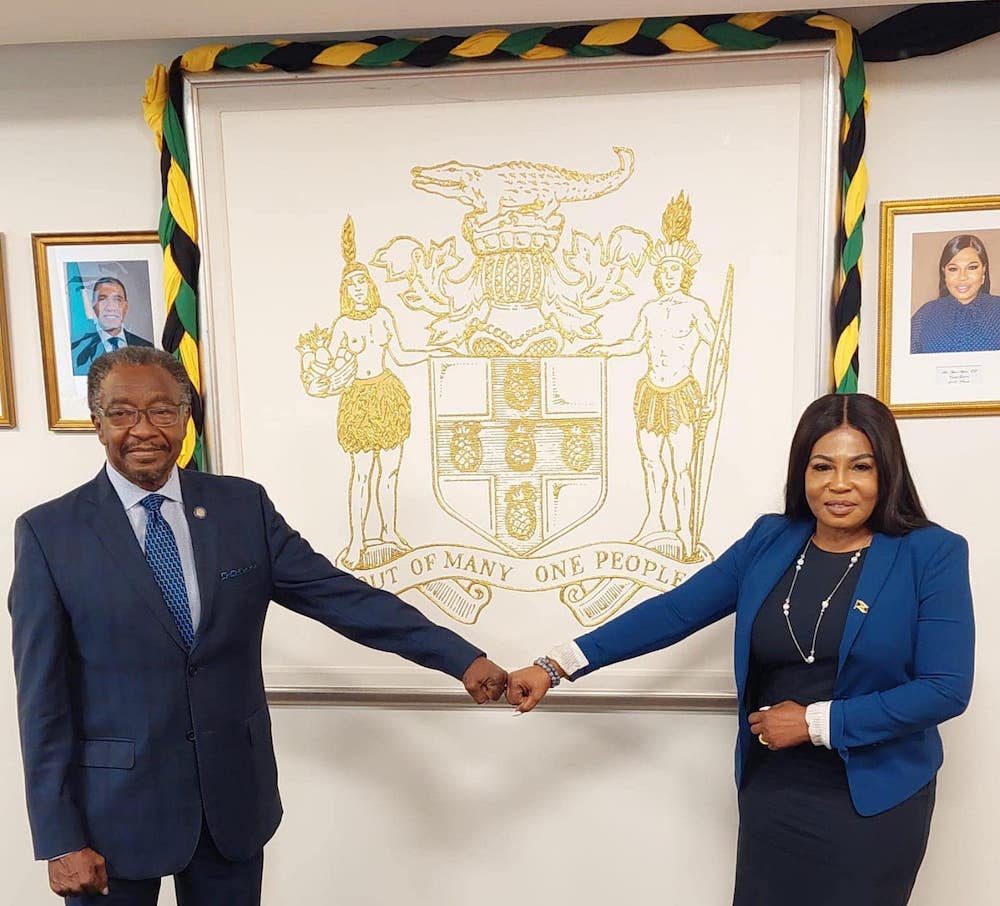 Nick Perry was born and raised in Kingston and attended Kingston College on a full scholarship. He worked for the Bustamante Industrial Trade Union in Jamaica as a trade unionist prior to moving to the US in 1971. First elected to the New York State Assembly in 1992 as a representative of the 58th Assembly District, which included Brooklyn, he ran in 2020, unopposed, for this 15th consecutive two-year term. He also served as a delegate pledged to Biden after the 2020 election.

Perry served as assistant speaker pro tempore of the State Assembly and as regional vice-chair of the National Black Caucus of State Legislators for Region 2, which includes New York and Pennsylvania. He is currently on several committees in the New York Assembly, including the Rules, Ways & Means, Codes, Banks, Labor, and Transportation committees. He was formerly the chair of the New York State Black, Puerto Rican, Hispanic, and Asian Legislative Caucus.

The Cricket Hall of Fame was founded in 1980 to honor the sport of cricket, its star players, and supporters. It celebrates those who have advanced economic and quality of life in local communities through the game. The Hall of Fame’s community engagement programs receive the support of the public and private sectors, as well as the academic sector, and bridge the gap between informal learning, formal education, purposeful careers and lives, and workforce development.