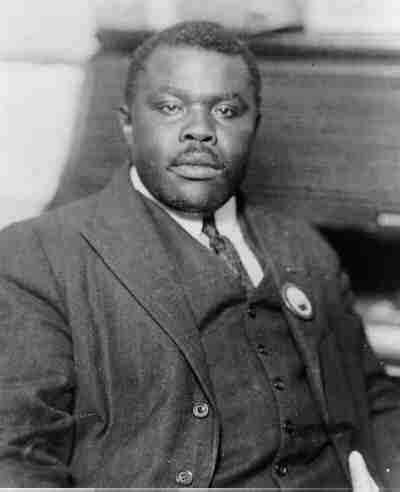 One of the most prominent leaders of the civil rights movements in the first half of the 20th century—and recognized as such by luminaries such as Dr. Martin Luther King, Jr. and Malcolm X as well as by the government of Jamaica, which posthumously named him its first National Hero—Marcus Garvey was wrongfully convicted by a U.S. court of mail fraud, a conviction that stalled his movement for racial justice, social progress and economic independence for all peoples of the African Diaspora. To redress this wrong, a request for a posthumous presidential pardon has been filed by the descendants of Marcus Garvey with the U.S. Department of Justice and the White House Counsel’s Office. This pardon request urges consideration of Garvey’s unjust arrest, trial and incarceration in 1923; President Calvin Coolidge’s commutation of his sentence; and Garvey’s crusade, embodied in the Universal Negro Improvement Association, to improve the lives of African-Americans as well as of people of African descent worldwide. Though President Coolidge commuted Garvey’s sentence in 1927, almost 90 years later, we believe that the time has come to clear the name of Marcus Garvey – a pioneering civil rights figure who sought to uplift all peoples of African descent.